Talk at the Library: Bollywood – the Symbol of a Changing India? | Asia Society Skip to main content

Talk at the Library: Bollywood – the Symbol of a Changing India?

In Discussion With Bollywood Actress Susmita Mukherjee [MEMBERS ONLY] 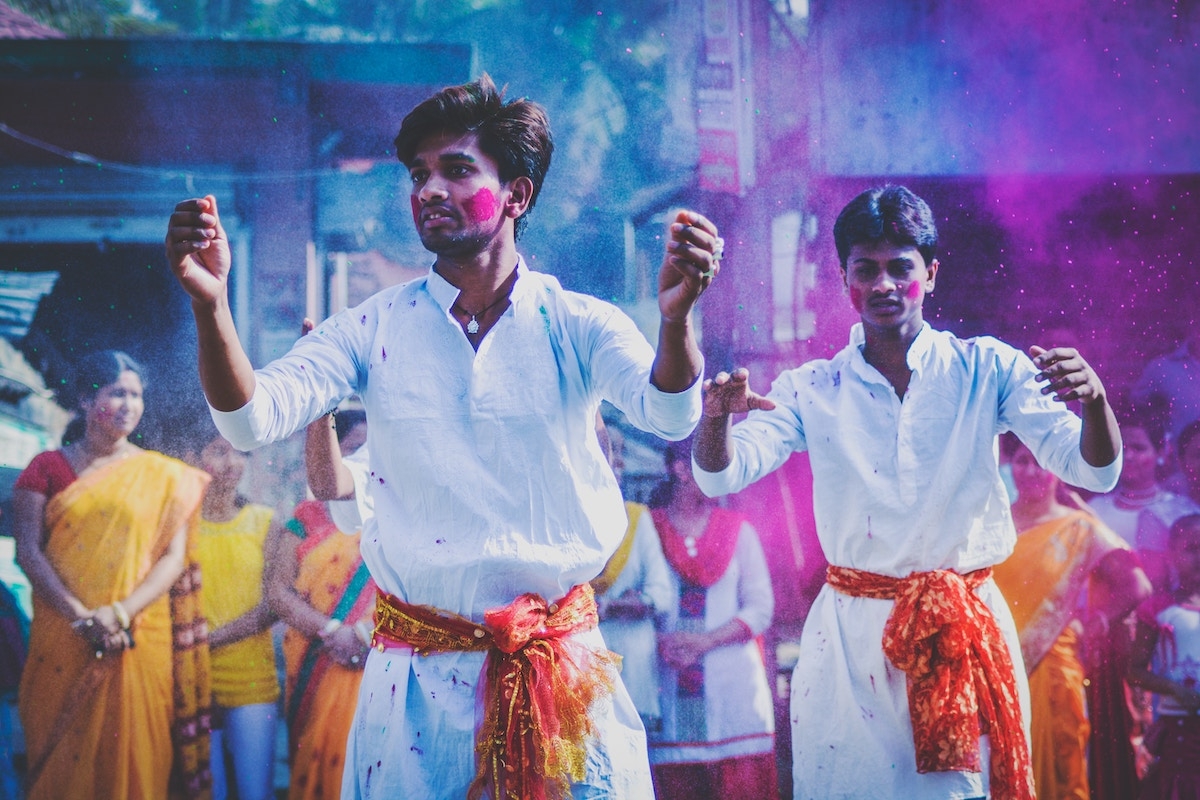 Dancers, their bright costumes and singing come to mind – but Bollywood is much more. It is the biggest movie industry of the world, with a strong resonance. This January questions arose whether Bollywood found a political voice when famous actress Deepika Padukone stood in solidarity with students protesting against a campus attack by a mob of rival students linked to Modis’ ruling party. – Yes, Bollywood has been undergoing significant changes.

What is Bollywood really about? How has it changed over the last decades amid other developments in the country? How have global developments such as #MeToo affected the industry? With over three decades of experience in the film and entertainment industry, Bollywood actress Susmita Mukherjee is in best position to discuss the history, significance, rumors, big and small changes of the world’s biggest movie industry.

Susmita is perhaps best known for her endearing role as Kitty in the television series titled Karamchand. The actress is a rare combination – recognized both in the literary and performing world as well as the entertainment and film industry. Her recent debut novel Juhi baby and Me showcases the fragility of mother-daughter relationships across generations against the backdrop of the changing socio-political and cultural conditions of the day.

Susmita Mukherjee is a well-known Bollywood actress with over three decades of experience in the film and entertainment industry. In this period, she has essayed a diverse range of roles in both, films and television. In addition, Susmita is a powerhouse of talent on the theatre scene. Naribai is her most recent performance which she has written, directed and performed as a solo artist on stage. Susmita has also made a foray into the literary world with her novel titled Juhi baby and Me released last year.

Smita Suchde Gruetter has had the benefit of a multidisciplinary education in India, Switzerland and USA, with degrees in management, economics, political science, law and fashion. As a serial Entrepreneur, her skills have been proven in the founding of multiple successful businesses, from being in the Silk industry, to event management to hospitality, both in India and Switzerland. Smita’s grandfather Jayant Desai, was an extremely successful film director and producer, having directed 89 Bollywood films with some of the biggest actors of his times, K.L. Saigal, Raj Kapoor, Nargis, Nirupa Roy and Ashok Kumar. His film Tansen, went on to be one of the biggest grossers of 1943. In the same year, Jayant Desai set up his own production company, Jayant Desai Productions. In 1960 he founded Jupiter Films and Hemlata Pictures.