Episode 2 of The Ageing Effect 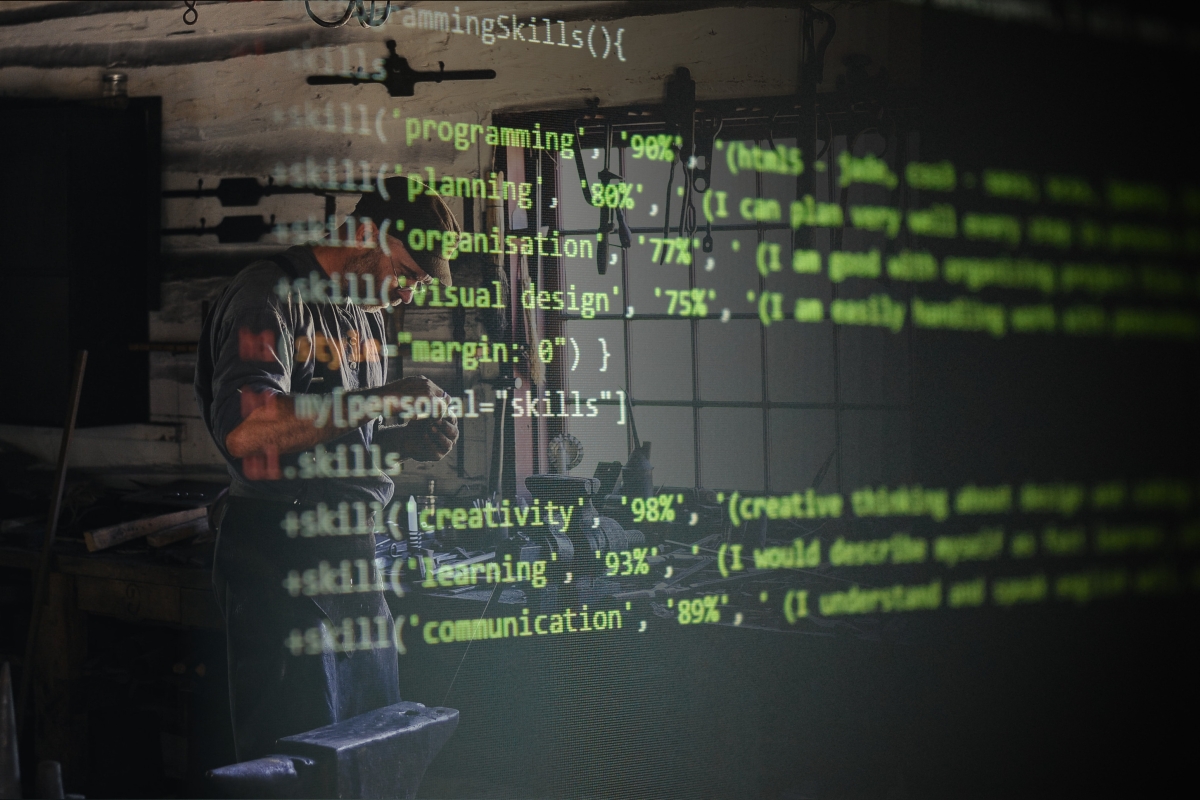 From hard skills to soft & digital skills. Images by by Clark Young and Branko Stancevic on Unsplash.

This webcast is open to the public.

Longer lives and increased technological change have a profound effect on people’s career paths. The jobs we train for when we’re young might not even exist anymore by the time we retire. To ensure economic well-being, companies and governments have to invest into training and “reskilling” for employees.

Which jobs and skills are becoming obsolete, and which ones are more sought after? How are countries and companies in Europe and Asia responding to the challenge? Which policies have worked – and which haven’t? In episode 2 of The Ageing Effect, we are joined by Naveen Menon, President for Cisco Systems in Southeast Asia, and Thomas Birwe, Head of HR Switzerland at Swiss Re.

Naveen Menon is the President for Cisco Systems in Southeast Asia and is responsible for driving profitable growth across 10 countries in the region. Prior to joining Cisco, Naveen led the Communications, Media and Technology practice for the strategy consulting firm Kearney in Asia Pacific. Naveen is a knowledge adviser to the World Economic Forum and his work in the area of personal data has been featured at several public and private sessions at the Annual Meeting in Davos. He is currently a board member of Digital ASEAN and the Regional Action Group, World Economic Forum initiatives that aim to develop a single digital market, an enabling ecosystem, and an inclusive and upgraded system of digital infrastructure in Southeast Asia.

Thomas Birwe heads HR Switzerland for Swiss Re since July 2018. He has many years of HR experience; a track record in HR business partnering; and leading organizational and cultural change. Prior to joining Swiss Re he worked for Zurich Insurance from 2010 until 2018. He led the Global Corporate / Commercial Insurance HR team and was a member of the Group HR Executive Team. Previous roles at Zurich include Global HR Partner for Corporate Life & Pensions and for the banking segment. Before working for Zurich, Thomas was Project Lead Global Performance Management & Compensation at Kuehne & Nagel; Senior Consultant at PwC; and started his career at Campina.

“The Ageing Effect” is a four-part series by Asia Society Switzerland and Swiss Re Institute exploring the effects of demographic change on Asia and the World.