A joint series by Asia Society Switzerland and Swiss Re Institute 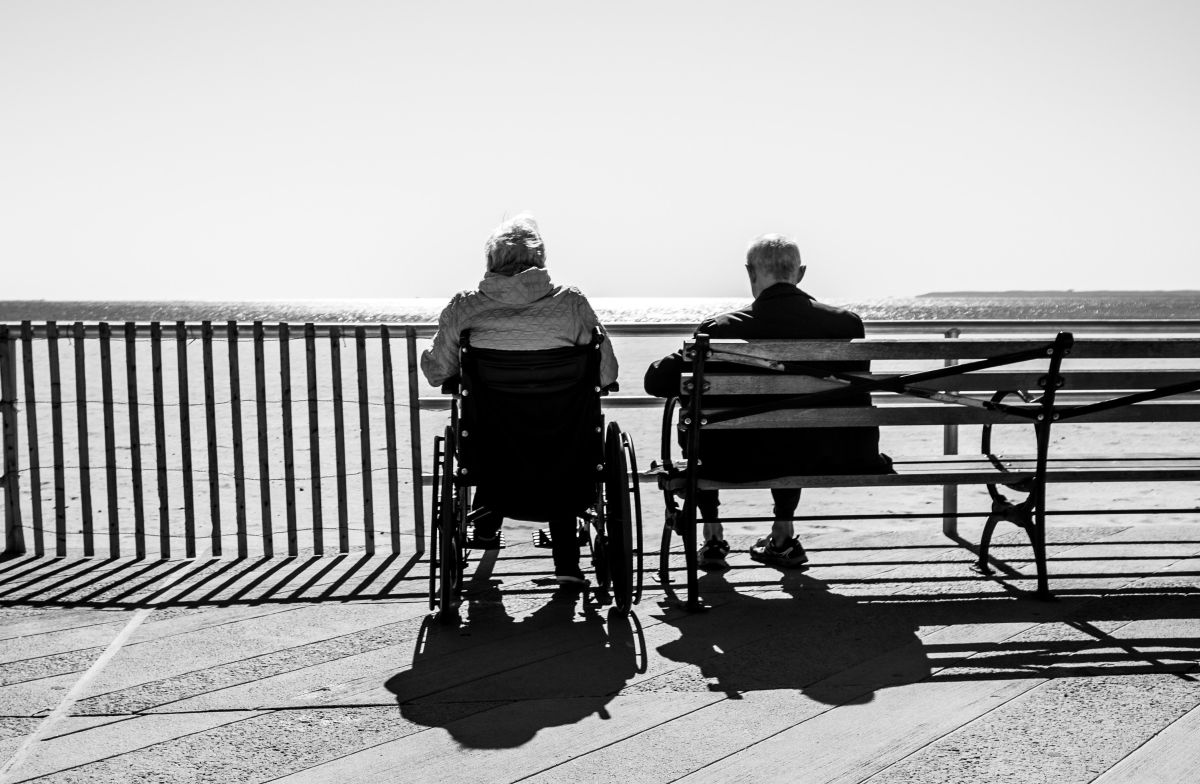 An aging population brings up its own set of problems. Photo by Bruno Aguirre on Unsplash.

The developed world is becoming older; and nowhere more so than in East Asia. Japan and South Korea are already among the fastest-ageing countries in the world. Despite abandoning its one-child policy, China is on a similar demographic trajectory, which will reduce its working population and threaten economic growth.

Demographic trends in these countries create complex and interdependent challenges: They require rethinking of how we approach careers, training and education for much longer working lives; of how we structure and run public and private insurance and pension schemes; and of how we care for an increasingly old and sick population.

In a four-part series, Asia Society Switzerland and Swiss Re Institute explored the effects of ageing on Asia and the world and asked what we can do to address them. The first three episodes took place online; the final episode was a hybrid event, taking place at the Swiss Re Auditorium in Zurich as well as online.

Episode 1: Who Pays For Ageing?

Episode 3: How Long Can We Live?

Episode 4: The Japanification of the World?