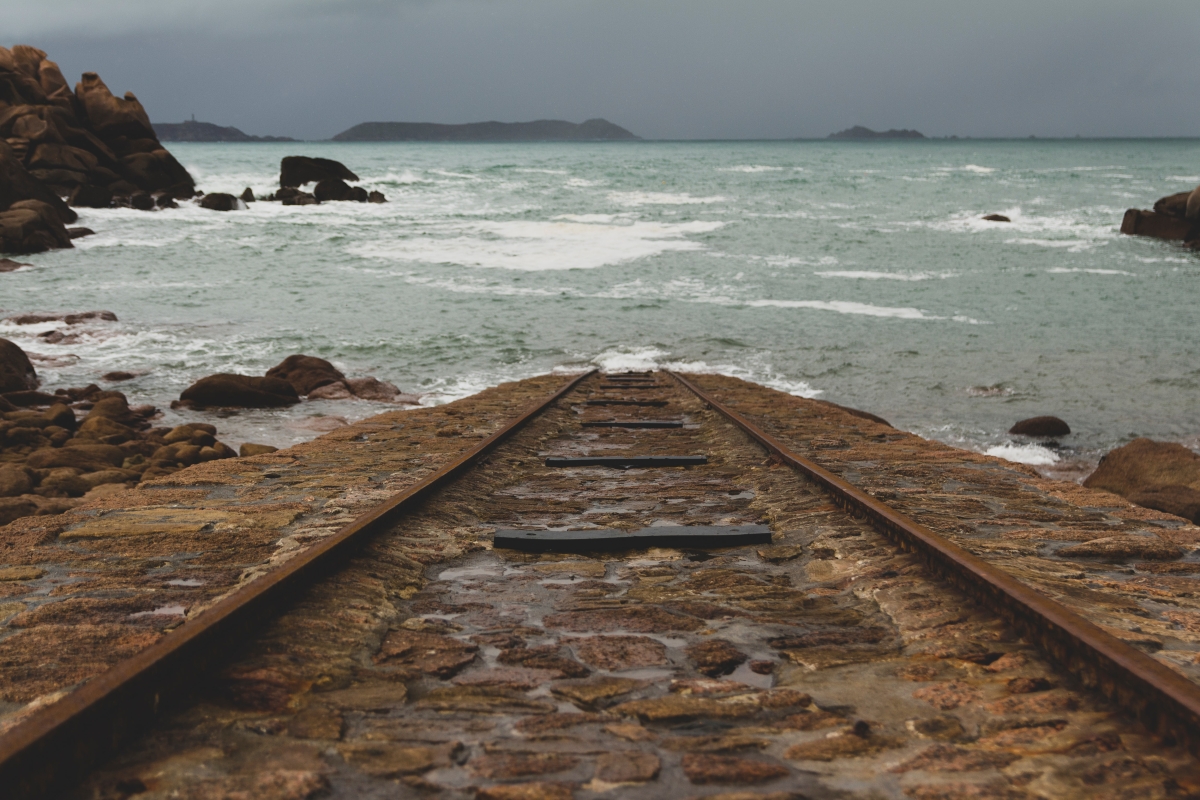 We are hosting this Oxford debate as a hybrid event: Participation online is open to the public, our members can opt to join moderator Nico Luchsinger live at our office. (Please note that all speakers will participate virtually. Spaces are limited. A valid COVID certificate is required.) If you join at our office, you will also get exclusive access to a debriefing conversation with the speakers following the debate, where you can ask live questions.

Ever since its first announcement in 2013, China’s Belt and Road Initiative (BRI) has been described by its promoters with the grandest words: rebuilding the world for a “community of common destiny” – with China at its centre. Welcomed with great enthusiasm in the beginning, the BRI has been increasingly met with criticism and suspicions of so-called ‘debt-traps’ in 2018 when more and more projects were re-negotiated or even cancelled.

How is the BRI doing now, given the global slowing of the economy due to the coronavirus pandemic and a more China-focused government in the US? Are we currently witnessing the tail end of the BRI as China’s ambitious plan to be at the centre of a newly interconnected world? Or is the BRI just entering its next stage, reforming itself after a series of lessons learned the hard way?

In this Oxford Debate we are debating whether China has taken on too much with its Belt and Road Initiative or whether it can still become a success.

Arguing in favor of the motion

Mary Kay Magistad is the Associate Director at the Center on US-China Relations. Before joining the Asia Society in July 2021, she created and hosted the award-winning podcasts On China’s New Silk Road and Whose Century Is It. Mary Kay has long experience reporting throughout Asia and about China’s impact around the world. She opened NPR's first Beijing bureau in the mid '90s, and returned for the BBC/PRX program The World (2003-13). Earlier, she was NPR’s Southeast Asia correspondent. She has reported in every province in China, most countries in Asia, and several in Africa, on how China's fast economic growth and rise as a global power were affecting individual lives, and reshaping the global economy, environment and political equations. Mary Kay has taught international reporting, and headed  the audio journalism program, at UC Berkeley’s Graduate School of Journalism. She’s been a Nieman Fellow and Radcliffe Fellow at Harvard University. Her work has received awards from the Overseas Press Club, dupont-Columbia, and the Society of Professional Journalists/Sigma Delta Chi, among others.

Andreea Brînză is a researcher specialized on China's foreign policy, with a focus on the Belt and Road Initiative. She is Vice President of The Romanian Institute for the Study of the Asia-Pacific (RISAP) and she is completing a PhD on the Belt and Road Initiative. Her work was featured in Foreign Policy, SCMP, The Diplomat and Nikkei Asia, among others.

Raffaello Pantucci is a think tank researcher with a focus on China's relations with its Western neighbours as well as terrorism and counter-terrorism. He is a Senior Fellow in the International Centre for Political Violence and Terrorism Research (ICPVTR) at the S. Rajaratnam School of International Studies (RSIS) in Singapore, and a Senior Associate Fellow at the Royal United Services Institute for Defence and Security Studies (RUSI) in London. In addition, he serves on several editorial and advisory boards of academic journals and initiatives. He is a founder of Young China Watchers (YCW). Previously, he has worked among others at the Center for Strategic and International Studies (CSIS) in Washington, DC, the International Institute for Strategic Studies (IISS) in London, the Shanghai Academy of Social Sciences (SASS) in Shanghai, and the European Council on Foreign Relations (ECFR). He is the author of a forthcoming book on China's relations with Central Asia which draws on over a decade's travel and research around the region.

Francesca Ghiretti is an analyst at Mercator Institute for China Studies (MERICS) and covers EU-China relations with a focus on economic security, China's global investments, China's footprint in Southern Europe and UK-China relations. Ghiretti is finishing a PhD from King’s College London, where she is a Leverhulme fellow at the Centre for Grand Strategy. Before joining MERICS, she worked as a Research Fellow Asia at the Istituto Affari Internazionali (IAI) in Rome leading a project on the Belt and Road Initiative in Italy; as a geopolitical analyst for CQS, a London-based hedge fund, and as assistant to Jaap de Hoop Scheffer, former Secretary General of NATO.