Episode 6: A Closer Look at Pakistan

Through the Eyes of a Stand-up Comedian and a Journalist 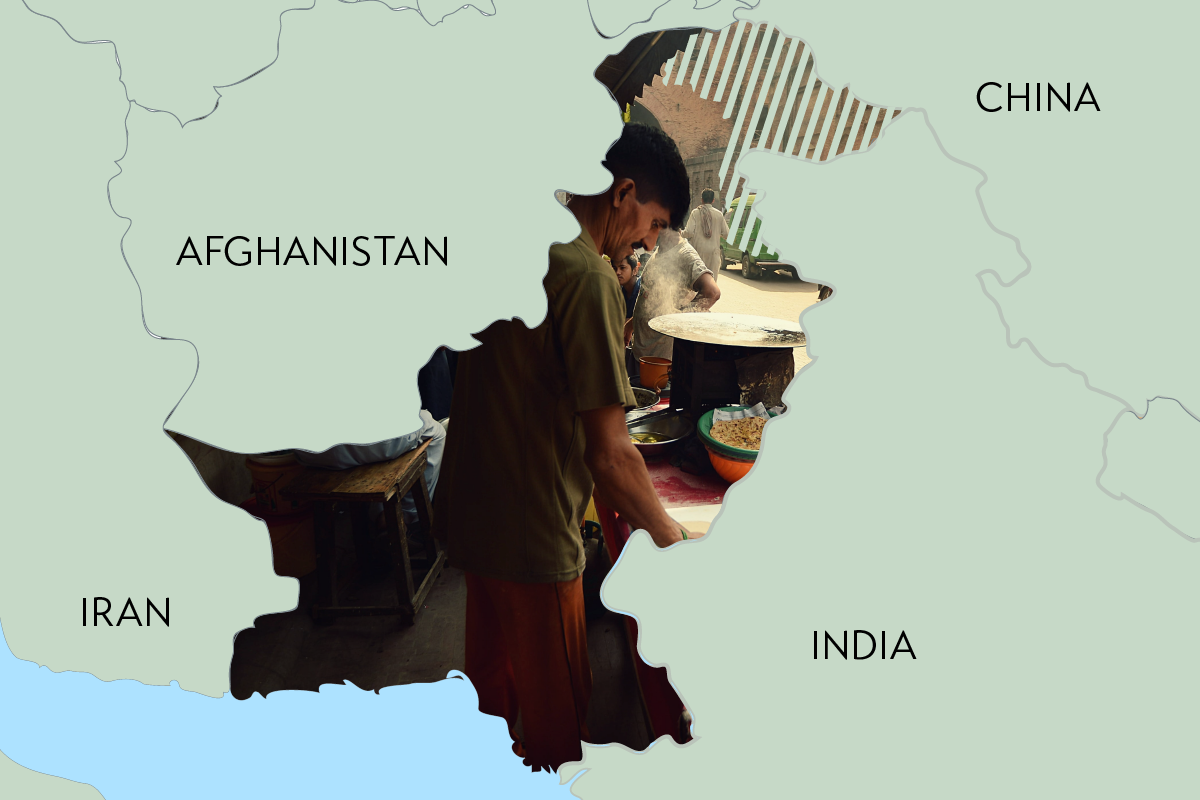 Pakistan is not only the world’s fifth most populous country, it is also home to a rich diversity of landscapes. The military has ruled Pakistan for nearly half of the country’s history since independence. Even during civilian rule, army generals have wielded enormous power, setting the agenda for the country’s foreign and security policies and level of tolerance of extremist groups. Finding a balance between those envisioning Pakistan as a theocratic state and those determined to pursue a liberal, progressive agenda has proven to be the most significant test.

What should we know about Pakistan to better understand its society? How have restrictions on the freedom of expression shaped the media landscape and cultural scene? And what does Pakistan’s way forward under the current leadership look like?

For the sixth episode of this series, we’ll be joined by the Pakistani stand-up comedian Saad Haroon as well as the Pakistani journalist and Asia 21 fellow Yusra Askari. This episode will be moderated by Asia Society Switzerland's Nico Luchsinger.

Saad Haroon, awarded 2nd place in the Funniest Person In The World Competition, is a world renowned comedian, writer and performer who also created Pakistan’s first improvisational comedy troupe ‘BlackFish’. He has written five solo shows and performed in prestigious venues all over the world including the Southbank Centre in London and the world-famous Laugh Factory in Hollywood. He created, hosted and was head-writer for ‘The Real News’, Pakistan’s first English language comedy show on television. His work has been featured in publications and news media across the world including The Huffington Post, NPR, The Guardian, BBC, AlJazeera, The Telegraph, The Young Turks, and many more. He was also a popular morning show host on CityFM 89 for three years and is currently working on a new solo stand-up show that will debut later this year.

Yusra Askari is a print and electronic media journalist and an Asia 21 fellow. Having begun her professional career teaching art history at her alma mater, she is currently the Pakistan correspondent for New Delhi Television Limited (NDTV), promoting better cross-border ties, one story at a time. A supporter of numerous charitable causes, from the Kashmir earthquake to the Thar drought, she has worked on a number of social welfare initiatives, both in a personal capacity and with organizations such as the Sindh Institute of Urology and Transplantation and the Edhi Foundation. She is also a member of The Kidney Centre Youth Initiative. A strong proponent of a less hostile regional narrative and increased people-to-people interaction, Yusra is a former visiting fellow at the Observer Research Foundation in Mumbai. Her writing has been published in Herald, Libas, HELLO! Pakistan, Paper Magazine, Good Times, The Friday Times, Destinations, OK, Express Tribune, The News, Daily Times, and the Hindustan Times. Yusra received her degree in textile design from the Indus Valley School of Art and Architecture.

For event details visit https://asiasociety.org/switzerland/events/episode-6-closer-look-pakistan &nbsp; Find all episodes of the A Closer Look&nbsp;series here.