A Closer Look at South Korea

Through the Eyes of Leading Local Voices 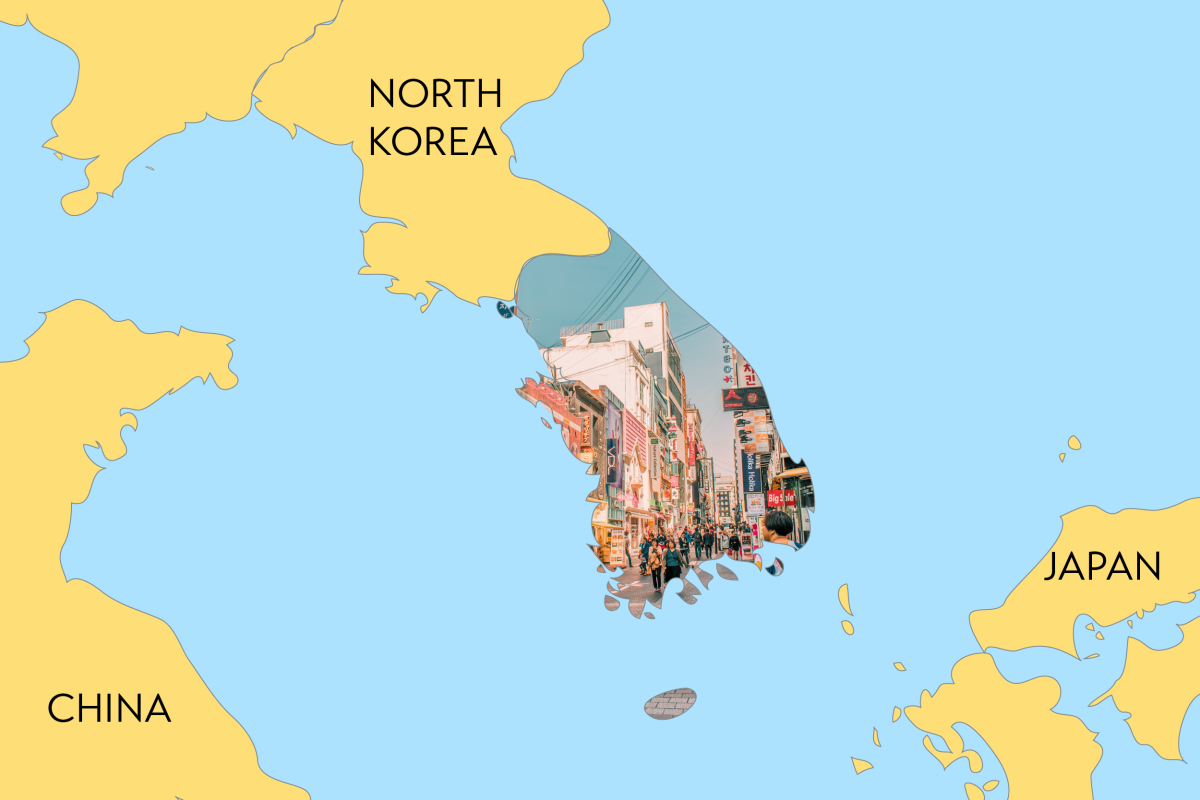 A Closer Look at South Korea takes us beyond K-Pop, Squid Games, and the never-ending threat from the North. Will the country succeed in getting closer to Japan, as both face an increasing extrovert neighbor in China? Why has President Yoon Suk-yeol suddenly started talking about obtaining nuclear weapons? What made Koreans double the number of coffees they drink in only four years time? Is it the looming hard landing of the housing market? How will the announced abolishment of the Ministry of Gender Equality and Family impact the number of women in leadership roles, which is already ranked abysmally low? And what's going on with the dogs of former President Moon Jae-in, who's now opening a book shop in a small town?

Join us for this webcast, for insights from public affairs and government relations consultant Schoni Seung Hyun Song and Seungjoo Lee, professor at Chung-An University in Seoul. The conversation will be moderated by Simona Grano, senior lecturer at the University of Zurich.

Schoni Seung Hyun Song is a public affairs and government relations consultant at Macoll Consulting Group based in Seoul, South Korea. He is a specialist in public policy and program management with broad industry experience accumulated across major think tanks and institutions in Korea and the United States. Previously, Schoni served as a consultant for the U.S. Department of State and as a program officer for Asia Society Korea and the Republic of Korea National Assembly, where he worked on programs with a focus on security and international affairs. Since joining Macoll Consulting Group, he has undertaken key roles in intelligence gathering and stakeholder management across a wide range of projects including trade relations, ICT, healthcare, chemicals, defense, F&B, and climate change. Schoni holds a bachelor’s degree in Political Science and International Relations from Yonsei University and a Master of International Affairs from Columbia University School of International and Public Affairs.

Seungjoo LEE is professor of political science and international relations at Chung-Ang University in Seoul, South Korea and the Chair of Trade, Technology, and Transformation Research Center at East Asia Institute. He currently serves as Chair of the Advisory Committee on Economic Security and Foreign Affairs at the Korean Ministry of Foreign Affairs. Seungjoo has previously taught at the National University of Singapore and Yonsei University. He has also held various positions in academic associations in Korea such as the Korean Political Science Association and the Korean Association of International Studies. He is the co-author of The Political Economy of Change and Continuity in Korea: Twenty Years after the Crisis (Springer, 2019). He also edited, among other works, Northeast Asia: Ripe for Integration? (Springer, 2009), Korea’s Middle Power Diplomacy (Springer, 2022), and Trade Policy in the Asia-Pacific (Springer, 2009). His publications appeared in various journals such as Comparative Political Studies, The Pacific Review, Asian Survey, and Korean Political Science Review. His current research focuses on the economy-security nexus, the U.S.-China technology competition, and global digital governance. Seungjoo received his Ph.D. in political science from the University of California at Berkeley.

Simona A. Grano is Senior Lecturer at the University of Zurich (UZH) and Director of the Taiwan Studies Project at UZH. She completed her Ph.D. in Chinese Studies at Ca' Foscari University of Venice, Italy. She has held research positions and taught China Studies and Taiwan Studies at her alma mater, at the University of Zurich in Switzerland and at the National Cheng'chi University in Taiwan. She has also been a visiting scholar at the University of Hong Kong and is a research fellow of the European Research Center on Contemporary Taiwan (ERCCT), in Tübingen, Germany as well as a research associate of SOAS. Simona's regional expertise centers on the People's Republic of China as well as on Taiwan and Hong Kong. She co-edited the brand new book China-US competition: impact on small and middle powers' strategic choices (Palgrave Macmillan, 2023), an examination of European and Asian responses to the escalating rivalry between the US and China. She is also the author of Environmental Governance in Taiwan: a new generation of activists and stakeholders (Routledge, 2015). Her co-edited monograph Civil Society and the State in Democratic East Asia: Between Entanglement and Contention in Post High Growth (Amsterdam University Press, 2020) analyzes the dichotomy between civil society and the state in Japan, South Korea, and Taiwan.

Join us for more upcoming episodes of the series as well, featuring Solomon Islands (Thu, Feb 23), Nepal (Thu, Mar 9), and Thailand (Thu, Mar 23). Every time at 12:00 CET. Click on the individual episodes to register early and not miss an episode.

A Closer Look is organized with support of BDO and the Institute of Asian and Oriental Studies at the University of Zurich.