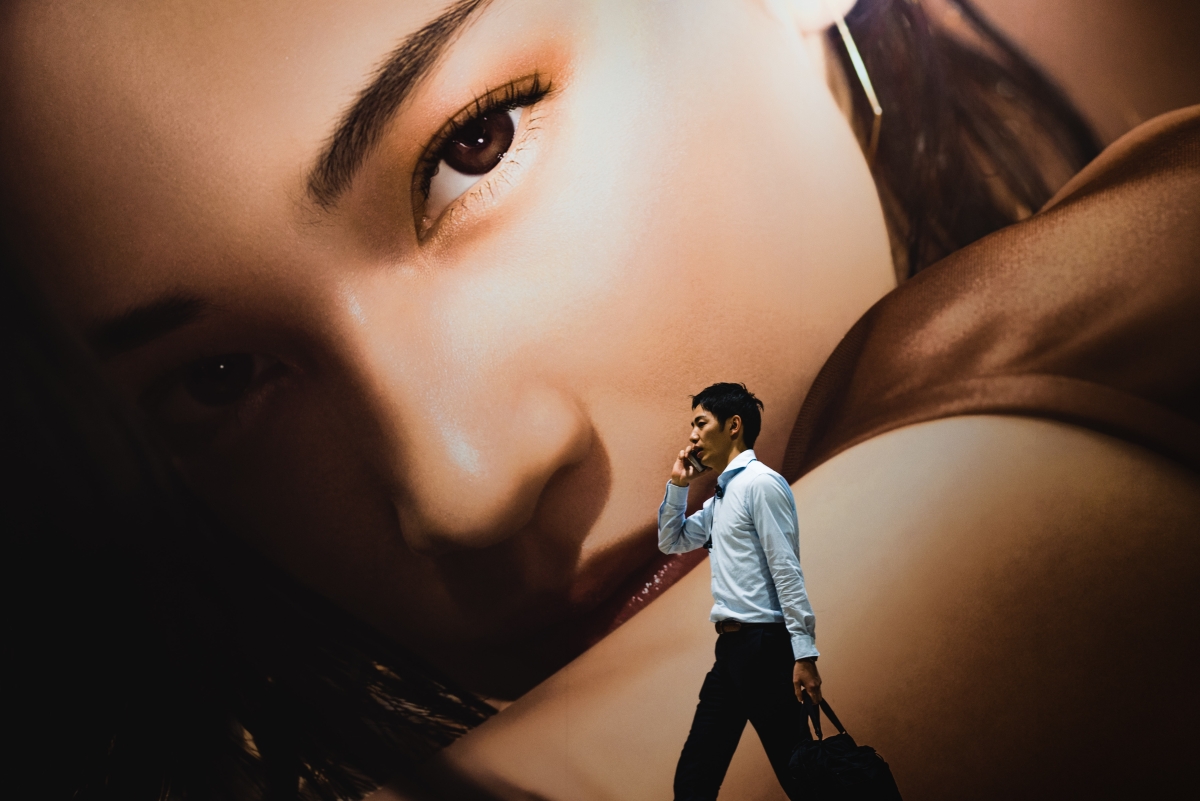 VIDEO OF THE DEBATE

This event has already taken place – watch the video via the button below.

Manipulated test results in recruiting processes and entrance exams, growing misogyny among young men, and last places among OECD countries in gender equality ratings: the situation for women in Japan and South Korea is difficult. Both countries are seen as strong global economic players, established democracies, with labor shortages and an aging population, with high rates in tertiary education and progressive laws and initiatives to further women labor participation also in managerial positions. And yet, both countries still count very low numbers of women in boards, leadership roles and politics.

What makes the curious case of women in Japan and South Korea? Can quotas help solve the stark underrepresentation of women in society, business, and politics? Or are the quotas doomed to fail changing a corporate culture with long working hours, strict hierarchies, and no part-time work in leadership positions?

In this Oxford Debate we are debating what quotas can do to remove the big hurdles for women in the case of Japan and South Korea.

Women in Japan and South Korea need quotas to advance

Arguing in favor of the motion:

Se-Woong Koo is founder of Korea Exposé, an independent media outlet that operated from 2014 to 2019 with a focus on the Korean Peninsula. During that time he contributed regularly to The New York Times Opinion Section, Al Jazeera and the BBC World Service and became known as a leading commentator on contemporary Korea. Before joining the media world, Koo earned his PhD from Stanford University for a dissertation examining the intersection of politics and religion in modern Korea. He was a postdoctoral research fellow at the École des Hautes Études en Sciences Sociales (EHESS) in Paris, France, from 2012 to 2013; and he taught at the Asian University for Women and at Yale University where he was Henry Hart Rice Foundation Faculty Fellow and Lecturer. Koo is currently at work on a book about contemporary South Korean society.

Satona Suzuki is a lecturer in Advanced Japanese and Modern Japanese History at SOAS University of London. Having been trained as a historian at the Department of History at SOAS, her main interests are Japanese modernity, imperialism, militarism, and politics and religion (Buddhism) in the imperial era. She is especially interested in exploring how Meiji Japan was both the object of imperialism and itself an imperial power. As the rise of modern Japan contributed to shaping the world of imperialism from the late nineteenth century onwards and continues to affect geopolitics and diplomacy in East Asia today, she is keen to connect ‘then’ and ‘now’ in the hope of contributing to the resolution of the postcolonial impasse.

Arguing against the motion:

Pallavi Aiyar is an award-winning journalist, who has worked as a foreign correspondent for over two decades reporting from China, Europe, Indonesia and Japan. She is Associate Editor of The Globalist and writes a weekly substack newsletter on global culture, The Global Jigsaw. Her latest book is Orienting: An Indian in Japan. Pallavi is a Young Global Leader of the World Economic Forum and has served on the WEF's Global Council on the Future of Media and Entertainment. She is the author of several books including the China-memoir, Smoke and Mirrors, the novels, Chinese Whiskers and Jakarta Tails, and an exploration of contemporary Europe's challenges, New Old World. Pallavi was a Reuters Fellow at Oxford University and is the youngest winner of the Prem Bhatia memorial prize for political reporting for her dispatches from China. She is currently based in Madrid.

Young-Im Lee is an Assistant Professor of Political Science at California State University, Sacramento, where she teaches Gender Politics and East Asian politics. Her research primarily focuses on the effectiveness of gender quotas in elections. She also studies gender and presidential elections in South Korea and Taiwan, both of which have elected female presidents. Her current research focuses on how gender stereotypes played a role in the impeachment and conviction of South Korea's first female president Park Geun-Hye in 2017.