Through the Eyes of a Film Director and a Journalist 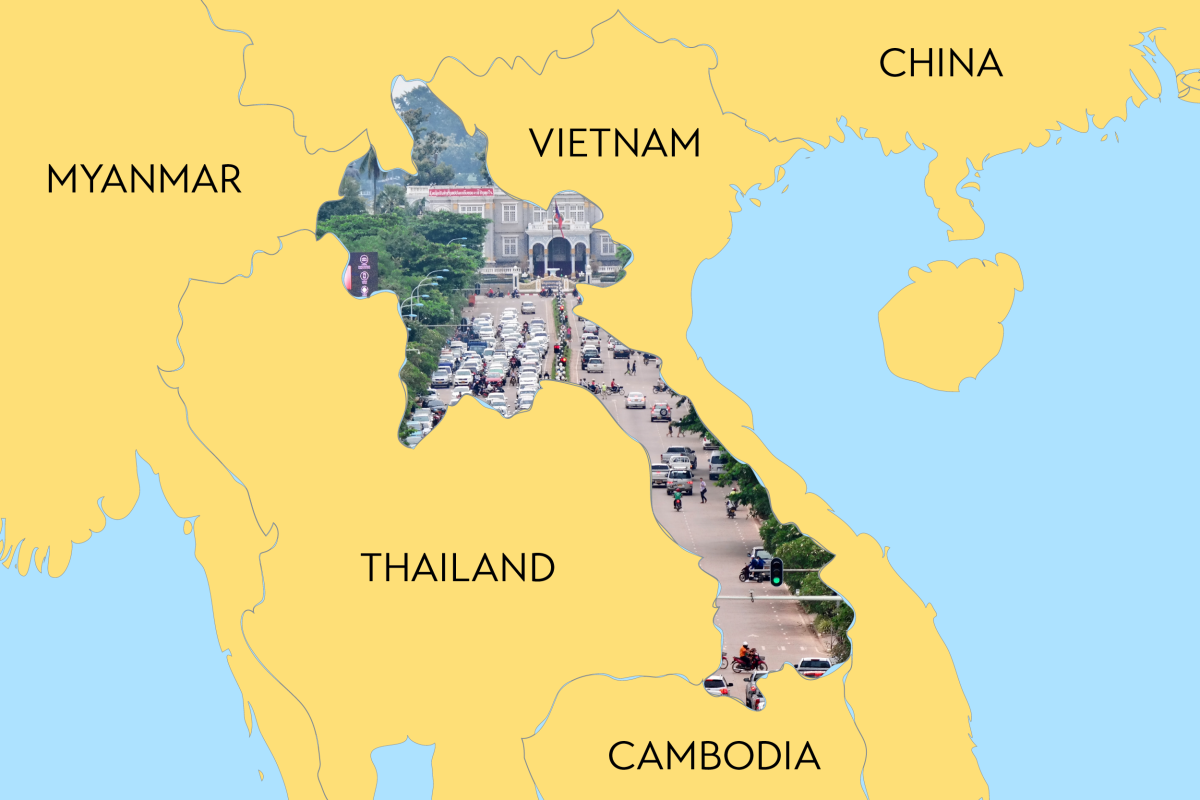 The opener of the new season of A Closer Look takes us to Laos, Southeast Asia's only landlocked country. But also, at least according to one celebrity chef, the top food destination of the world. CNN named the country one of the must-visit places for 2023.

The country is dealing with record high inflation though, at close to 40% in December 2022. Prime Minister Phankham resigned late last year, after only 24 months on the job – a record short time for Laos' communist era. How are Laotians dealing with the country's economic trouble? What keeps them busy, and what opportunities do they see for their future? Register to get the insights from pioneering Laotian film maker Mattie Do and journalist Manyphone Vongphachanh, in this webcast hosted by Noel Clehane.

After Laos, following episodes of A Closer Look will be live every other Thursday at noon CET with inside views from South Korea, Solomon Islands, Nepal, and Thailand. Click here to register.

Mattie Do is a Laotian-American film maker and the first horror film director in Laos. Do was born in Los Angeles, California, and moved to the Laotian capital Vientiane in 2010. Her directorial debut, Chanthaly (2012), was the first horror film written and directed entirely in Laos. Do's second feature film, Dearest Sister (2016), was screened at more than 20 film festivals and was selected as Laos's first Oscars submission for Best Foreign Language Film. Her third feature, The Long Walk (2019), premiered at the 76th Venice International Film Festival. She won Best Director at the 45th Boston-Science Fiction Film Festival.

Manyphone Vongphachanh is a journalist at the Laotian Times and a student at the National University of Laos, Faculty of Letters. She used to volunteer in areas such as environmental management and community engagement prior to becoming a journalist. She has covered a wide range of topics in Laos and written over 400 news articles for the Laotian Times on a wide variety of issues, including the economy, politics, business, travel, crime, health, sports and current events in Laos.

Noel Clehane is the Global Head of Regulatory & Public Policy at BDO and a chartered accountant with over 30 years’ experience in professional practice and public policy affairs. He coordinates the involvement of the BDO network globally in regulatory and public policy matters and is heavily involved in Europe-ASEAN matters for BDO. He is a frequent visitor to Southeast Asia as a result. Based in Brussels, Belgium, he is a member of the Executive Board of the EU-ASEAN Business Council. He is an active member of both Asia Society Switzerland and Asia House in the UK. Noel is a Fellow of both Chartered Accountants Ireland and the ICAEW in the UK. He also holds qualifications from Law Society Ireland, Instead Paris, the Institute of Risk Management, Florida Atlantic University and Zurich University of Applied Sciences.

A Closer Look is organized with support of BDO and the Institute of Asian and Oriental Studies of the University of Zurich.