Castle Mauensee and the Sigg Collection 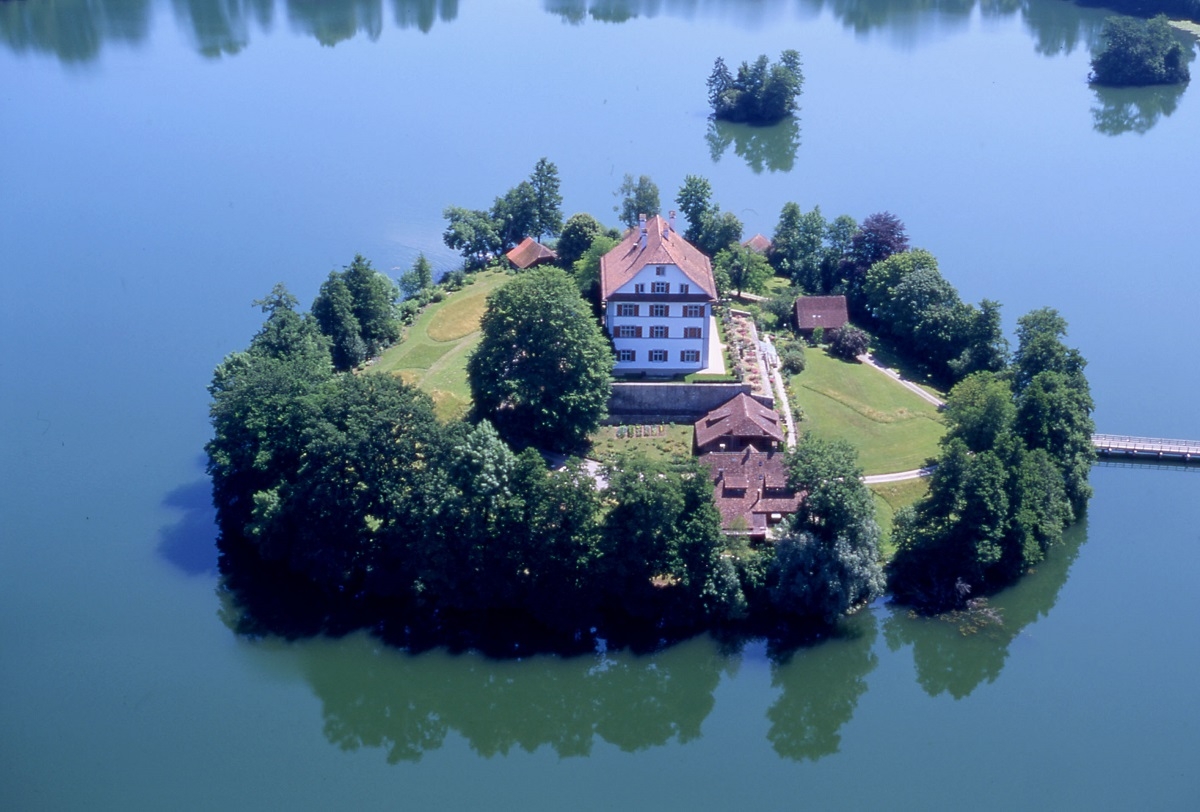 This event is invitation only. Want to receive an invitation? Become a Passport Member today.

Over the past nearly five decades, Dr. Uli Sigg, former Swiss Ambassador to China, North Korea and Mongolia (1995-1998) and trustee of Asia Society Switzerland, has built up an impressive and encyclopedic collection of contemporary Chinese art, which is considered to be the world’s largest and most representative collection of contemporary Chinese art to date.

Asia Society Switzerland is delighted to offer this exclusive art tour to Castle Mauensee, Uli Sigg’s home, where part of the collection is housed. This event is invitation only.

Want to receive an invitation to this event? Become a Passport Member today!

Dr. Uli Sigg is one of the leading collectors and champions of contemporary Chinese art. He received a PhD from the law faculty of the University of Zurich. Dr. Sigg served as Vice Chairman of the Schindler Group, establishing the first joint venture between China and the West in 1980. From 1995 to 1999 he was Swiss ambassador to China, North Korea, and Mongolia. During this period, Dr. Sigg began collecting contemporary Chinese art, eventually amassing more than twenty-five hundred works that have been exhibited internationally. In 2012, he gifted over half his collection to the M+ Museum in Hong Kong. His significant contributions to the field include founding the Chinese Contemporary Art Award in 1997 (known as the Sigg Prize since 2020) and the CCAA Art Critic Award. Dr. Sigg is on the boards of Asia Society Switzerland and M+; the International Council of the Museum of Modern Art, New York; and the International Advisory Council of Tate, London.