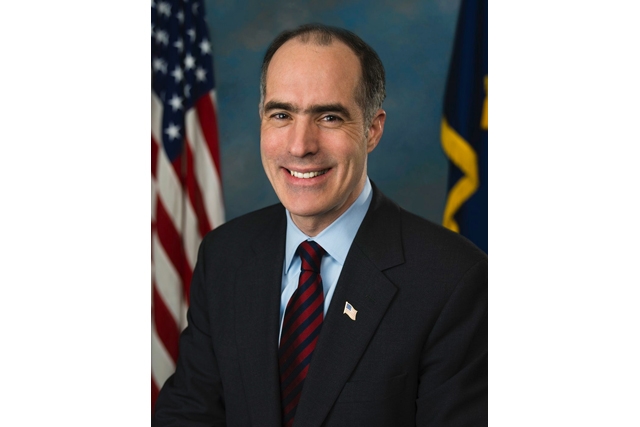 WASHINGTON, DC, July 9, 2008 – In recent months, the threat from the Afghan-Pakistani border has become increasingly alarming. Returning from a week-long trip to Pakistan and Afghanistan, Senator Robert P. Casey (D-PA), member of the Senate Committee on Foreign Relations, presented his views on regional dynamics and the US-Pakistan relationship at a breakfast discussion hosted by Asia Society Washington.

Senator Casey observed that despite a significant number of ISAF security troops in Afghanistan, Taliban and Al-Qaeda forces have regrouped and regained power in some areas. Militants from Pakistan are infiltrating Afghanistan at an increasing rate. Although Pakistani leaders have repeatedly promised to crack down on foreign fighters and militant forces in the border region, there have been reports that Pakistani forces are actually providing assistance to Taliban or Al-Qaeda-affiliated militants. The situation has raised serious concerns among Afghanistan's leaders.

Given these developments, Senator Casey said that now is the time to change the course of the US – Pakistan relationship. He argued that a new counterinsurgency strategy has to be formulated to shut down terrorist safe havens in the border areas.

Senator Casey argued that US military assistance to Pakistan should be made conditional on the enforcement of pledges to stamp out cross-border flows of militants, weapons and other illicit trade. In addition, stronger oversight has to be imposed on military assistance to ensure the proper use of funds. The Senator also believes that US assistance to Pakistan has to be extended beyond a purely military focus to other fields equally crucial to fighting extremism, such as education, democracy building and accountable governance.