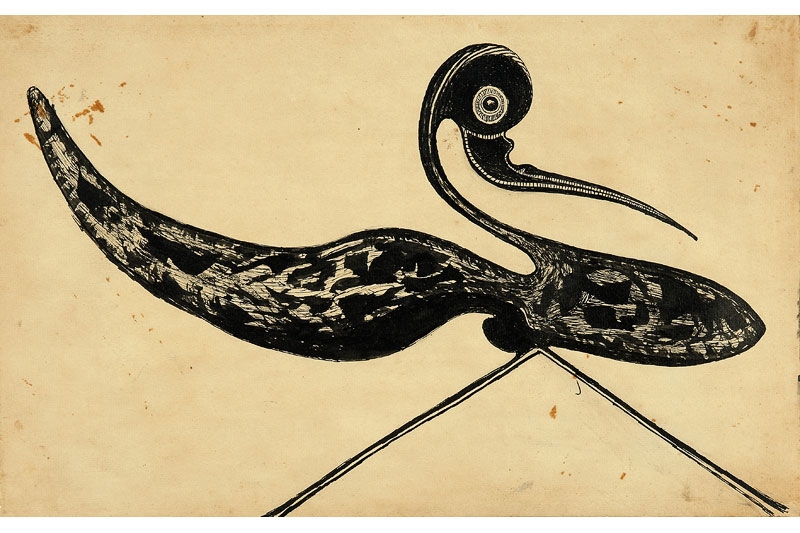 Rabindranath Tagore (1861–1941) is beloved by Indians as a poet and writer, and recognized around the world as the first non-European to be awarded a Nobel Prize for literature. Yet few outside India know that he was also a highly regarded visual artist, whose drawings and paintings were shown in Europe beginning in the 1930s.

Marking the 150th anniversary of the year of Tagore's birth, this exhibition comprises more than 60 works on paper, drawn from three collections in India, many of which have never been seen in the United States. This exhibition provides U.S. audiences with a unique opportunity to appreciate Tagore's substantial artistic legacy.

The exhibition is curated by Dr. R. Sivakumar of Visva Bharati University and is a collaboration between the Indian government and the National Gallery of Modern Art in New Delhi.