What Can We Expect from President Obama's Republic Day Visit to India? | Asia Society Skip to main content

What Can We Expect from President Obama's Republic Day Visit to India?

President Barack Obama is headed to India this weekend for India’s Republic Day celebrations and to meet with Prime Minister Narendra Modi. The two leaders met in Washington, D.C. in September 2014 just months after Modi came to power. That meeting was uneventful partly because both leaders were just starting to get to know one another. Expectations are high this time around, with the two leaders holding an official summit and people in both countries advocating for them to breathe new life into what has recently been a stagnant relationship.

But will those expectations be fulfilled? We asked a number of leading experts to weigh in on what they think should be on the bilateral agenda and what they think Obama and Modi will be able to accomplish during the summit. Here are their thoughts on the future of U.S.-India relations. In a companion piece I argue that this is a key moment for the bilateral relationship. 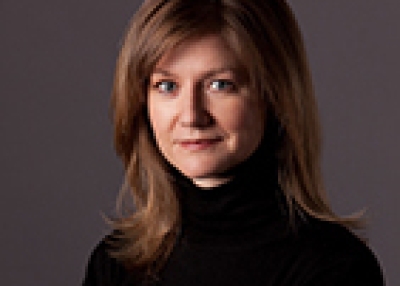 Obama and Modi “should set their sights on a more ambitious agenda for the U.S.-India relationship,” writes Alyssa Ayres of the Council on Foreign Relations. 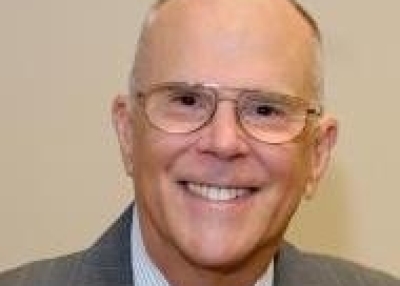 “The two leaders have dramatically changed the atmosphere between the two governments from discontent to hopeful possibility,” writes Marshall Bouton of the Asia Society Policy Institute. 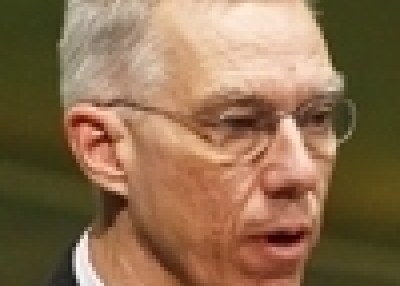 “As our peoples and our cultures grow together, we can aspire to collaborate everywhere with Delhi, just as we do with the British,” writes Donald Camp of the Center for Strategic and International Studies. 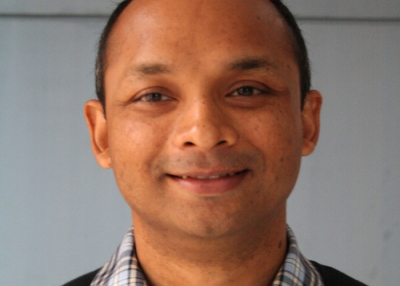 “Most of what will be accomplished during the summit will revolve around further extending what was outlined in the joint statement issued by the two leaders after Modi’s September visit,” writes Pramit Pal Chaudhuri of the Hindustan Times. 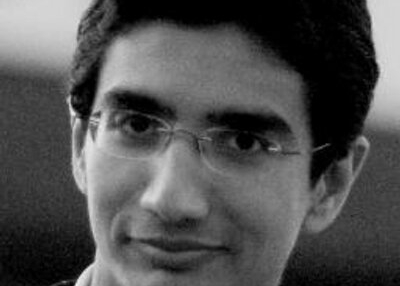 “Although the U.S.-India relationship has entered a new, and arguably more normal, stage,” writes Dhruva Jaishankar of the German Marshall Fund, Obama’s visit to India “is of immense symbolic and political importance.” 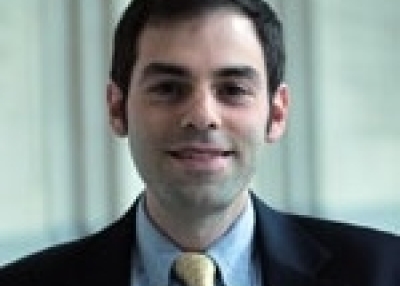 Aim High, but Be Realistic

“Much work remains to be done to solidify this relationship — and it can’t all be done during Obama’s visit,” writes Michael Kugelman of the Woodrow Wilson International Center for Scholars. 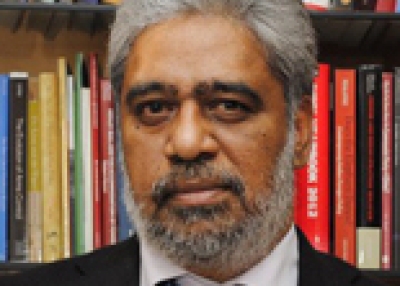 “If the first summit in Washington arrested the recent drift in the ties between the two nations, Obama’s Delhi sojourn is expected to help advance them in a decisive manner,” writes C. Raja Mohan of the Observer Research Foundation. 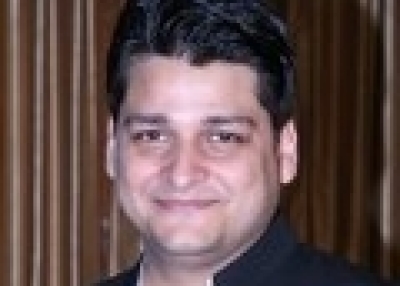 “Instead of getting carried away with rhetoric, the two sides should use this opportunity to signal their long-term commitment to each other on a number of fronts,” writes Harsh V. Pant of King’s College London. 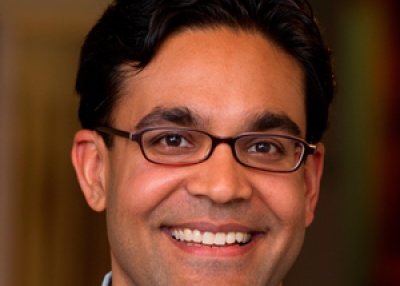 “I would place three items at the top of the to-do list,” writes Milan Vaishnav of the Carnegie Endowment for International Peace: defense ties, the civil nuclear liability impasse, and energy and climate.