Housing three of the world’s largest economies and most influential nations — China, Japan, and South Korea — as well as Hong Kong, Macau, Mongolia, North Korea, and Taiwan — East Asia is a vital center of gravity in the Asia-Pacific. East Asia’s economic development has transformed the economic and strategic dynamic beyond Asia as well, boosting growth and trade across the globe. At the same time, festering historical disagreements, long-standing instability on the Korean Peninsula, enduring maritime disputes, and China’s growing military power raise a number of security concerns for the region and the world.

ASPI’s work on East Asia focuses on enhancing cooperation and dialogue within the region and between its countries and the United States. It also aims to develop mechanisms to enhance regional security, prosperity, and sustainability. For instance, ASPI is working to create a roadmap for linking carbon markets in China, Japan, and the South Korea to facilitate trilateral cooperation and their emissions reduction efforts. It is also engaged in a major initiative to decrease misperceptions and increase cooperation and trust between the U.S. and China. Through public events and expert commentary, ASPI also furthers understanding of the region in the rest of the world. 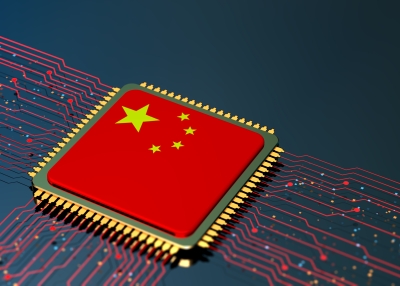 Determining the Future of the Internet: The U.S.-China Divergence

In this first paper of the paper series, Reading China's Digital Dream, Johanna Costigan writes about what values inform China and the United States’ approach to regulating and shaping the internet. 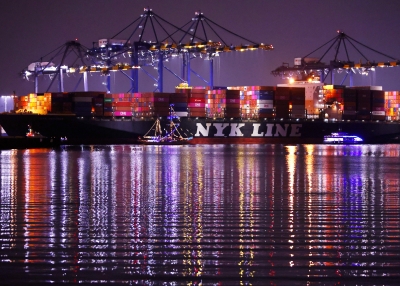 A new report published by the Asia Society Policy Institute proposes modifications and updates that could make possible a United States return to the Trans-Pacific Partnership (TPP) trade agreement, now known as the CPTPP. 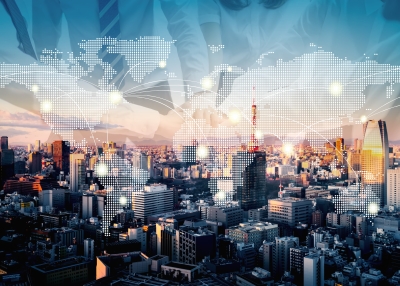 The Evolution of the Global Trading System

Shay Wester's latest report details how the rise of Asia and next generation challenges will shape the future economy. 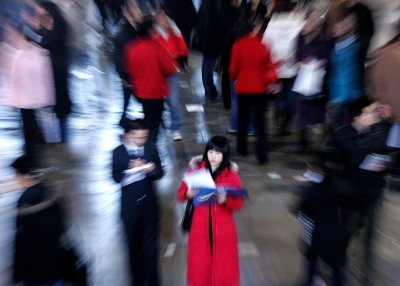 Involution: The Generation Turning Inward and Away From Xi’s Chinese Dream

Barclay Bram writes about the effects of poor economic outlook and high inequality on Chinese youth. 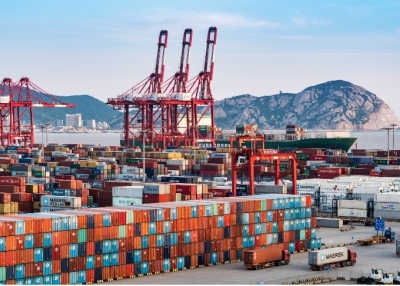 This paper discusses the Carbon Border Adjustment Mechanism (CBAM) proposal brought forward by the European Commission and assesses its specific implications for companies and governments in Asia. 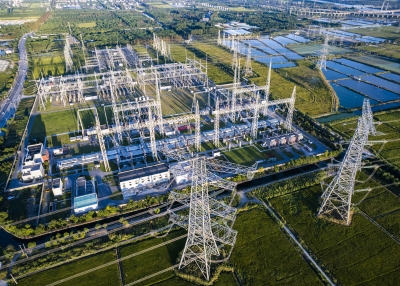 China’s National ETS and the Power Market: How the ETS Can Achieve Significant Emission Reductions

This paper examines how China’s national ETS can fulfill its emissions reduction potential in the power sector by driving fuel switching away from coal and toward renewables and low-carbon fuels through the carbon price. 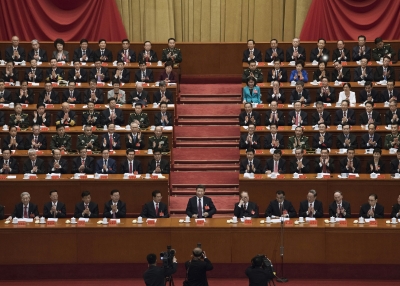 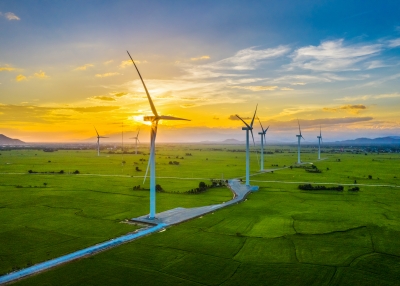 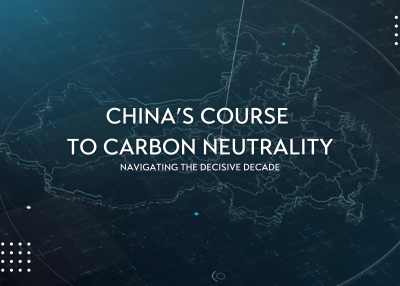 This paper takes stock of China’s planning and reform efforts across the domains of climate, energy, and industrial upgrading
since the 14th Five-Year Plan (2021–2025) was adopted. 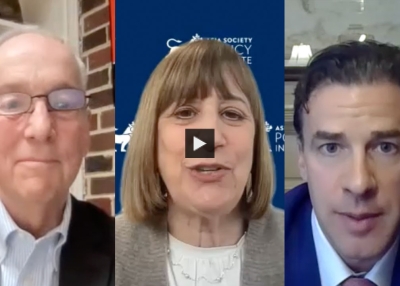 Wendy Cutler, Clete Willems, and Bob Davis discuss the new ASPI report that offers recommendations for improvements and updates to the agreement which could potentially facilitate U.S. re-entry.
Watch Now 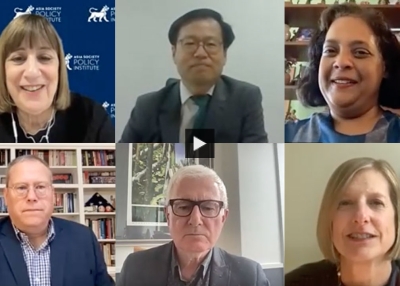 Reshaping Trade: The Rise of Asia and Next-Generation Challenges 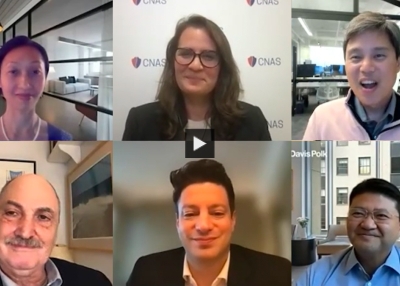 Trends in Technology and Innovation: Comparing the U.S. and Asia

What are the short and long-term gains for both businesses and countries that seek to become or sustain their positions as powerful and influential hubs of technology and innovation?
Watch Now