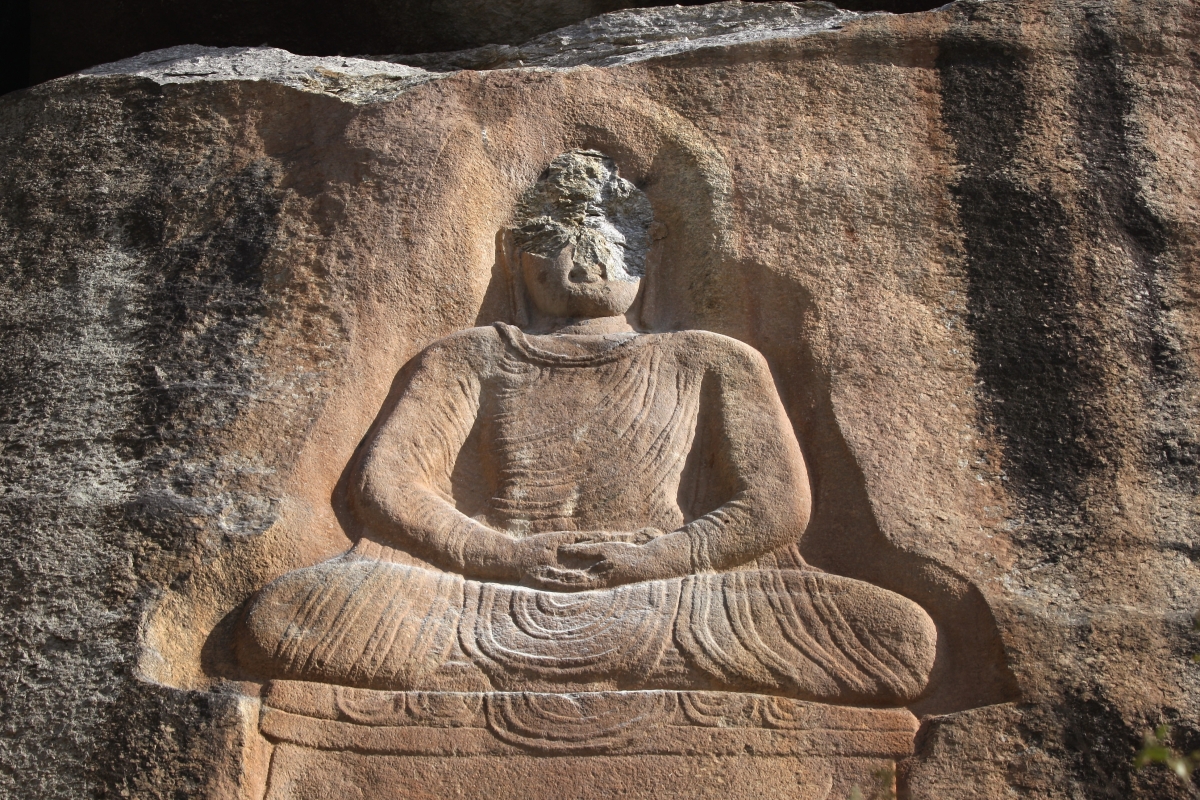 The world watched in horror when Taliban forces destroyed the monumental Buddha statues in Bamiyan, Afghanistan, in 2001. Political and cultural leaders from around the globe condemned the attacks. Offers of help poured in.

Everyone asked: Will the world be ready next time? Alas, the answer is no.

In northwest Pakistan's Swat Valley, armed Islamist militants recently attacked one of the oldest and most important sculptures of Buddhist art.

Dating from around the beginning of the Christian era and carved into a 130-foot-high rock, the seated image of the Buddha was second in importance in South Asia only to the Bamiyan Buddhas.

This, moreover, was the second attack in less than a month. Murtaza Razvi of Pakistan's Dawn newspaper has pointed out that the image that was attacked was not in a remote area. In fact, it was next to the central road that runs through the valley.

Despite repeated requests by Pakistani archeologists to the local authorities to protect the seated Buddha and other sites, especially after the first attack, no action was taken. In fact, militants were able to carry out their work—drilling holes in the rock, filling them with explosives, and detonating them—in broad daylight.

They did this not once but twice.

The first time, the image escaped heavy damage because of the militants' incompetence.

The second time, they were more successful, destroying not only the sculpture's face, but also its shoulders and feet.

As if that were not enough, there are now reports of a third attack.

In 1995, I traveled through the Swat Valley to study the area's Buddhist treasures. Carved in the cliff side or protected in small beautiful museums, these remarkable objects were the pride and joy of local Muslims, followers of the faith for more than a millennium.

As a non-Muslim Indian woman, I was able to travel through the region without any fear and received warm support from local residents. People of all stripes welcomed me and were often willing to take me to important Buddhist sites.

Today, little over a decade later, the atmosphere is so poisoned that neither local community leaders nor the local police came forward to protect these monuments or claim them as their own. Even sadder is that while Pakistani newspapers widely condemned these attacks and criticized local officials' indifference, there has been almost no coverage in the international press.

Can it be that after the Iraq war and the dismaying images of looting at the National Museum in Baghdad, we have lost our capacity to be outraged?

Or is it that we have become so inured to bad news surrounding the war on terror that we have no desire to know more?

There is a vast number of important Buddhist sites in Swat and other areas of northwest Pakistan. At this point, all of them are under threat of destruction, thanks to the influential voice of the Islamist leader Mullah Fazlullah, whose father-in-law, Sufi Mohammad, founded one of the extremist orders.

This order was responsible for bringing more than 10,000 jihadi fighters to Afghanistan to fight alongside Taliban soldiers against the United States in 2001.

While Mr. Mohammad is believed to be languishing in a regional jail, Mullah Fazlullah operates with impunity, using the radio to spread a message of hatred and intolerance.

It is time that the world community not only registers its outrage against such destruction of cultural treasures but also joins those Pakistanis who are desperately trying to pressure their government to preserve—for their sake and ours—their pre-Islamic cultural heritage.

If the world does not act this time, we risk losing one of the most precious legacies of early Buddhist history.

Vishakha N. Desai is President of the Asia Society.

(In cooperation with Project Syndicate.)