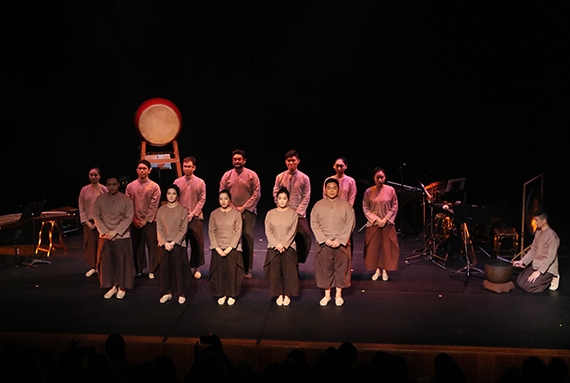 Watch the video below and see the performance and conversation from last Friday.