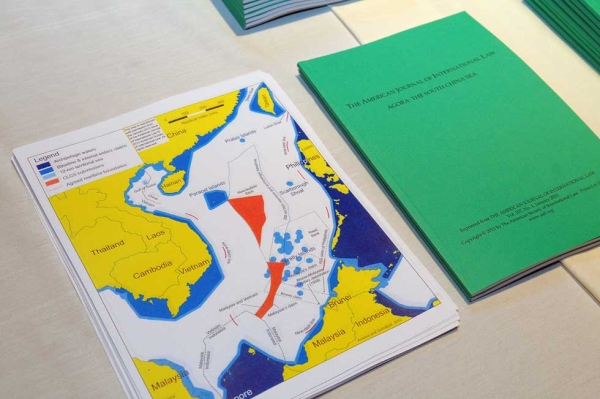 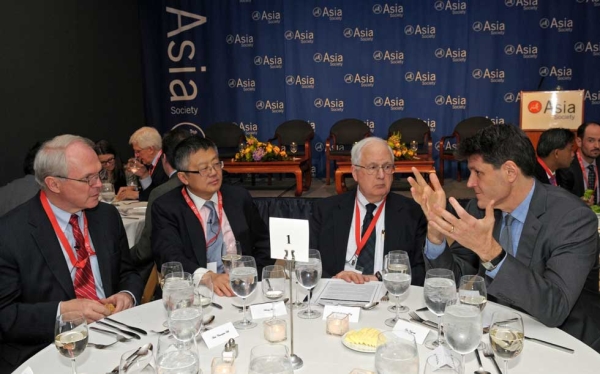 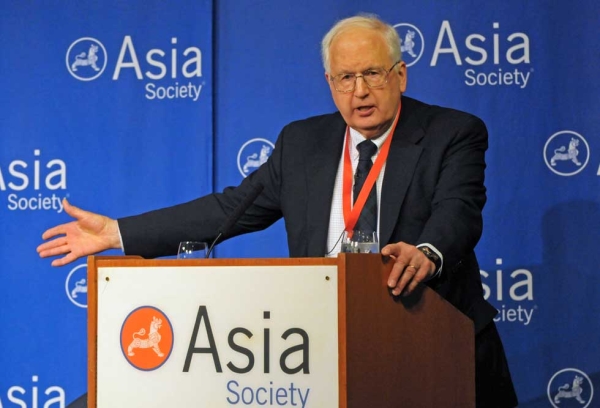 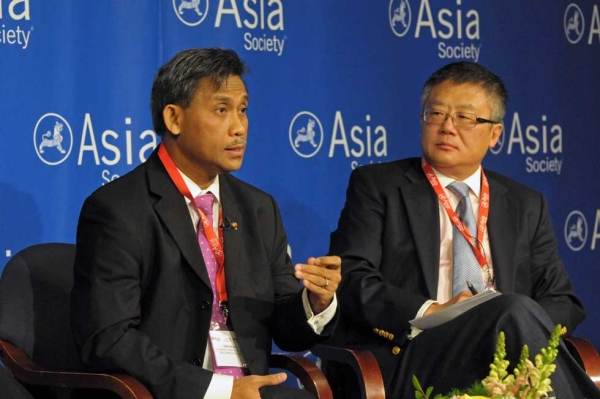 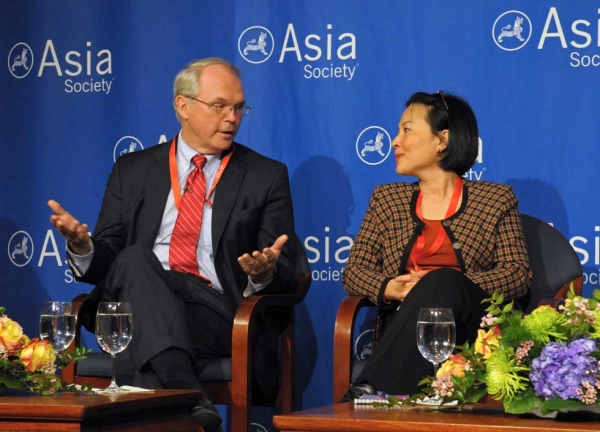 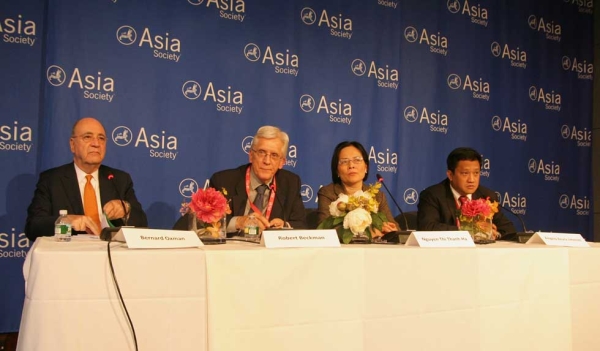 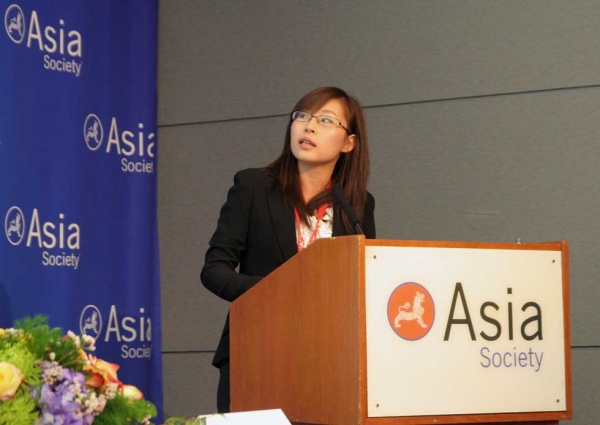 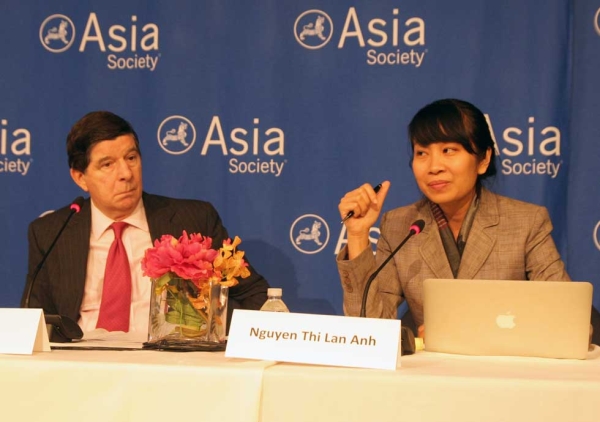 Taking place over the course of three days, and jointly hosted by the Centre on Asia and Globalization (CAG) at the Lee Kuan Yew School of Public Policy in Singapore, the conference delved into the historical origins, legal framework, and possible resolutions to the conflict.

Ambassador J. Stapleton Roy, Director of the Kissinger Institute on China and the United States at the Woodrow Wilson International Center for Scholars, opened the conference with a keynote address stressing the need to approach the dispute within a larger context, given the complexity of the issues as well as the multitude of far-reaching implications.

“The United States is not in an easy position,” stated Ambassador Roy, noting that while the U.S. has underscored its desire for the conflict to be resolved peacefully and in a matter consistent with international law, its credibility on the issue may be called into question. “The United States is calling for an approach based on the rule of law, but the United States has still not ratified the UN Convention on the Law of the Sea (UNCLOS), which is the most fundamental law governing maritime issues. This undermines our moral authority on the issue.”

For Major General Zhu Chenghu, Defense Affairs Institute, National Defense University of the People's Liberation Army, the primary obstacle to U.S.-China cooperation in regards to the South China Sea dispute is mistrust. "I believe this is the fundamental cause for this instability of the relationship between these two countries," said Zhu. “Because of mistrust we have got another problem — that is miscalculation."

During the six panel discussions that followed, 20 leading scholars, experts and former practitioners from academia, research institutions, and think tanks in the U.S., China, Vietnam, the Philippines, Singapore, and Australia addressed a range of issues, including implications for the U.S.-China relationship, the role of international law, and the position of ASEAN.

While the conference participants may have found little to agree upon in regards to issues of sovereignty, all emphasized the importance of moving forward in a peaceful manner. “Confidence-building measures over time can serve to minimize risk and, dramatically, to reduce the possibility of a mishap, misadventure, or an accident,” said Stephen Loosley, Chairman of the Australian Strategic Policy Institute. “If the tensions are reduced and the risks are reduced, then it’s possible to negotiate.”