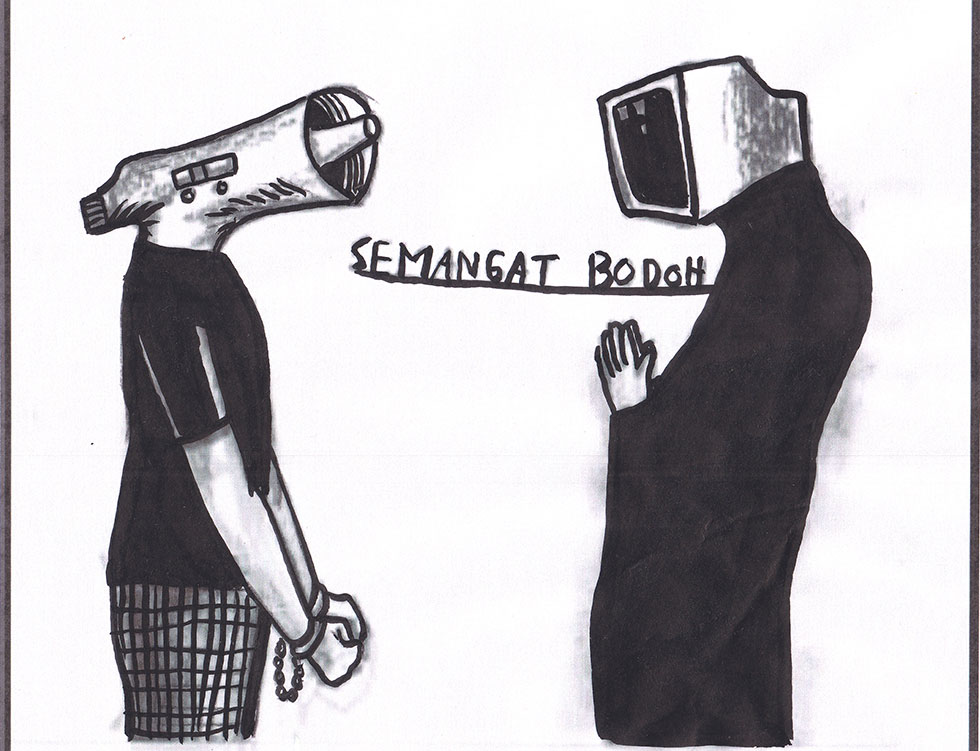 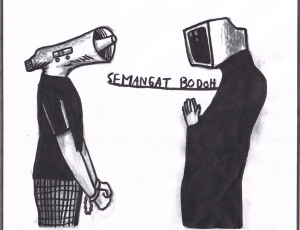 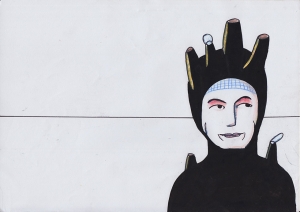 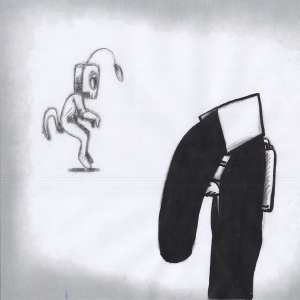 Eko Nugroho’s multidisciplinary practice uses humor to address social issues, including changes within the rapidly urbanizing society of his native Indonesia, the risk of religious fanaticism, and the breaking of traditional taboos by the younger generation. This exhibition features three single-channel video works by Nugroho from the Asia Society Museum Collection: Bercerobong (Like a Chimney), 2002; The Breeder, 2003; and Let Me Love Me, 2004. The exhibition complements a site-specific installation to be created by the artist in the Asia Society Visitor Center and the world premiere of his commissioned performance In the Name of Semelah, with his theater company Wayang Bocor, at Asia Society in January 2017.