[WEBCAST] Between War and Peace: U.S. Policy on Iran 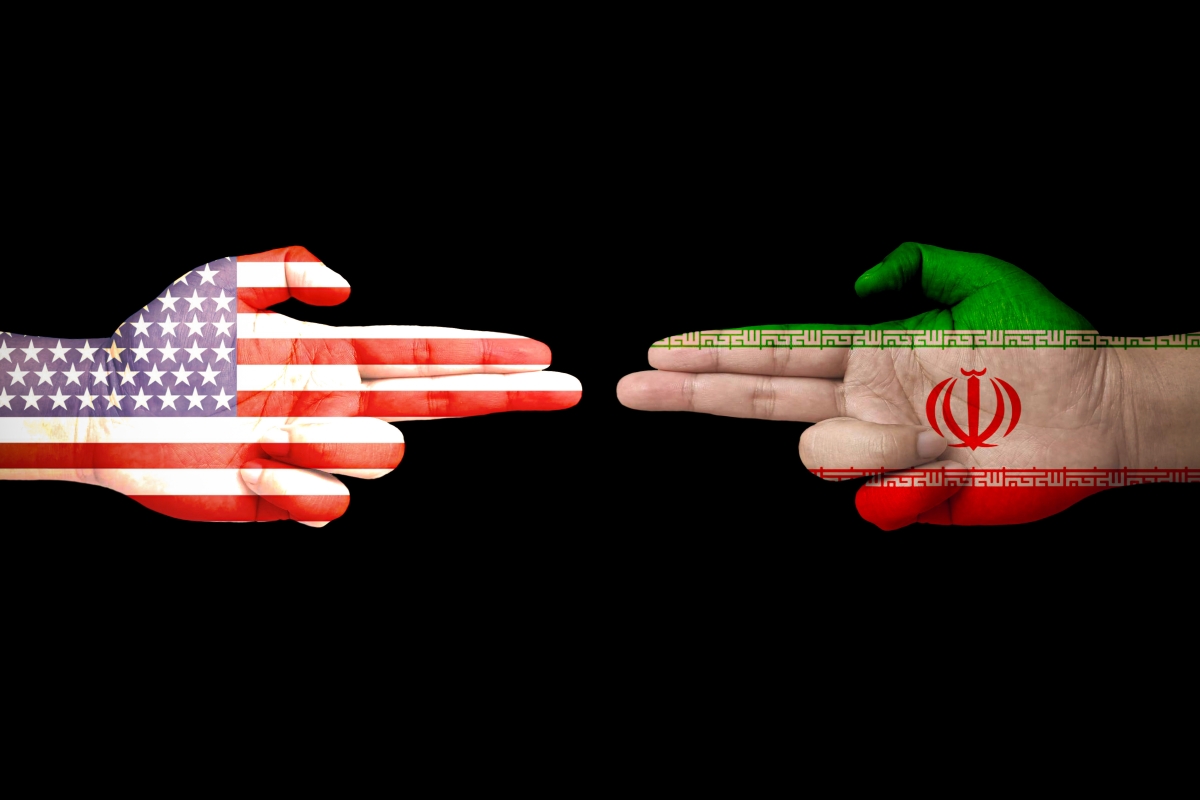 The United States and Iran are entangled in a volatile standoff, with no easy way out. On more than one occasion in 2019 and 2020, the two countries have approached the brink of war. U.S. policy over the years has shifted between regime change, a “maximum pressure” campaign and containment, as well as periods of diplomatic engagement. On the other side, Iran has resisted a comprehensive dialogue with the United States and made clear that it wants to drive American forces out of the region.

With diplomacy stalled and conflict more likely, the Asia Society Policy Institute (ASPI) is publishing a new report entitled “Between War and Peace: A Roadmap for U.S. Policy Toward Iran.” As part of the paper's launch, ASPI is convening a discussion on how the United States can constructively manage the relationship with Iran.

In this conversation, the report’s author, ASPI Senior Fellow Puneet Talwar, will be joined by Andrew Parasiliti, President and Chief Content Officer at Al-Monitor and Adjunct Political Scientist at the RAND Corporation. They will examine the sources of tensions in the U.S.-Iran relationship, explore potential scenarios for the relationship going forward, and offer recommendations for how U.S. policy can address Iran’s nuclear program and its regional activities.

Puneet Talwar is a Senior Fellow with the Asia Society Policy Institute in Washington, DC. Mr. Talwar is a former Assistant Secretary of State for Political-Military Affairs (2014 to 2015) and a former Special Assistant to the President and Senior Director at the National Security Council for the Gulf States, Iran, and Iraq (2009 to 2014). He played a central role in the backchannel diplomacy that produced the Iran nuclear deal. Prior to working in the White House, Talwar was a senior member of the Senate Foreign Relations Committee staff for twelve years and a top advisor to then-Senator Joe Biden. He served on the State Department’s Policy Planning Staff from 1999 to 2001 and was a foreign policy advisor in the House of Representatives in the early 1990s.

Andrew Parasiliti is President and chief content officer at Al-Monitor and an adjunct political scientist at the RAND Corporation. His previous jobs include director of the Center for Global Risk and Security and international marketing manager for the National Security Research Division at RAND; foreign policy advisor to U.S. Senator Chuck Hagel; director of the Middle East Initiative at Harvard University’s John F. Kennedy School of Government; executive director of the International Institute for Strategic Studies-US and corresponding director IISS-Middle East; and principal at the BGR Group. He received a Ph.D. from the Paul H. Nitze School of Advanced International Studies, Johns Hopkins University, an M.A. in foreign affairs from the University of Virginia; and a B.A., cum laude, from the University of North Carolina at Greensboro.