This performance will also take place at 9:30 pm.

For more information about the 9:30 PM performance, please click here. 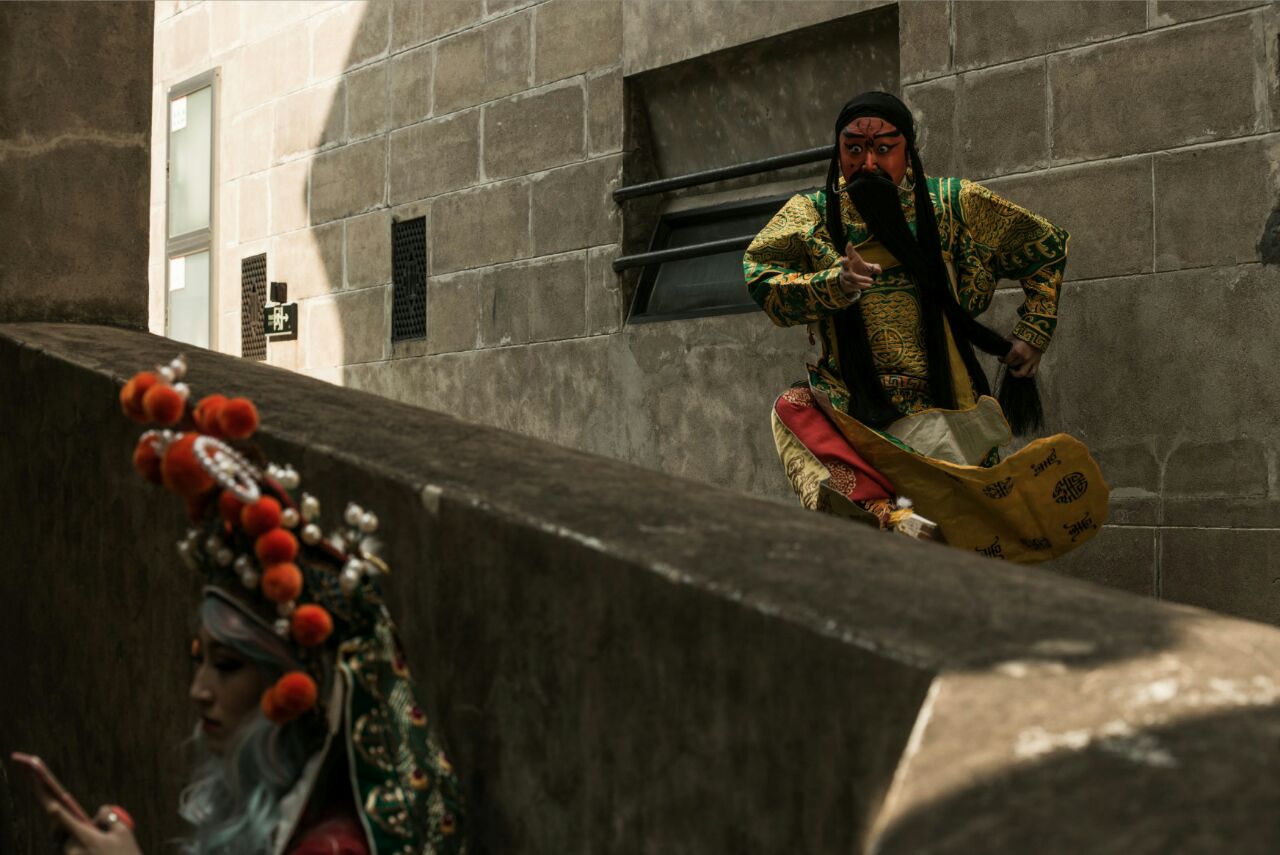 Shanghai / New York: Future Histories 2 is a co-presentation by Asia Society and Performance Space 122 as part of the COIL 2016 Festival and the China Shanghai International Arts Festival. All participating artists are within RAW (Rising Artists Works), a new series of the CSIAF and a platform that develops new ideas and emerging artists from across China.

COIL is Performance Space 122's annual performance festival that demonstrates the constant vitality of live performance in New York City, featuring work created locally, across the U.S., and around the world.