Security in Northeast Asia: Japan, South Korea, the U.S., and the Search for Solutions | Asia Society Skip to main content

Security in Northeast Asia: Japan, South Korea, the U.S., and the Search for Solutions 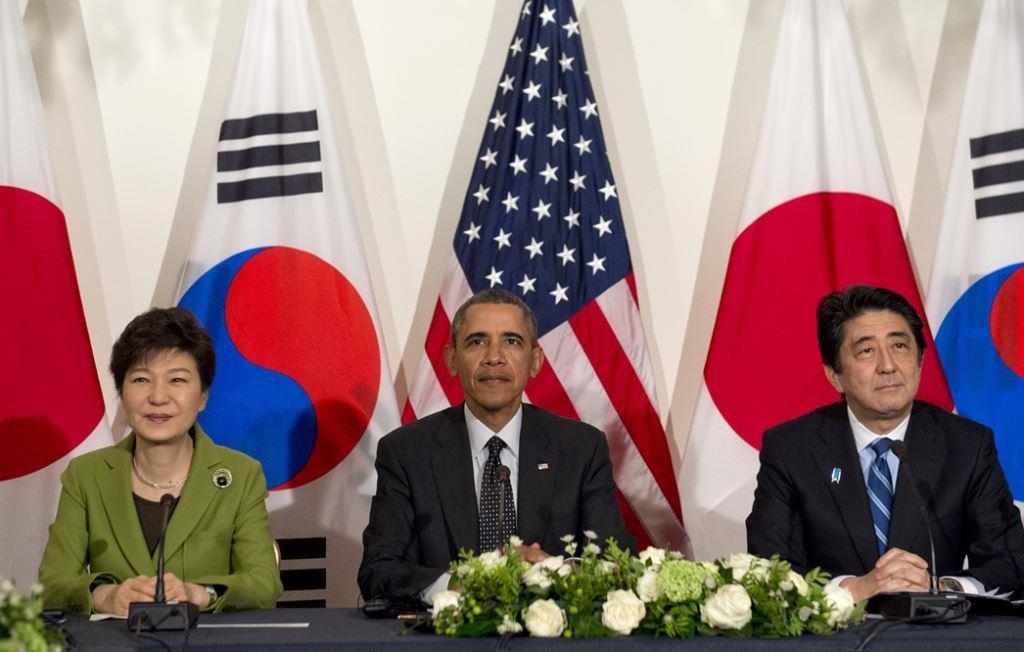 Since the end of World War II, the United States has maintained strong security alliances with Japan and South Korea. Today, however, historical grievances, territorial disputes, and strong nationalist sentiments between Seoul and Tokyo have profoundly weakened diplomatic relations, making it hard for the two countries to achieve deeper cooperation on crucial regional issues.  The stakes are high; and the United States has worked to bring President Park Geun-hye of South Korea and Prime Minister Shinzo Abe of Japan together on key security issues as it seeks to stabilize the region. What are the dangers posed in the area?  How might greater cooperation between the three countries be achieved? How should China’s role be considered? Should the United States take a more active and direct role as a mediator? The Asia Society Policy Institute is proud to present a top-flight, Beyond-the-Headlines look at some of the 21st century’s most important international relationships. 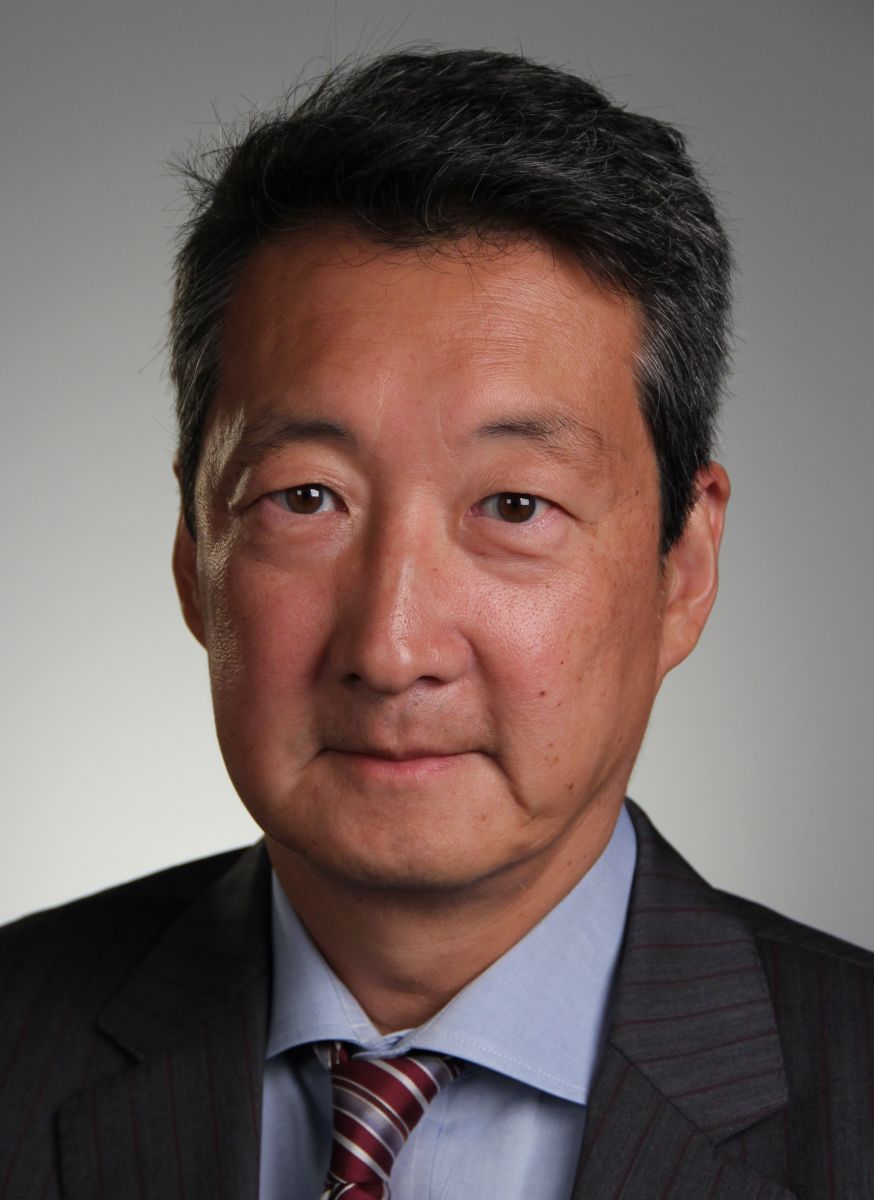 Victor Cha is Senior Adviser and Korea Chair at the Center for Strategic and International Studies. Dr. Cha has served as the director for Asian affairs on the National Security Council, responsible for Japan, the Korean peninsula, Australia, New Zealand, and the Pacific Island nations. 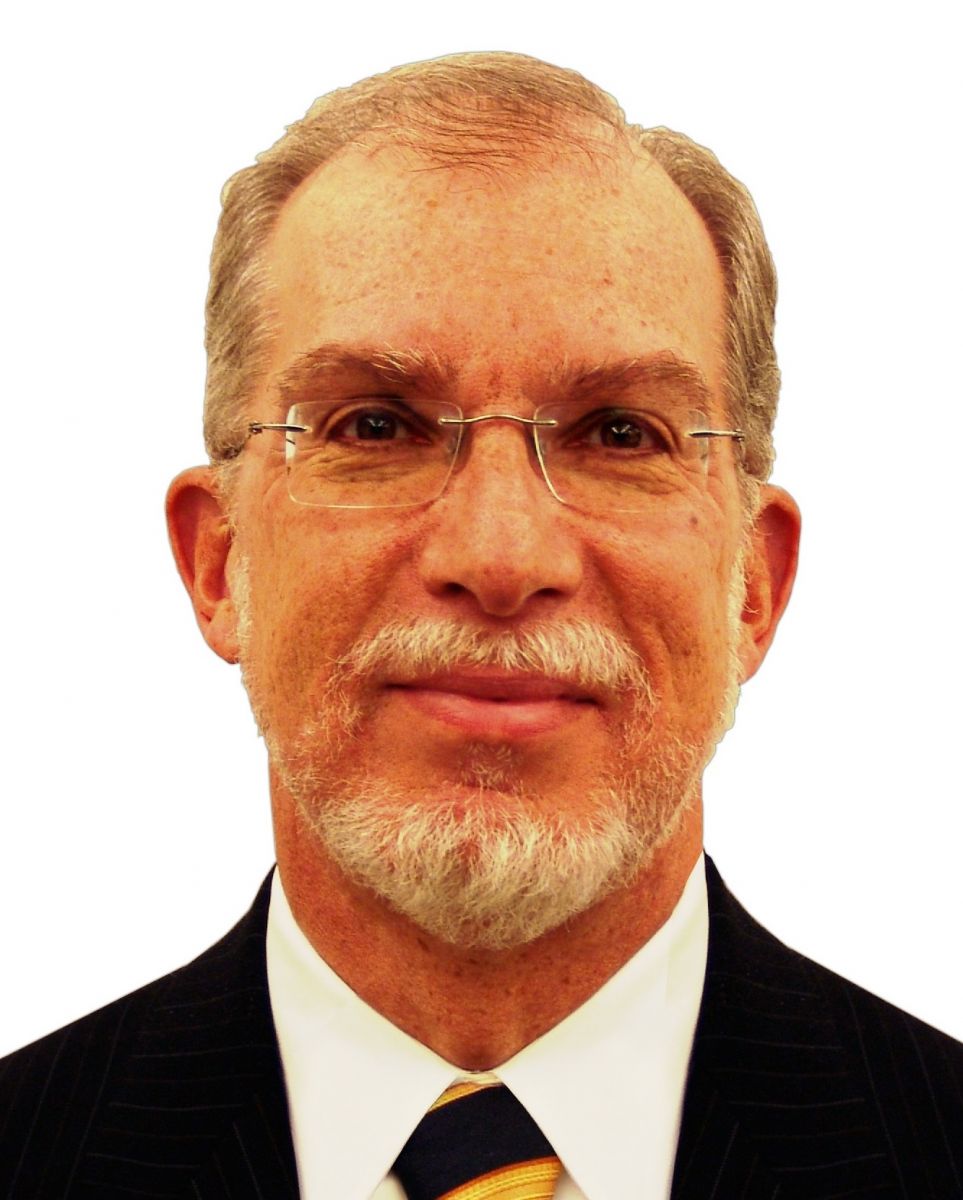 Evans J.R. Revere is a nonresident senior fellow at the Brookings Institution's Center for East Asia Policy Studies. He is also a Senior Adviser at Albright Stonebridge Group, a leading U.S. international consultancy. He retired from the Foreign Service in 2007, having served in various positions including Acting Assistant Secretary of State for East Asian and Pacific Affairs.

Barbara Demick (Moderator) is Edward R. Murrow Press Fellow at the Council on Foreign Relations. Ms. Demick is the former Los Angeles Times bureau chief in Beijing. She is the author of Nothing to Envy: Ordinary Lives in North Korea, which won the UK’s Samuel Johnson Prize for nonfiction and was a finalist for the National Book Award and National Book Critics Circle Award. 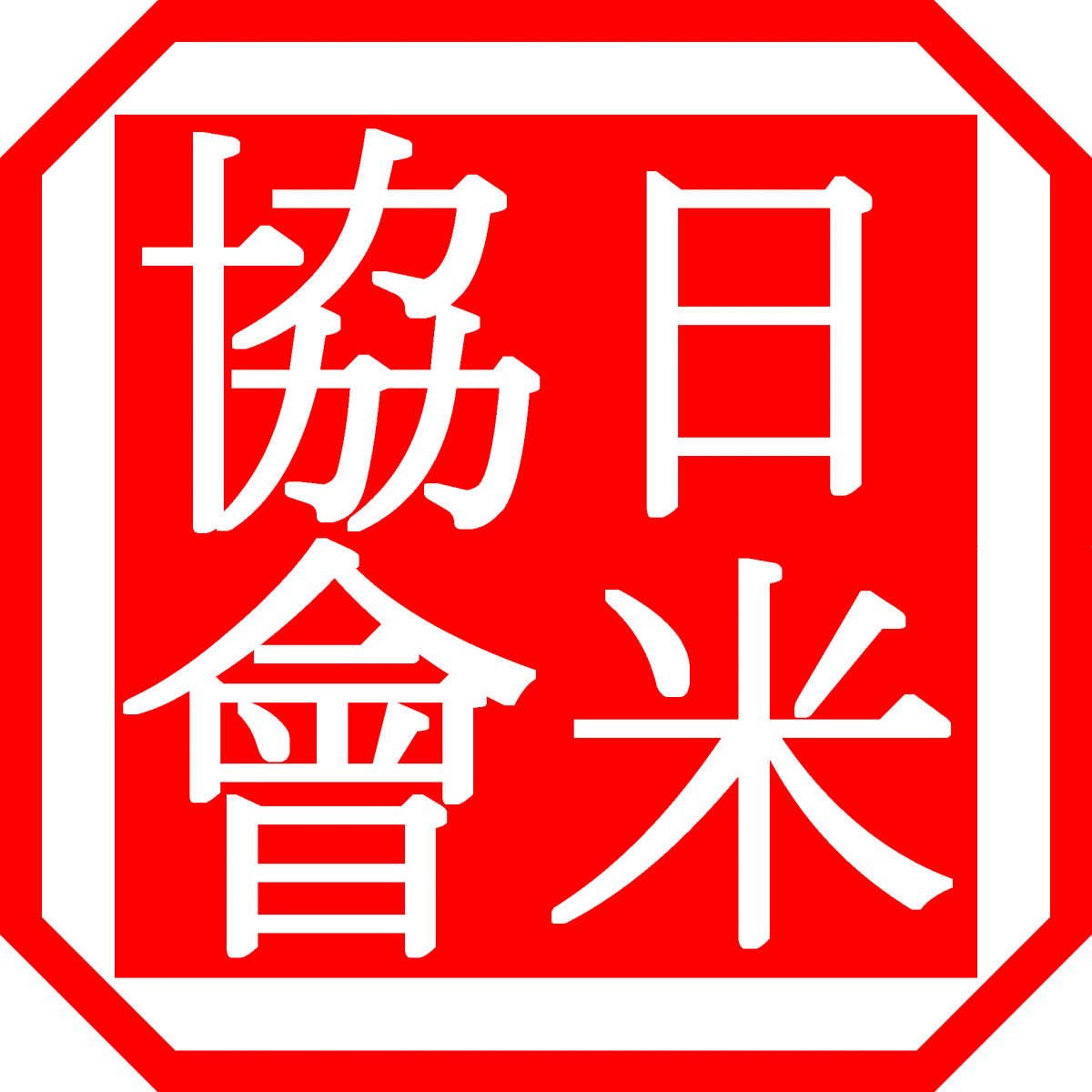 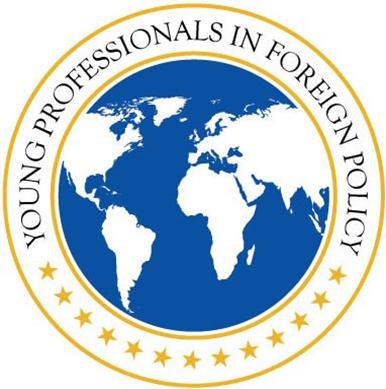 Can’t make it to this program? Tune in to AsiaSociety.org/Live at 6:30 pm New York time for a free live video webcast. Viewers are encouraged to submit questions to moderator@asiasociety.org or via Twitter by using the hashtag #AskAsia.