Securing Peace in Asia: Time to Build an Asia-Pacific Community? [SOLD OUT]

Tune in to AsiaSociety.org/Live at 12:30pm ET for a live video webcast. Viewers are encouraged to submit questions to moderator@asiasociety.org or via Twitter by using the hashtag #AskAsia.

Because of the range of latent conflicts across Asia (including the Korean Peninsula, the East and South China Seas, and Taiwan), many regional commentators have spoken of a dangerous long-term trajectory toward regional crisis, conflict, or even war. Regional security tensions are framed by national concerns as well as great power relationships, notably the relationship between China and the United States. In light of these considerations, a number of regional analysts have asked whether the time has come for the countries of the Asia-Pacific region to begin developing a pan-regional institution that can manage security challenges over time.

At present, no such institution exists. The closest approximation is probably the ASEAN Regional Forum or the East Asia Summit, although each would have to be reconfigured in order to sponsor effective regional collaboration on security policy. Might either institution grow into a regional body strong enough to reduce the prospects of conflict over the long term? And how can Asia’s governments begin working together to design, establish, and engage in an Asia-Pacific Community?

The Asia Society Policy Institute (ASPI) invites you to an expert discussion about the future of regional governance in Asia and the possibility for an Asia-Pacific Community to take shape. Kevin Rudd, ASPI President and former Prime Minister of Australia, will moderate a conversation among top policy analysts and practitioners who have been engaged in regional security across the Asia-Pacific. This special event will also launch ASPI’s new policy initiative on Asian regional architecture.

The Honorable Kevin Rudd, inaugural President of the Asia Society Policy Institute, served as Australia’s 26th Prime Minister and as Foreign Minister. As Chair of the Independent Commission on Multilateralism, Mr. Rudd is leading a review of the UN system. He is a Distinguished Fellow at Chatham House in London, a Distinguished Statesman with the Center for Strategic and International Studies in Washington, and a Distinguished Fellow at the Paulson Institute in Chicago. He is proficient in Mandarin Chinese, serves as a Visiting Professor at Tsinghua University in Beijing, and co-chairs the China Global Affairs Council of the World Economic Forum. 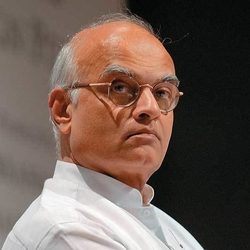 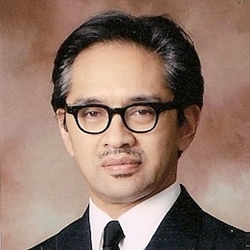 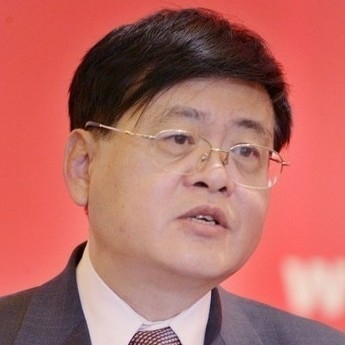