Asia: Beyond the Headlines | Sponsored by United Airlines 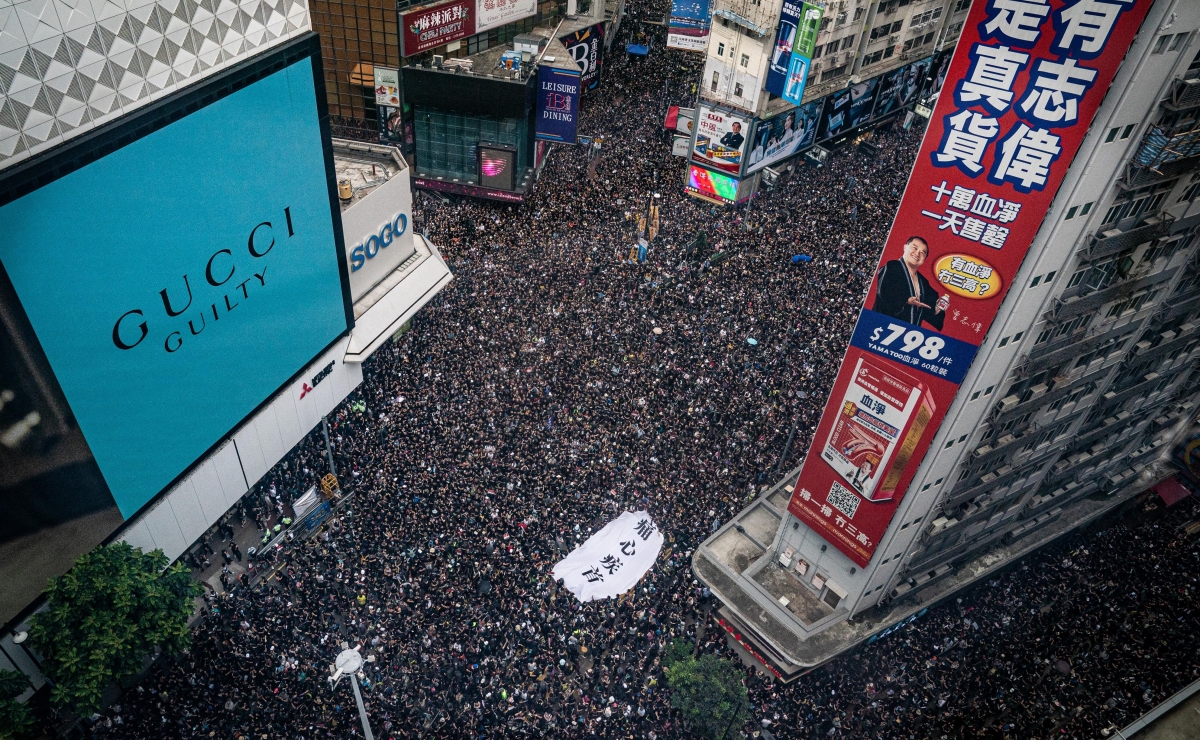 Can’t make it to this program? Tune in Thursday, August 15, at 8:30 a.m. New York time for a free live video webcast. #AsiaSocietyLIVEAsiaSociety.org/Live

This June, hundreds of thousands of people took to the streets of Hong Kong to protest against the so-called “Extradition Bill”, creating one of the most profound political crises since the 1997 handover. Critics fear that the bill would be abused for political reasons to extradite individuals to mainland China, and there are also concerns over China’s legal system with respect to human rights and due process. Though the protests have led Hong Kong’s Chief Executive Carrie Lam to suspend the bill in the legislature, it has not been fully withdrawn from consideration. Some protesters have added other demands — Carrie Lam’s resignation investigations into police abuse during the protests, and renewed demands for universal suffrage.

Join us for a special briefing with two members of Hong Kong’s legislature, Dennis Kwok and Alvin Yeung, who will share their insights on the future of Hong Kong’s political landscape.

The Hon. Dennis Kwok is a member of Hong Kong’s Legislative Council representing the legal profession, a founding member of the Civic Party, and Deputy Chairman of the House Committee and the Panel on Administration of Justice and Legal Services.

The Hon. Alvin Yeung is a member of Hong Kong’s Legislative Council representing the geographical constituency of New Territories East, Party Leader of the Civic Party, and Deputy Chairman of the Panel on Commerce and Industry.

Susan Jakes (moderator) is Editor of ChinaFile and Senior Fellow at Asia Society’s Center on U.S.-China Relations. From 2000-2007, she reported on China for TIME magazine, first as a reporter and editor based in Hong Kong and then as the magazine’s Beijing Correspondent.

This program is made possible through the generous support of the Nicholas and Sheila Platt Endowment for Public Policy, and United Airlines.