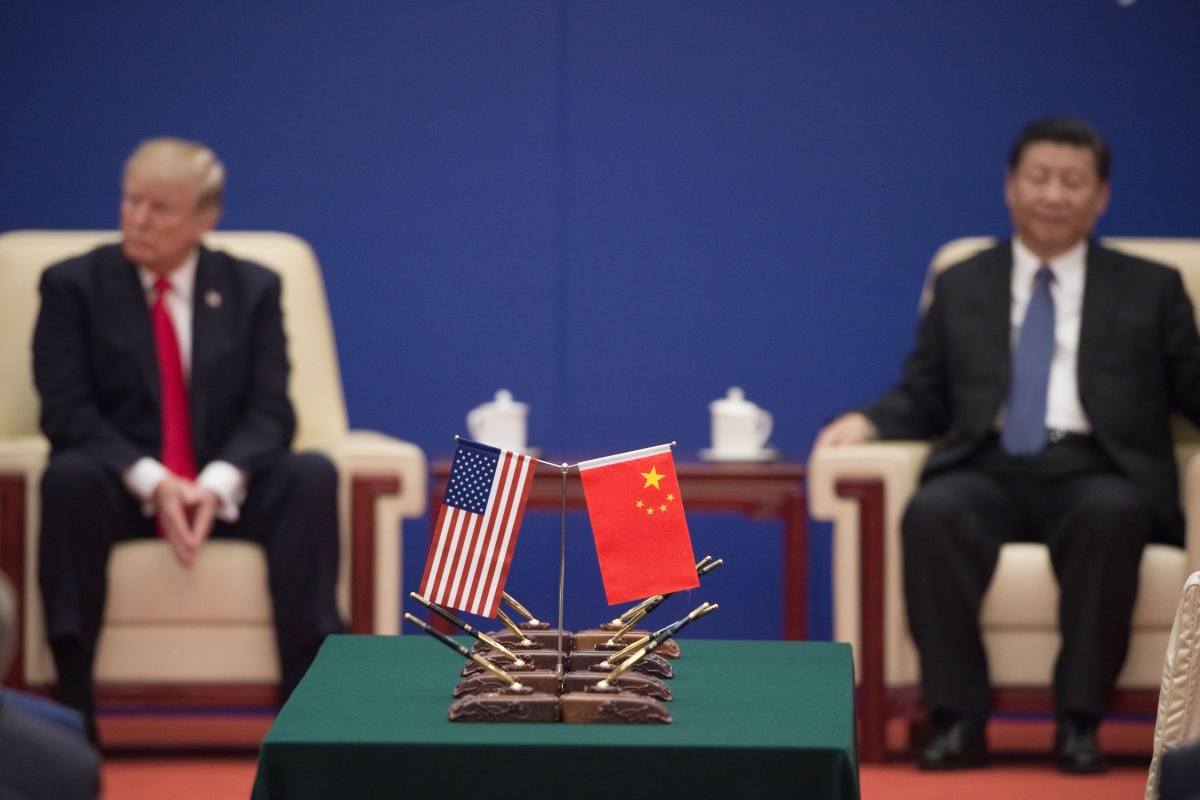 Can’t make it to this program? Tune in Wednesday, December 5, at 8:30 a.m. New York time for a free live video webcast. #AsiaSocietyLIVEAsiaSociety.org/Live

With a trade war raging between the world’s two largest economies, the leaders of the United States and China met at the end of November on the sidelines of the G-20 summit in Argentina. The summit offered the two leaders their first chance to address in person the broader critiques their governments had issued against one another over the past few months.

Donald Trump and Xi Jinping were not able to resolve their commercial tensions; however, the two leaders did reach a temporary agreement to ensure the trade war does not escalate further. The agreement provides both sides political space to try to reach a more substantive resolution.

While both governments immediately labeled the meeting a success, it remains unclear if and how the trade war will ultimately be resolved and whether these two powers can manage their competition constructively. With these challenges in mind, on December 5, Asia Society Policy Institute President Kevin Rudd will give a major address on the U.S.-China relationship, focusing on the future of the trade war, the Chinese economy, and the politics of the bilateral relationship. Rudd will share his thoughts on how this critical relationship is positioned going into 2019.

His remarks will be followed by a short question and answer session.

The Hon. Kevin Rudd is the inaugural President of the Asia Society Policy Institute. He served as 26th Prime Minister of Australia (2007 to 2010, 2013) and as Foreign Minister (2010 to 2012). He is Senior Fellow at Harvard University’s John F. Kennedy School of Government, a Distinguished Fellow at Chatham House and the Paulson Institute, and a Distinguished Statesman with the Center for Strategic and International Studies. He is also a member of the Comprehensive Nuclear Test Ban Treaty Organization’s Group of Eminent Persons. He serves on the International Advisory Board of the Schwarzman Scholars program at Tsinghua University, and is an Honorary Professor at Peking University. Rudd is proficient in Mandarin Chinese.