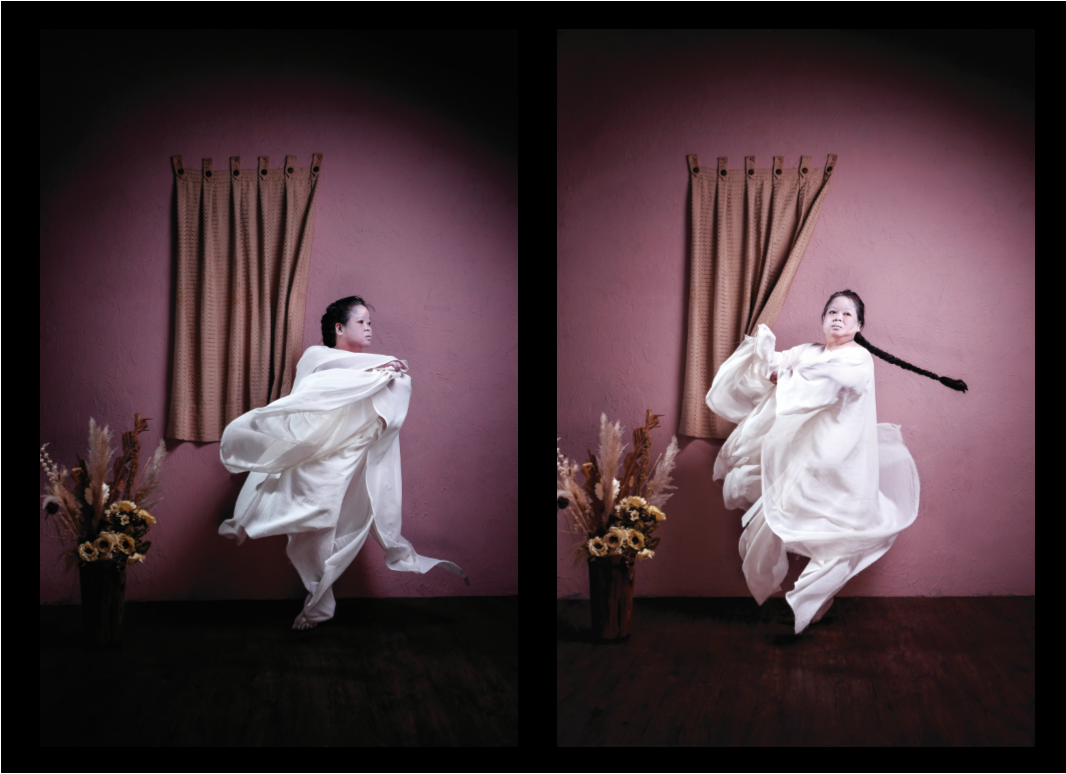 This performance also occurs on Thursday, October 17 from 3–6 p.m.