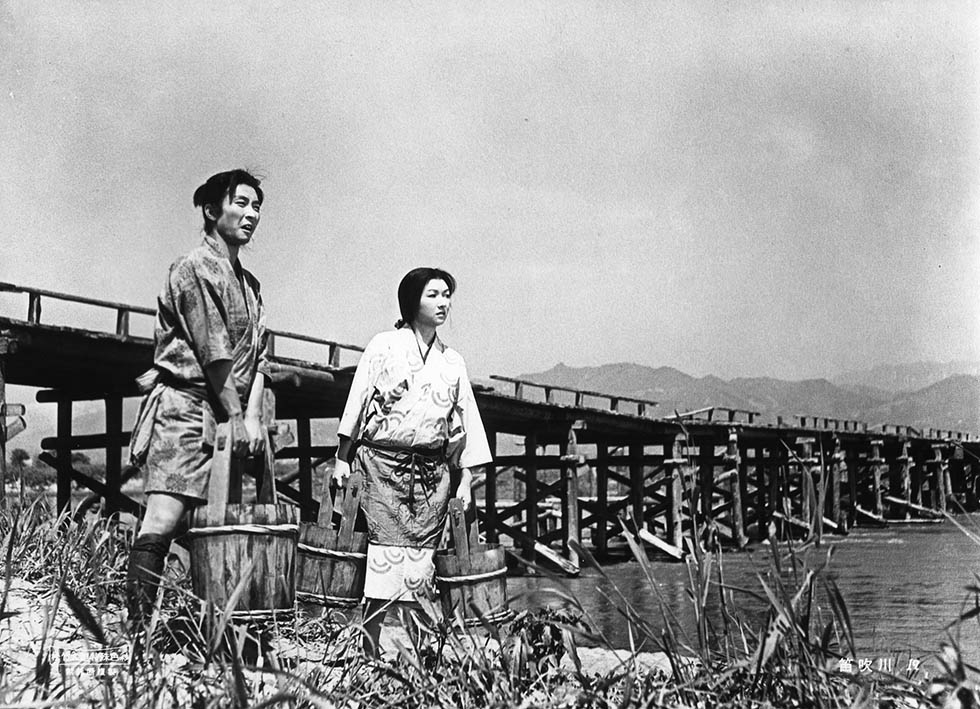 Audaciously adapted from Shichiro Fukazawa’s historical novel, the story chronicles five generations of a poor farmer’s family living on the bank of Fuefuki River near Mt. Fuji. Their modest hope of raising a family peacefully is continuously crushed as male family members are taken to war one by one, falling to the mercy of the powerful samurai. Kinoshita tinted parts of the black and white film with color, creating an intriguing effect in portraying the horrors and desperation of the warfare and resilient spirit of the people despite hardship.

For event details visit https://asiasociety.org/new-york/events/fuefuki-river-fuefuki-gawa 725 Park Avenue, New York, NY 10021
If you bought tickets or plan to watch the webcast tell your friends on Facebook!
Join the Facebook Event »