A Conversation With Martha Raddatz

Asia Beyond The Headlines 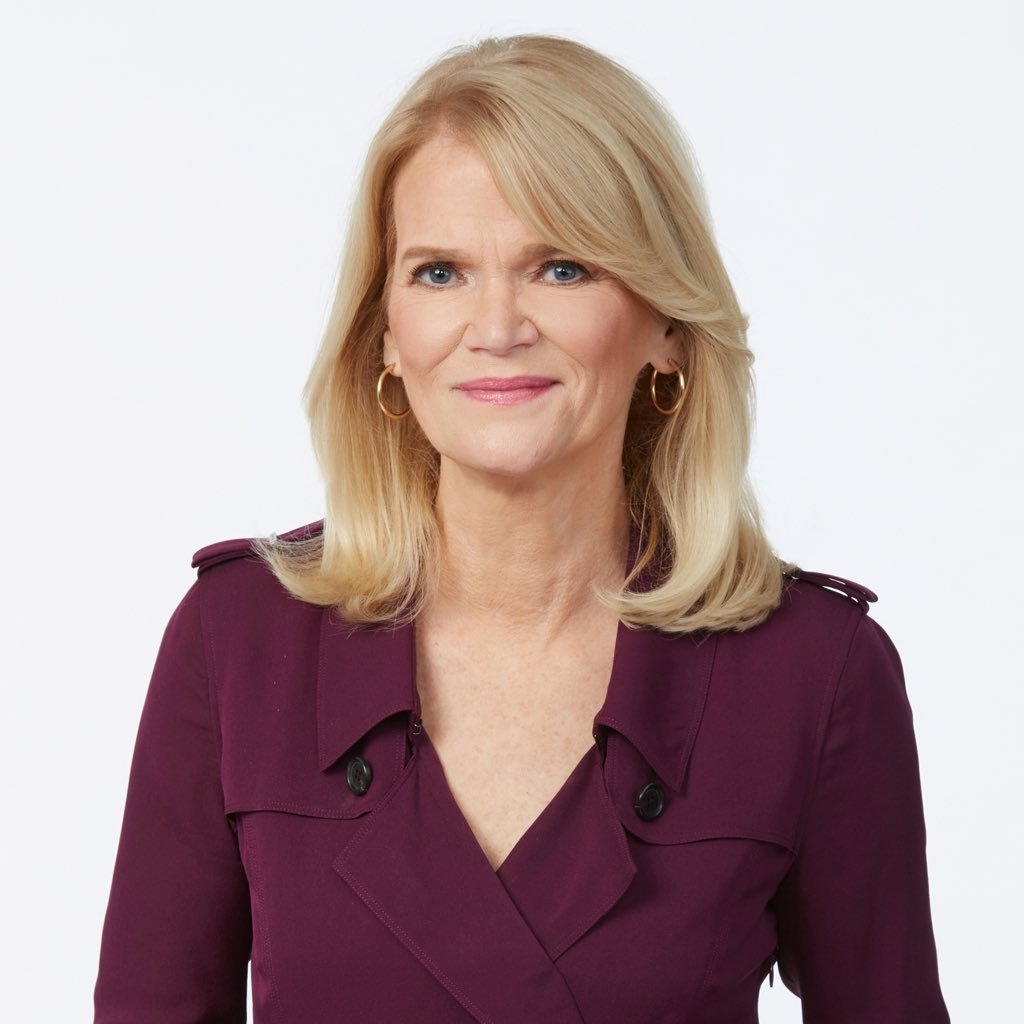 Imagine holding the title of “Chief Global Affairs Correspondent” – at this moment when “global affairs” include so many areas of tension and “hot zones”, so many of which have their genesis in Asia. Take your pick – North Korea; Hong Kong; Iran; Afghanistan; Kashmir; tensions between the U.S. and China, or between Japan and South Korea – potential crises are brewing across a broad swath of the continent. Some of those tensions are fresh; others long-standing. Each holds peril for regions well beyond the particular geography, if not for the world writ large.

Martha Raddatz has traveled to virtually all these datelines, and covered these stories and many more in a distinguished three-decade career in journalism. She holds that title – “Chief Global Affairs Correspondent” – for ABC News, for which she has reported extensively from Iraq, Afghanistan, Iran and the Koreas – North and South. She has also served as the network’s chief correspondent at the Pentagon, the State Department, and the White House, co-anchor of the ABC Sunday morning program This Week, and she has moderated Presidential and Vice Presidential debates. Earlier in her career Raddatz covered the Pentagon for National Public Radio. She is the author of the bestselling book The Long Road Home: A Story of War and Family, about the siege of Sadr City in Iraq. That book was later made into an award-winning series on NatGeo TV.

Please join a special program about covering those “hot zones” in Asia, and about one woman’s remarkable career in journalism. Martha Raddatz will be in conversation with Asia Society Executive Vice President Tom Nagorski.