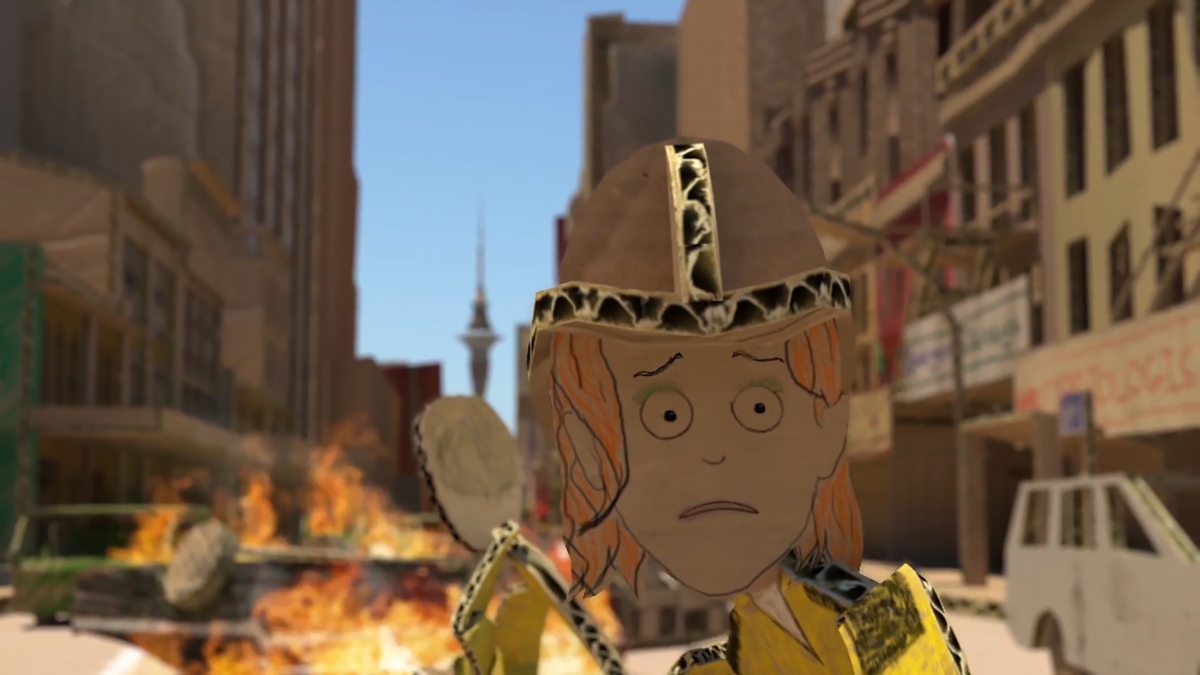 This year's presentation will include Fire in Cardboard City!, a freewheeling disaster movie about the highly flammable Cardboard City, which looks an awful lot like New York; Judas Collar, winner at the Austin Film Festival, about a wild camel fitted with a tracking device that may prove deadly to the rest of the herd; An Act of Love, an ATOM Award winner, in which an identical twin’s love for her sister is tested; Nursery Rhymes, a winner at Sydney Film Festival and at Palm Springs International Shortfest, which follows mysterious events unfolding on the side of a country road; and Piano Mums, from St Kilda Film Festival, in which a mother pushes her piano-prodigy son to his limit. The film in this year's lineup explore love and loss, connection and isolation, and technology versus humanity.

After the screening there will be a short Q&A with the director of A Quick Love Story, Brenden Dannaher, followed by a reception.