With almost 8.5 million people spread across five boroughs, compelling and unique New York City stories are being told and lived every day. Living in the city that never sleeps, Asians are continually advocating and actively working to help shape the city’s modern landscape. This program highlights the diverse aspirations, failures, and energy that exists in this city. Although these shorts provide a wide spectrum of realistic stories anyone could relate to, for Asians, it hits close to home. 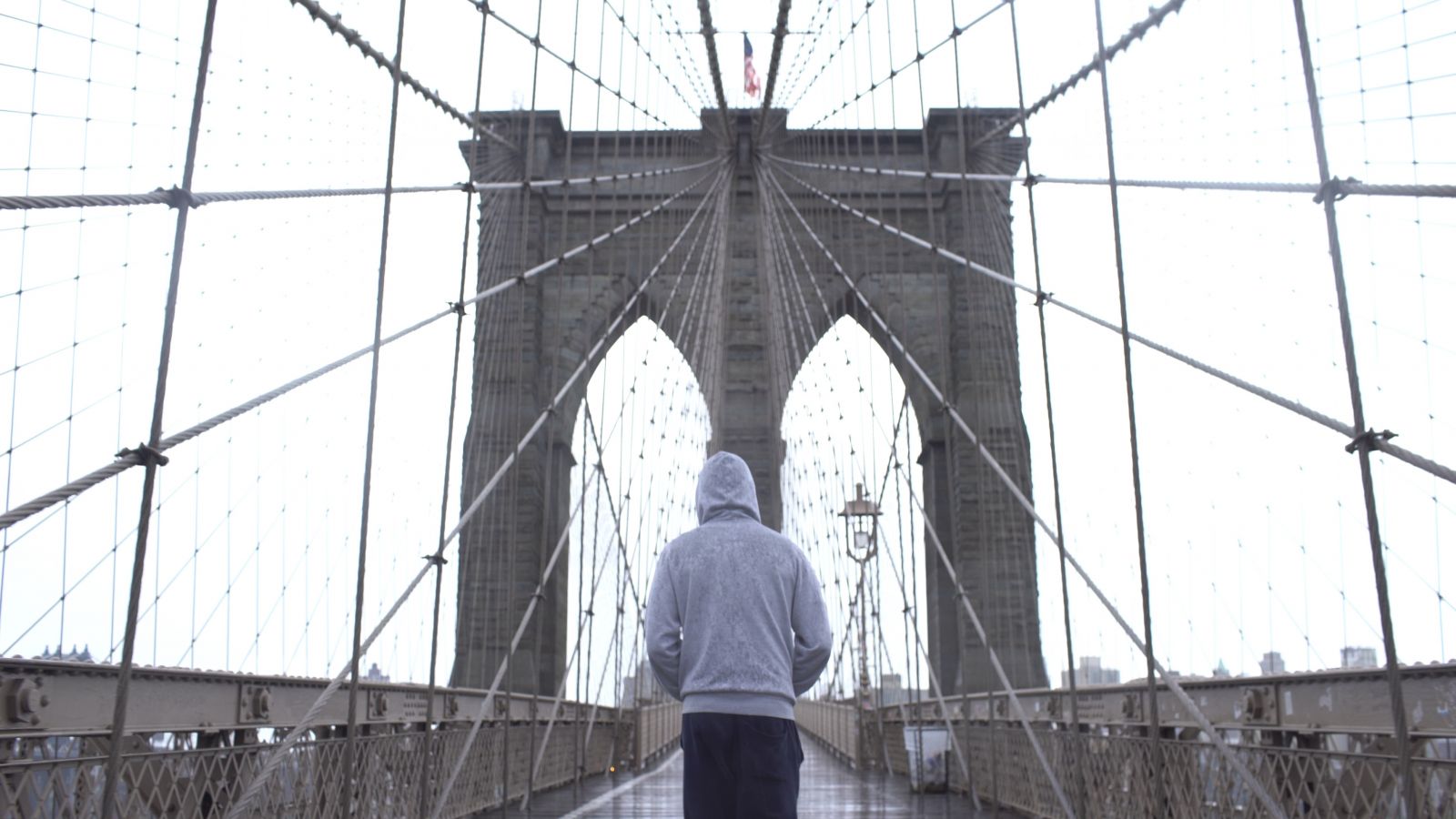 A modern day immigration story that focuses on one man's struggles with being away from his family and home. 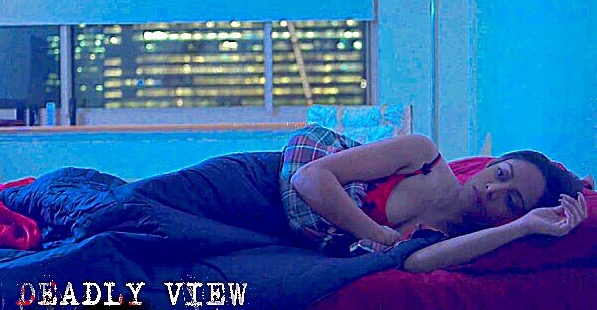 Three strangers' lives are merged as they face an unknown, yet deadly threat. 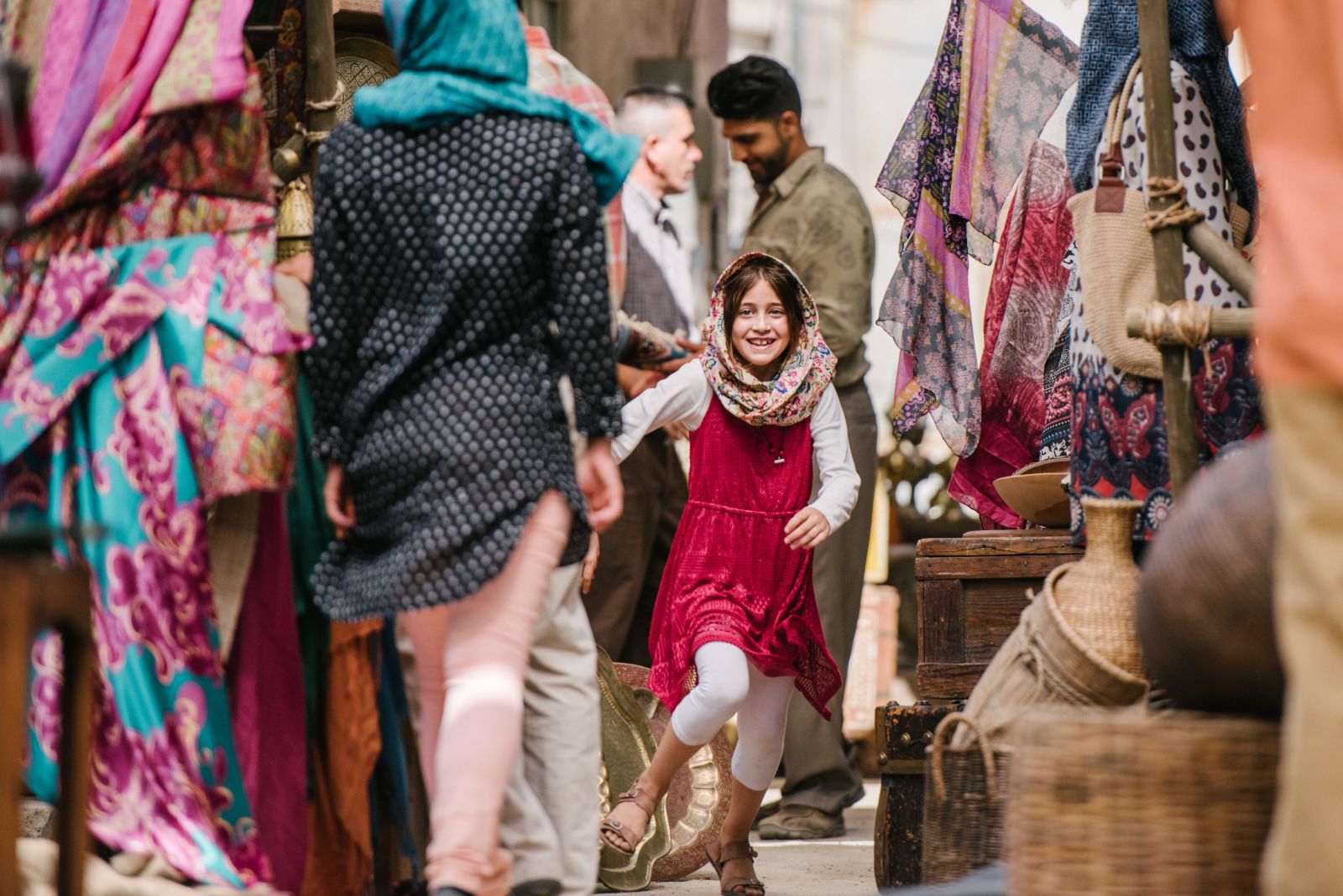 A suicide bomber struggles with his decision on a crowded subway, after meeting an innocent child shatters his simplistic notion of "the enemy." 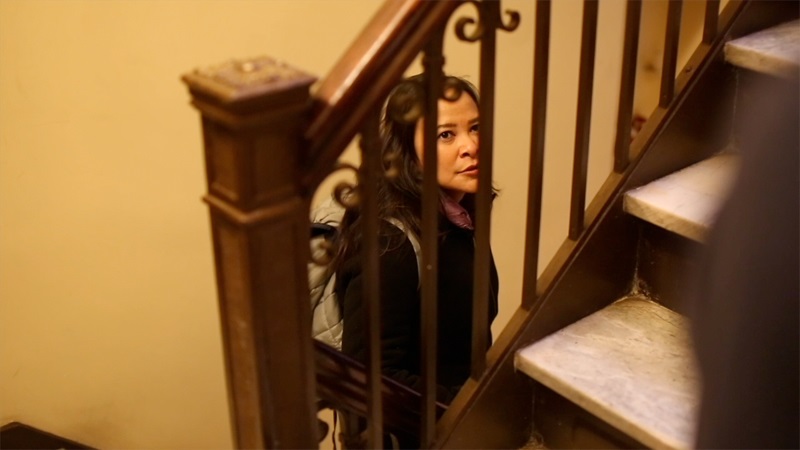 Rosa, an undocumented immigrant from the Philippines, becomes entangled in a moral conundrum by juggling the logistics of her employer's two unknowing girlfriends while accepting generous pay that she badly needs.

A completely empty New York City is the backdrop for Mackenzie, as he questions his daily routine. 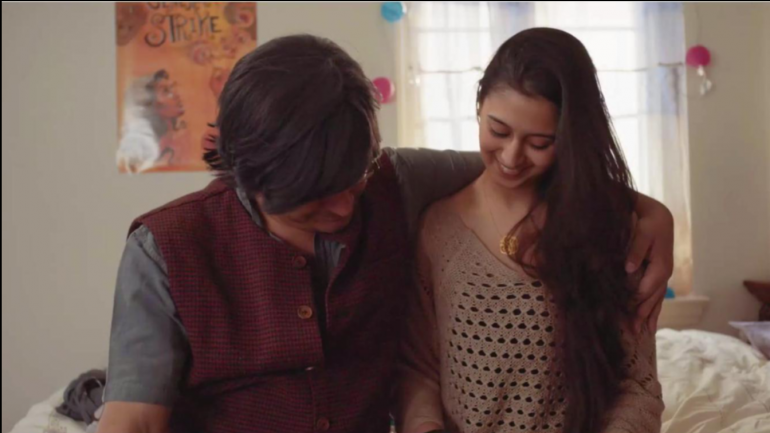 Know-it-all Rita tries to chip away at her dad's traditionalism by setting him up on a date with her feminist studies professor. Her plan backfires when he forces her to go on a date of her own with a childhood friend.