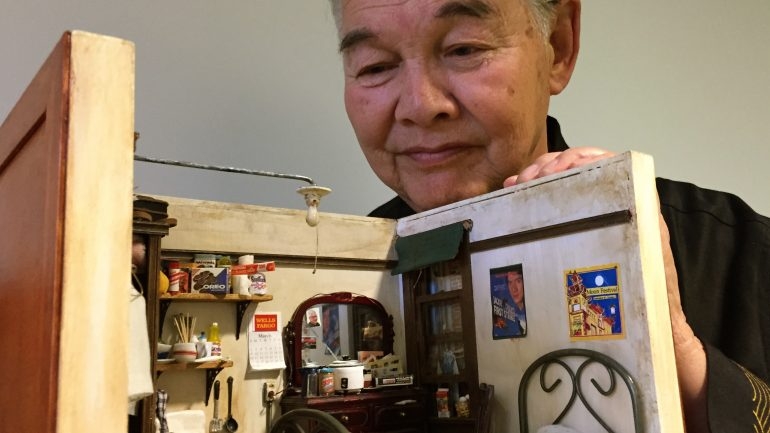 Across the United States, Chinatowns have always been vibrant hubs of culture and community. Unfortunately, they’re often viewed through a white lens of tourism and foodie culture. This program tells honest stories of Chinatowns and what they mean to those who live there. 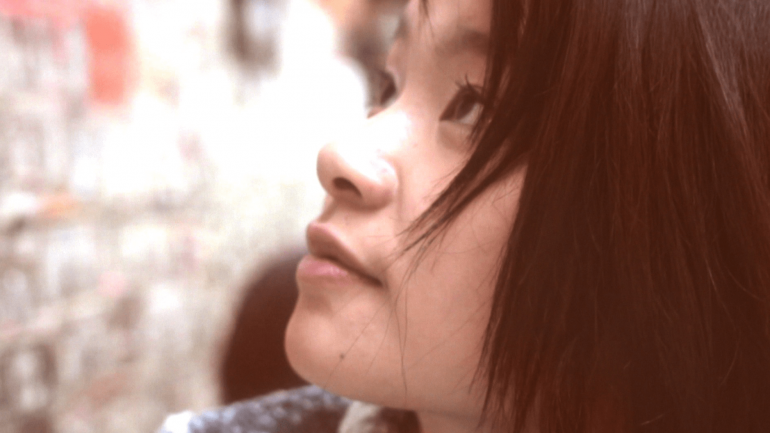 The Last Tip (Dir. by Patrick Chen. 2016. USA. 4 min.)
During the course of his meal, a loyal patron reminisces about his past memories at his favorite restaurant one last time. 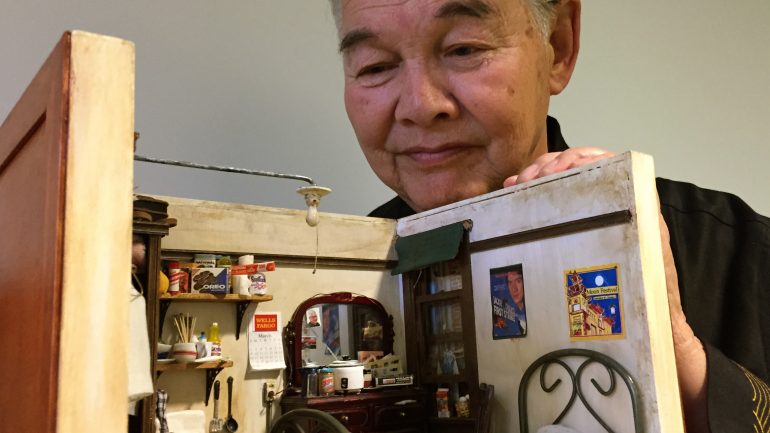 Forever Chinatown (Dir. by James Q. Chan. 2016. USA. 32 min.)
Forever Chinatown is the story of the unknown, self-taught, 81-year-old artist Frank Wong who has spent the past four decades recreating his fading memories by building romantic and extraordinarily detailed miniature models of the San Francisco Chinatown rooms of his youth.

From Spikes to Spindles (Dir. by Christine Choy. 1976. USA. 50 min.)
This raw, gutsy portrait of New York's Chinatown captures the early days of an emerging consciousness in the community. We see a Chinatown rarely depicted: a vibrant community whose young and old join forces to protest police brutality and hostile real estate developers. With bold strokes, it paints an overview of the community and its history, form the early laborers driving spikes into the transcontinental railroad to the garment workers of today.