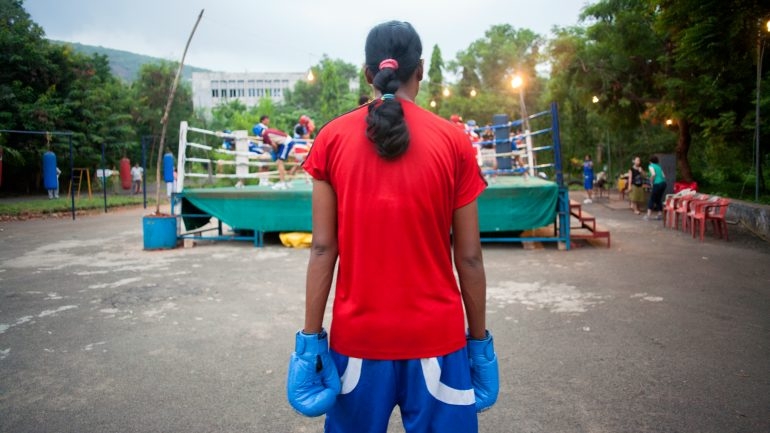 Gender discrimination is already prominent throughout India, so it’s no surprise that women’s boxing is looked down upon. Shot over the course of six years, With This Ring narrates the lives of India’s famed female boxers Mary Kom, Sarita Devi, and Chhoto Loura to uncover the deep infrastructure of women’s boxing, bringing viewers an inspirational and complex story of persistence and individualism.

The Asian American International Film Festival (AAIFF) premiered in the summer of 1978 in New York City answering a growing need for social understanding, cultural diversity in American life, and independent cinema. AAIFF is the first festival in the U.S. to showcase film and video work by artists of the Asia diaspora. Forty years later, the AAIFF has grown to include films and video from more than 30 countries, a variety of topical panels and workshops, industry mixers, staged readings, exclusive interviews, receptions and more.