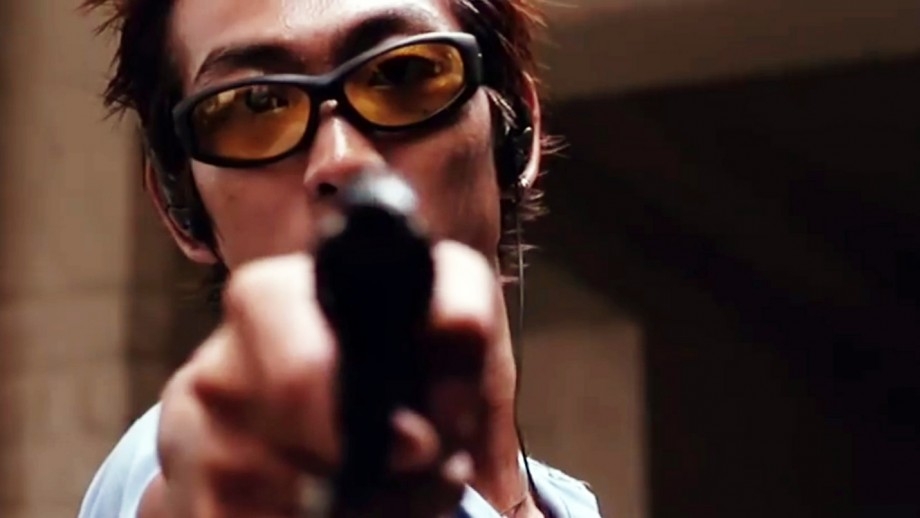 Moon is a high-school dropout and small-time hoodlum who resents his absentee father and his succession of mistresses from China. Moon is friends with the half-witted Sylvester (Wenders Li Tung-chuen) and harbors puppy love for the severely ill Ping (Neiky Yim Hui-chi), but amid their hopeless existence, all three struggle to find meaning.

Made in Hong Kong forms the first part of Fruit Chan Gor's "1997 Trilogy" — whose other components are The Longest Summer and Little Cheung — and is shot with a rawness and urgency that would in time become the writer-director's signature.