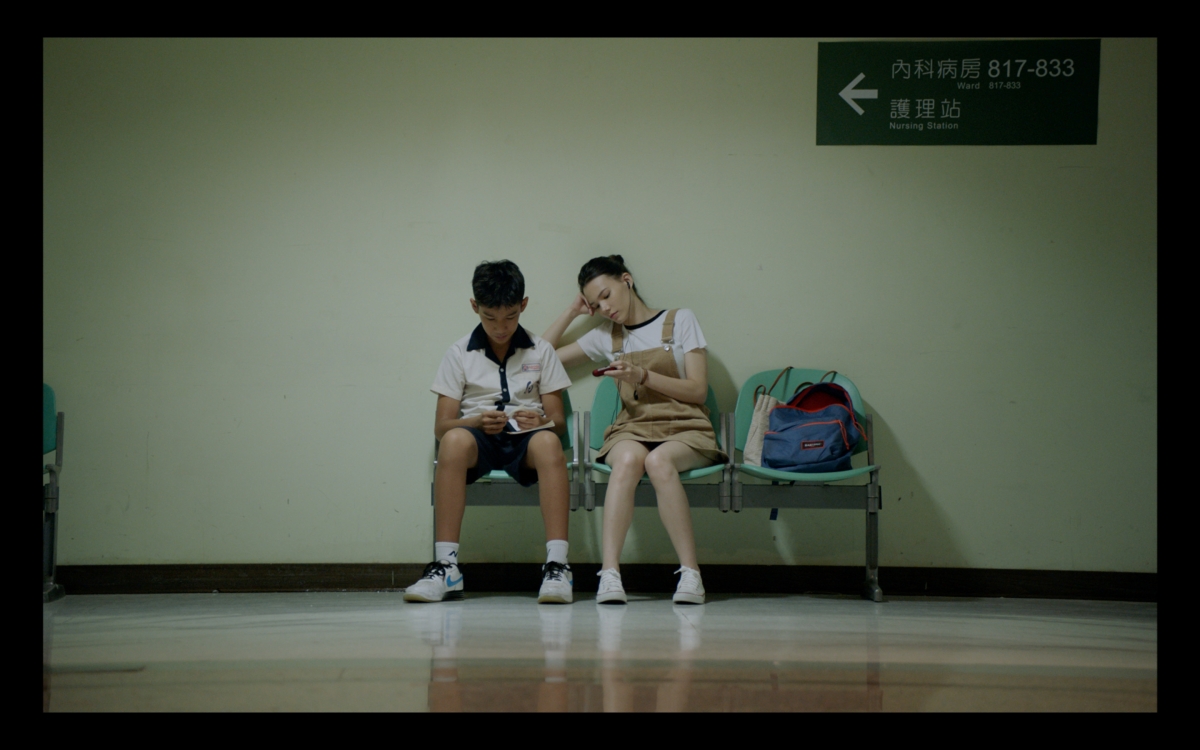 Whether it be biological or chosen, family is powerful. These shorts explore how generations come together; clash and grow, for better or for worse.

MOONWALK WITH ME
Dir. So Young Shelly Yo. U.S. 14 mins.
A story about a Korean American girl named Juno who is haunted by her father's disappearances. Upon his return, Juno must decide to keep her drifting father grounded or to let him go.

THE MOON AND THE NIGHT
Dir. Erin Lau. U.S. 19 mins.
In rural Hawaii, a teenage girl must confront her father after he enters her beloved pet in a dog fight.

STAY
Dir. Foroud Avazpour. Iran. 14 mins.
An old man suffer from amnesia and his children take him to the past to find the present.

THE DISTANCE BETWEEN US
Dir. Jeffrey Wu. U.S./China. 4 mins.
While visiting his grandmother in Beijing, a grandson explores how Alzheimer's is changing his family and what it means to reconcile intergenerational relationships through language and culture in the face of irreversible memory loss.

AH GONG
Dir. Clifford Miu. Taiwan. 14 mins.
Eleven year old Chris arrives at the hospital only to realize that his mother and uncles have decided to pull the plug on his beloved grandfather.

PLEASE TRANSLATE
Dir. Kelsy Lua. U.S. 6 mins.
Please Translate explores how language can act both as a barrier and an effective tool to help bridge the relationship between a Chinese immigrant mother, and her American-born daughter.

LIFELIKE
Dir. Haruna Tanaka. Japan. 30 mins.
Kamehachi, a jobless carver of Buddhist statues, earns his living by making lifelike statues for freak shows. A member of a local well-to-do family requests Kamehachi to make a doll of his fatally ill daughter Tsubaki to copy her mortal beauty as is.

Click for directions
Buy Tickets
$16
20190803T121500 20190803T140000 America/New_York Asia Society: Asian American International Film Festival: Generations Shorts Whether it be biological or chosen, family is powerful. These shorts explore how generations come together; clash and grow, for better or for worse.