Global Columnist and Associate Editor at the Financial Times 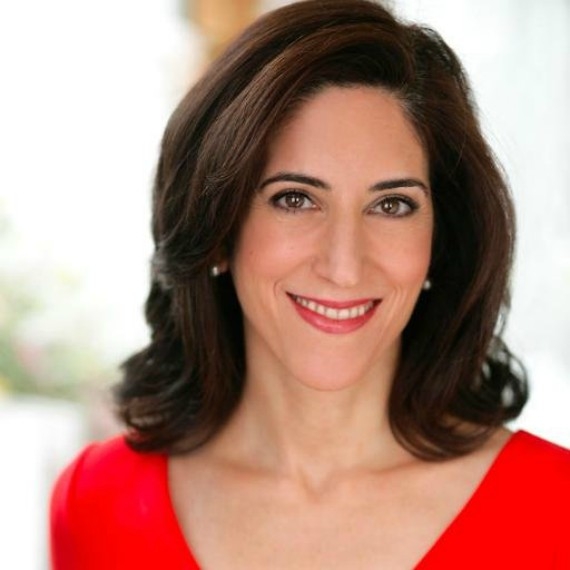 BREAKFAST AVAILABLE FROM 8:00AM
DISCUSSION BEGINS AT 8:30AM

Can’t make it to this program? Tune in Wednesday, October 4, at 8:30 a.m. New York time for a free live video webcast. AsiaSociety.org/Live

Get the insights you need on key trends in Asia at this new series of monthly breakfast briefings featuring business and policy insiders and thought leaders. Conversations moderated by Asia Society Executive Vice President Tom Nagorski.

Ahead of this year’s annual meetings of the World Bank Group and the International Monetary Fund in Washington, join one of the world’s most respected and astute financial journalists for a discussion on what’s next for the global economy and global trade. What have been the economic impacts of Brexit and the U.S. withdrawal from the Trans Pacific Partnership? What have the Trump Administration's policies meant for Asia and for the global economic outlook?

Rana Foroohar is a global business columnist and an associate editor at the Financial Times. She is also CNN’s global economic analyst. Prior to joining the FT and CNN, Foroohar was for six years the assistant managing editor in charge of business and economics at Time, as well as the magazine’s economic columnist. She also spent 13 years at Newsweek as an economic and foreign affairs editor and a foreign correspondent covering Europe and the Middle East. During that time, she was awarded the German Marshall Fund’s Peter Weitz Prize for transatlantic reporting. She has also received awards and fellowships from institutions such as the Johns Hopkins School of International Affairs and the East West Center.  She is a life member of the Council on Foreign Relations. Foroohar graduated in 1992 from Barnard College, Columbia University.