Asia in America: Next Generation 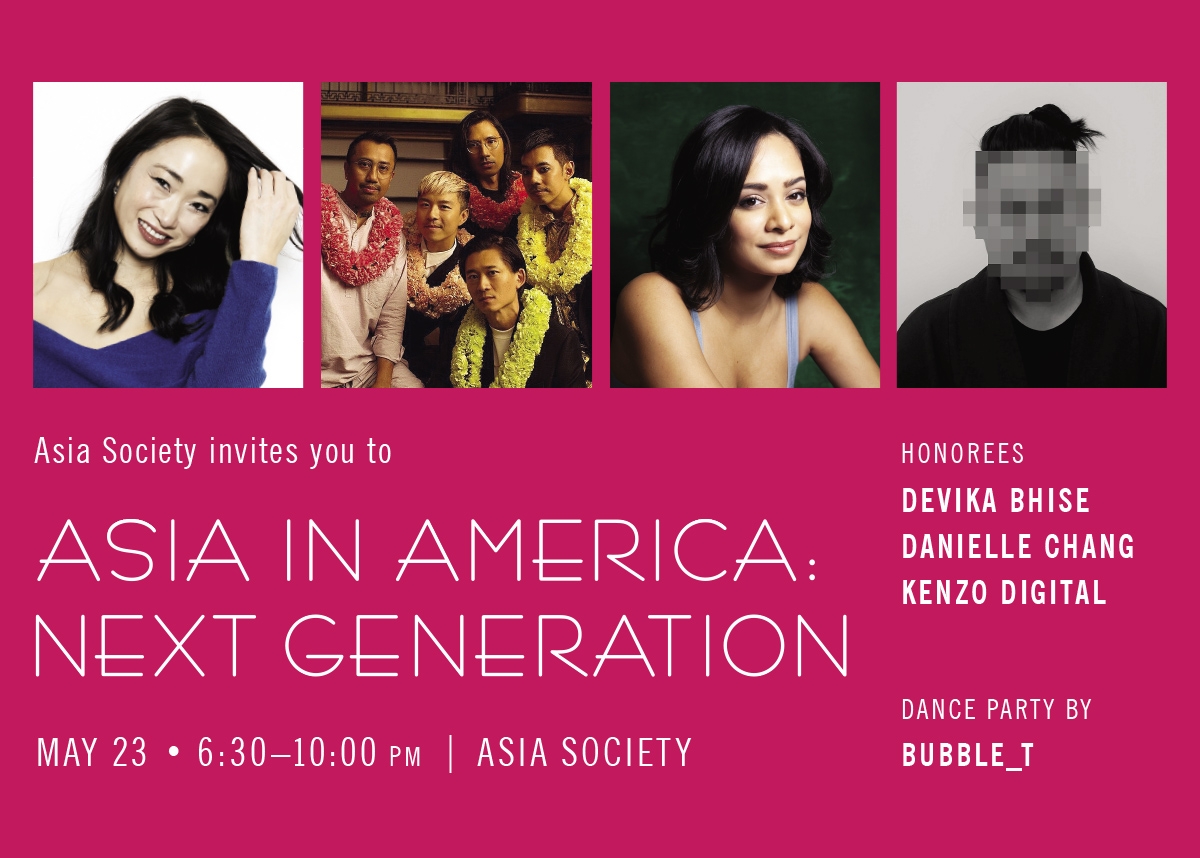 Asia Society's acclaimed spring party recognizes Asian American artists and creatives who have played a transformative role in the arts in the United States.

Following the enthusiastic response to Asia in America: Celebration of the Arts in 2018, Asia Society is pleased to announce this year's focus on three key personalities: Devika Bhise, Danielle Chang, and Kenzo Digital. Each honoree leads socio-cultural developments that have long-term impact on the presentation and response to Asian American culture.

We invite you to join us for a festive evening with these trailblazers in visual arts, fashion, film, performance, music, literature, architecture, and culinary arts. Capture the magic of the evening in the Digibooths selfie photobooth, featuring custom filters and instant delivery of your photos.

Tickets include access to the open bar and refreshments inspired by street food cultures of the Asian diaspora including:

The food concepts are selected by Lucky Rice with support from Great Performances. 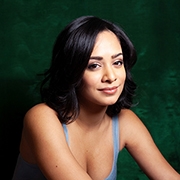 A New York native, Devika Bhise was most recently seen starring alongside Jeremy Irons, Toby Jones, Dev Patel, and Stephen Fry in The Man Who Knew Infinity, based on the life of genius mathematician Srinivasa Ramanujan. Up next, Bhise will star as Rani Lakshmibai, the historic Queen of Jhansi, in Swords and Sceptres: The Rani of Jhansi. The film tells the incredible true story of a queen who led her army against the British East India. In addition to starring, Bhise co-wrote the script with Swati Bhise and Olivia Emden. She has appeared in numerous independent films and was selected as an actor for the 2018 Sundance Director’s Lab. Beyond her work in film, Bhise has guest starred in the CBS crime drama Elementary, off-Broadway play And Miles To Go, and The Partition, a play based on the life of Srinivasa Ramanuja. She attended Johns Hopkins University, where she was awarded the Hodson Trust Scholarship and the Woodrow Wilson Fellowship under the mentorship of award-winning actor John Astin.

Danielle Chang is a cultural entrepreneur who has invested the past quarter century in buiding brands across the creative industries of art, media, fashion, and food. She is the founder and CEO of LUCKYRICE, a lifestyle brand that shines a spotlight on Asian culture through food and drink. She created and hosts Lucky Chow, an award-winning television program broadcast nationally on PBS. As an entrepreneur, Danielle founded Simplycity, a global women’s lifestyle media company and print publication, Xiao Bao Chinese, a Chinese language and culture school, and ArtWalk Art Tours. Prior to starting LUCKYRICE, she was the CEO of fashion brand Vivienne Tam, a Director of the Andrea Rosen and Jeffrey Deitch galleries, and worked at Goldman Sachs, Assouline, and The New York Times. She holds a Master’s in Critical Theory and Cultural Studies from Columbia University. Her first cookbook, Lucky Rice: Stories and Recipes from Night Markets, Feasts and Family Tables, was published in 2016. 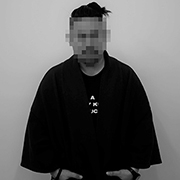 Kenzo Digital is a director, creative director, and artist based in New York City. His work is dedicated to synthesizing new narrative forms with ground-breaking technology to create impactful, emotional stories. Kenzo is best known for his collaborative work with Beyoncé, including her performance at the 2011 Billboard Awards. He has worked on immersive, experiential projects for brands, artists, and organizations including the United Nations. As a traditional film director, his work has been featured in the Tribeca Film Festival and Mill Valley Film Festival. In his capacity as a creative director, his clients include Nike, Apple, and Google. Kenzo serves as the video director of Nam June Paik’s studio and is expert in residence at the Harvard University Innovation Lab. He is the founder of Kenzo Digital Immersive, an immersive storytelling studio based in New York. 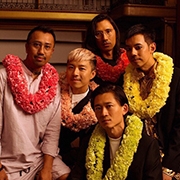 Bubble_T is an Asian/Pacific/Queer collective focused on supporting and lifting the community. They are a community of collaborative and creative minds continuing the conversation around Asian visibility, inclusivity, diversity and love. A dance party for everyone, their DJs serve Filipino garage party R&B, freestyle and hip-hop anthmes with house and pop in the mix, and captivating live performances. Bubble_T parties celebrates the collective’s cross-cultural heritage, love for karaoke culture, Asian fashion references and pop divas; Russel Wong eating a watermelon, Lynda Trang Dai in a studded bra top, and Anita Mui’s cover of “Into the Groove.” The Bubble_T family is committed to providing a space for queer and trans people of color. Join them and spill the Bubble_T!

About Asia in America: Next Generation

Asia in America, a yearly celebration, recognizes Asian American artists and creatives who have played a transformative role in the arts of the United States. Arts and culture have served as a foundation for Asia Society since its inception, and on this spring evening, arts enthusiasts and supporters will gather at Asia Society to celebrate the achievements of exceptional Asian Americans in this country. Last year’s celebration honored Danny Bowien, Prabal Gurung, Kikka Hanazawa, Naeem Khan, Vikas Khanna, Mohsen Namjoo, Hee Seo, Peter Som, Chandrika Tandon, and DJ Satoshi Tomiie with over 700 guests in attendance.