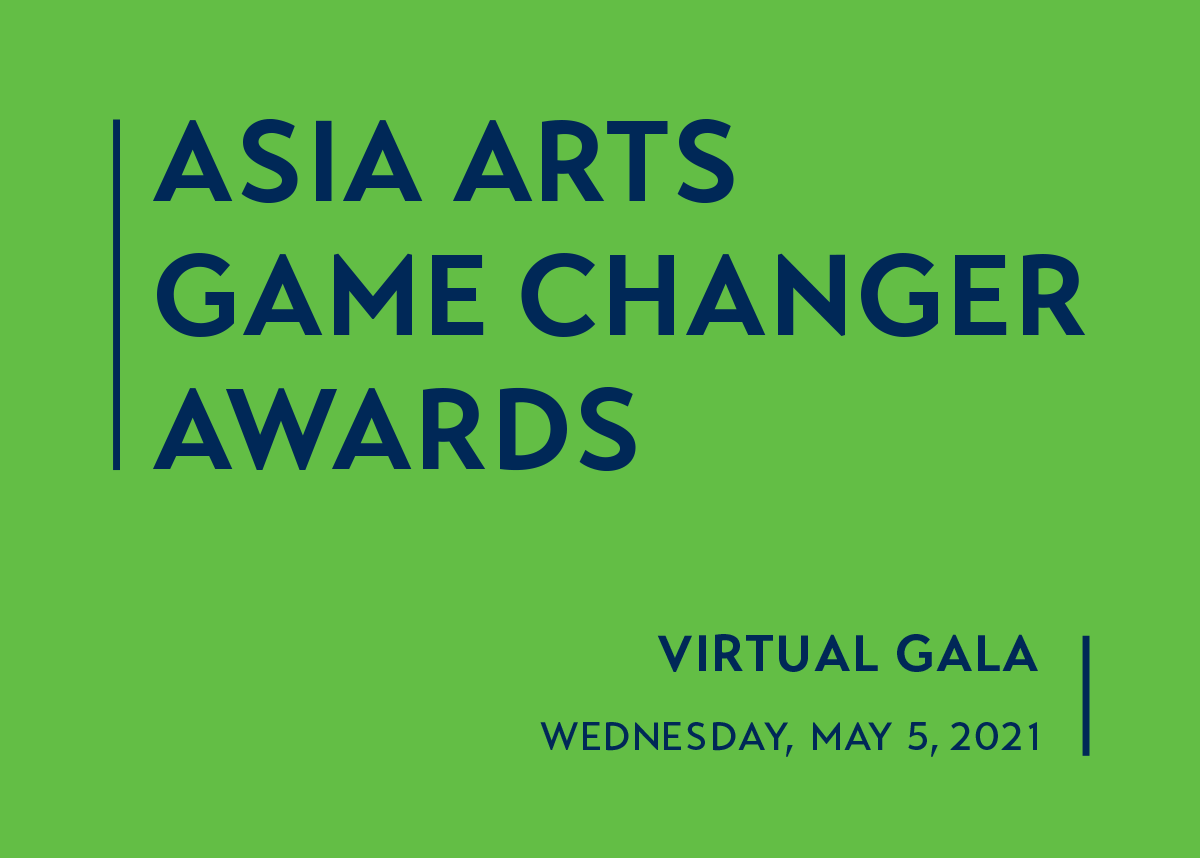 Asia Arts Game Changer Awards is a signature gala celebration honoring visionaries across the arts field making an impact in the world. Major art collectors, artists, gallerists, dignitaries from the art world, and Asia Society trustees and patrons will gather online to celebrate the contemporary arts in Asia for their significant contributions.

For more than thirty years, Asia Society has been a pioneer in identifying and fostering contemporary Asian artists and engaging new audiences in their work.

Dr. Uli Sigg is one of the leading collectors and champions of contemporary Chinese art. He received a PhD from the law faculty of the Universität Zürich. Dr. Sigg served as Vice Chairman of the Schindler Group, establishing the first joint venture between China and the West in 1980. From 1995 to 1999 he was Swiss ambassador to China, North Korea, and Mongolia. During this period, Dr. Sigg began collecting contemporary Chinese art, eventually amassing more than twenty-five hundred works that have been exhibited internationally. In 2012, he gifted over half his collection to M+, Hong Kong. His significant contributions to the field include founding the Chinese Contemporary Art Award in 1997 (known as the Sigg Prize since 2020) and the CCAA Art Critic Award. Dr. Sigg is on the boards of Asia Society Switzerland and M+; the International Council of the Museum of Modern Art, New York; and the International Advisory Council of Tate, London.

Parviz Tanavoli is an Iranian painter, sculptor, and poet known for his iconic heech sculptures. The artist graduated from Brera Academy in Milan in 1959. Tanavoli was a founding member of the Saqqakhaneh school, the first modern art movement in Iran. His practice incorporates modernist aesthetics with traditional motifs including handicrafts and Persian literature. Tanavoli has exhibited at the Tehran Museum of Contemporary Art (2017 and 2003); Tate Modern, London (2015); Asia Society Museum, New York (2013); the Metropolitan Museum of Art, New York (2012); the British Museum, London (2011); Minneapolis Institute of Art (1962); and the Venice Biennale (1958). His work is in the collections of the Metropolitan Museum of Art; the British Museum; Tate Modern; Museum of Modern Art, Vienna; the Guggenheim Abu Dhabi; Tehran Museum of Contemporary Art; and National Museum of Qatar, Doha, among others. He served as a professor at the Tehran College of Decorative Arts and the Minneapolis College of Art and Design and as the head of the sculpture department at the University of Tehran.

Zarina was a printmaker whose minimal compositions reflect her mathematics training and interest in architecture. Her work references notions of home, borders, displacement, and memory while her use of calligraphic inscriptions in Urdu demonstrates the vital role language plays in her work. Zarina received a BS from Aligarh Muslim University in 1958 and studied printmaking in Bangkok, Tokyo, and Paris before settling in New York. She was the subject of a retrospective exhibition at the Hammer Museum, Los Angeles (2012), which traveled to the Solomon R. Guggenheim Museum, New York, and the Art Institute of Chicago (2013). She participated in the Venice Biennale (2011) and was the subject of a solo exhibition at the Pulitzer Arts Foundation, St. Louis (2019–2020). Her work is in the collections of Tate Modern, London; Hammer Museum, Los Angeles; San Francisco Museum of Modern Art; Whitney Museum of American Art, New York; Solomon R. Guggenheim Museum; the Metropolitan Museum of Art, New York; the Museum of Modern Art, New York; and the Menil Collection, Houston, among others. 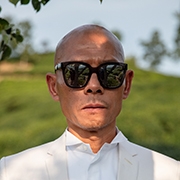 Zhang Huan is best known for his provocative durational performances and as a pioneering founder of the Beijing East Village group. He received an MA from the Central Academy of Fine Arts, Beijing, in 1993. His practice spans large-scale participatory performances, sculpture, installation, and painting that often addresses Chinese culture and history. He was the subject of a retrospective at Asia Society Museum, New York (2007), which traveled to Vancouver Art Gallery (2008). Zhang has exhibited at the Hermitage Museum, St Petersburg (2020); the National Gallery of Singapore (2019); Museum of Modern Art, Tokyo (2018); MoMA PS1, New York (2018); M+, Hong Kong (2015); Art Gallery of Ontario, Toronto (2012); Rockbund Art Museum, Shanghai (2011); Museum of Contemporary Art, Taipei (2010); Royal Academy of Arts, London (2007). His work is in the collections of the Metropolitan Museum of Art, New York; the Museum of Modern Art, New York; the Solomon R. Guggenheim Museum, New York; the Centre Pompidou, Paris; Louvre Abu Dhabi; National Gallery of Australia, Canberra; and Shanghai Art Museum. 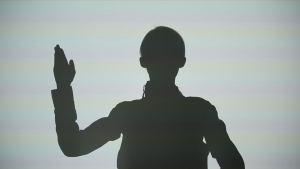 An Artist Talk is a live virtual performance by interdisciplinary artist Joyce Ho that appropriates the structure of a lecture to reimagine daily rituals. The performance manipulates our awareness of time to expose tiny fissures within our daily routines. By magnifying easily overlooked details, the work sparks reflection on everyday life.