How to Fix Failed States 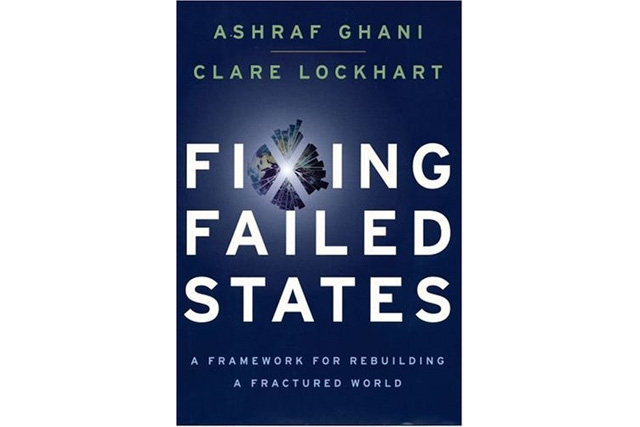 NEW YORK, May 19, 2008 – In order for states to survive, leaders must put the needs of citizens first so that governments are subordinate to the needs of their people. That was the case made by Ashraf Ghani and Clare Lockhart at the launch of their new book Fixing Failed States: A Framework for Rebuilding a Fractured World, in which they contend that only an integrated state-building approach can put struggling countries like Afghanistan, Sudan, Kosovo, and Nepal on the road to success. The program was moderated by Tom Freston, principal at Firefly3.

According to Ghani, Afghanistan's first finance minister after the fall of the Taliban, the definition of the state has changed drastically since Max Weber first defined it in the early 20th century. Today, the legitimacy of the state rests in "the judgment of its people," not on its borders. Dr. Ghani went on to enumerate several core functions of the modern state, such as providing and maintaining infrastructure and investing in human development.

Lockhart, co-founder and director of the Institute for State Effectiveness, cited causes for optimism in the development of failing states, such as the accumulated knowledge of their citizenry and the immense leaps in capital and technology that have been made over the past few decades. Contrary to those who say it will take 300 or more years to re-develop failed states, Lockhart suggested that there are patterns of development followed by successful countries, patterns which include a core focus on leadership and management as well as a government committed to integrity.

So what can be done to help failed states? For these co-authors, the answer involves at least three steps: