The Golden Rule of Reciprocity 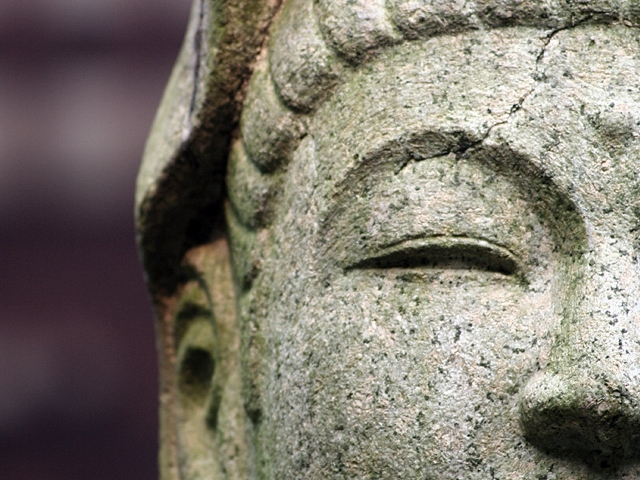 Overview:
The Silk Roads encompassed a diversity of cultures embracing numerous religions and worldviews from Venice, Italy to Heian, Japan.  Between these two ends, belief systems that are represented are Buddhism, Confucianism, Christianity, Hinduism, Islam, Judaism, Shinto, and Daoism.  During the height of the Silk Road trades in the 7th century, Islam, Buddhism, and Nestorian Christianity were the most important.

Procedures:
•    For young children, read the aloud the different to the students:

Whatever you wish that men would do to you, do so to them.
Christianity.  Matthew 7.12

Try your best to treat others as you would wish to be treated yourself, and you will find that this is the shortest way to benevolence.
Confucianism.  Mencius  VII A 4

One should not behave towards others in a way which is disagreeable to oneself.  This is the essence of morality.  All other activities are due to selfish desire.
Hinduism.  Mahabharata, Anusasana Parva 113.8

You shall love your neighbor as yourself.
Judaism and Christianity.  Leviticus 19.18

•    Ask children what idea all of the quotes have in common?  Emphasis that this is a universal moral theme for the belief systems on the Silk Roads and among religions in general.
•    Ask students to summarize the idea of The Golden Rule in a single statement.  Have students make a bumper sticker that includes their brief statement and an illustration of what this means.  Illustrations may include ways that people can have a positive influence on those around them. Using large print and bold colors will ensure that the bumper stickers are easily read from afar.

•    Post the finished products around the room when completed.

Extensions:
Have students choose one of the quotations as the basis of a journal reflection.