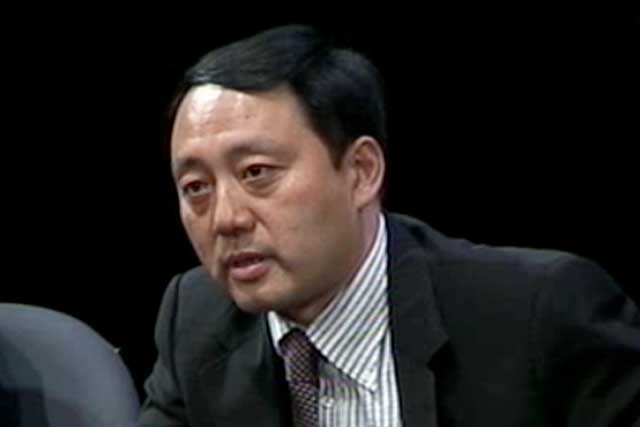 NEW YORK, October 20, 2009 - The last three decades have seen the explosive growth of Shanghai's skyline. With its innovative and green design, the 632-meter Shanghai Tower, scheduled for completion in 2014, will further assert the city's ambitious commitment to high-rise urbanism.

Gensler's Regional Director Jun Xia, the project's design architect, discussed the structure’s innovative spiraling and “futuristic” form in relationship to the other two towers in Lujiazui, the site for the Shanghai Tower. Jin Mao’s traditional pagoda-like structure represents Shanghai’s past, while the sharp edges of Shanghai World Financial Center’s sculpted form represents the rise of the Chinese economy in the present.  The Shanghai Tower will be the tallest of the three, topping the SWFC by 140 meters.

Xia also said that the tower will rotate 120 degrees as it rises to create its elegant asymmetrical shape, and is segmented into zones, or neighborhoods, to create a vertical community.  The façade creates interstitial interior/exterior space, a nod to Chinese tradition and emphasizing sustainable values.

Dennis Poon, Managing Principal at Thornton Tomasetti, discussed the challenges of engineering involved in building such a tall tower.  Designed for the government client, the project demands high standards of safety and economy.  Through computer animation, Poon explained the structure's tapering and twisting form, and illustrated the outrigger trusses as “ski poles” stabilizing the building in high winds, earthquakes, and typhoons.

The “unsung partner,” Douglas Mass, MEP (Mechanical, Electrical, Plumbing) Engineer at Cosentini Associates, discussed the green systems and high-performance design that fit both the structure designed by his team and Jun Xia’s vision of “serpent-like enclosure that encapsulates sustainable ideas.”  Each zone acts as a 15-story building for the small modular MEP systems.  According to Mass, the local climate and culture created particular challenges in reducing the energy load of the building, which aims for LEED Gold and China 3-star standards.  The equipment was standardized and bought and serviced locally.