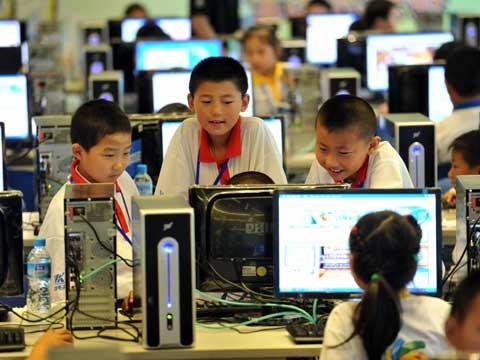 When Americans learned earlier this week that their schooling system lagged significantly behind those in Asian countries like China, Singapore, South Korea, and Hong Kong, President Obama rightly labeled the event as another "Sputnik" moment.

And rightly so. When the Soviet Union beat the US in airspace by launching the first Earth-orbiting artificial satellite in 1957, the US decided to respond by sending a man on the moon. And while Asia is moving ahead in subjects like math, science, and reading, the US is lagging behind. A report from yesterday, "Highlights From PISA 2009: Performance of US 15-Year-Old Students in Reading, Mathematics, and Science Literacy in an International Context," shows the US now ranks 25th in math, 17th in science, and 14th in reading out of the 34 Organization for Economic Cooperation and Development (OECD) countries.

To discuss this "wake-up call" for the US, Vivien Stewart, Senior Advisor for Education at Asia Society, appeared on ABC News last night.

Discuss: Asian countries are consistently ahead of the education curve. What can the United States do?