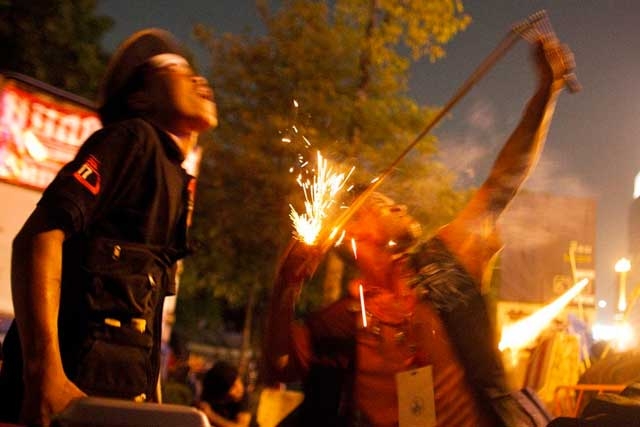 Thailand has had more than its fair share of political unrest this year. Not only has the government had to deal with an insurgency on its southern border, but the violent political clashes in Bangkok between protestors and government troops resulted in over 80 deaths and left 1,500 people wounded.

As of yesterday, July 29, the Thai government has put an end to the emergency rule in six provinces that gave the military power to take charge of security. The nation's capital, however, remains under emergency rule. Critics say that parameters are too broad and could allow for serious human rights violations.

Amnesty International was quoted as saying that the emergency rule, "essentially codifies immunity from prosecution for officials who committed human rights violations so long as they can claim to have done so within the section's broad terms."

"Thailand's violent conflicts both testify to a seismic shift in the country's political landscape...Major changes in those structures, such as genuine decentralization to the regions, are long overdue."