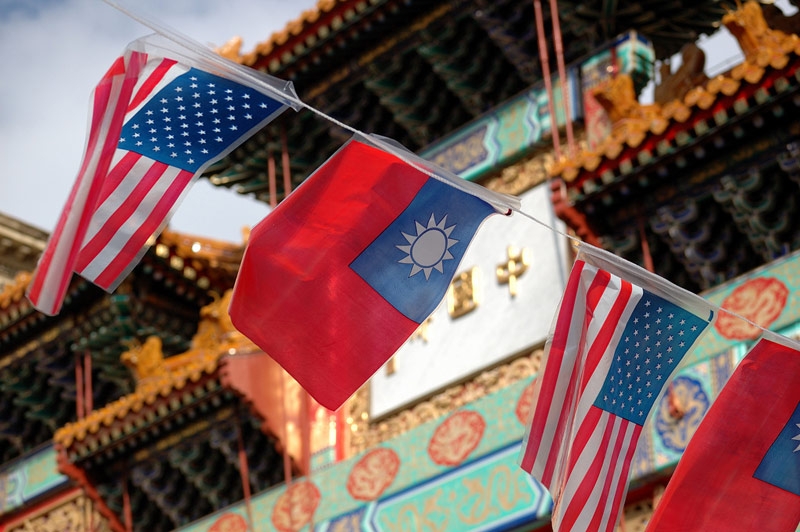 In today's New York Times, former Harvard academic Paul V. Kane writes that the United States should terminate its defense arrangement with Taiwan in exchange for China forgiving the $1.14 trillion of U.S. debt that it holds. Kane argues that this move would be:

a most precious prize to the cautious men in Beijing, one they would give dearly to achieve. After all, our relationship with Taiwan, as revised in 1979, is a vestige of the cold war. Today, America has little strategic interest in Taiwan, which is gradually integrating with China economically by investing in and forming joint ventures with mainland Chinese firms. The island’s absorption into mainland China is inevitable.

The critical point is, the $3.2 trillion FX reserves held by the PBOC (in the form of Treasuries, etc.)  represent money that is already in the Chinese economy, in the form of yuan. There are already domestic claims on those assets; they cannot be “given away” or spent by the PBOC without receiving other assets of equivalent value in return, or incurring a loss that would have to be plugged by Chinese government’s own fiscal resources (taxes or government borrowing) ...

Furthermore, if Taiwan's absorption into mainland China is inevitable, as Kane writes, why would Beijing bother to pay $1.14 trillion for it?

Then there's the matter of East Asian regional security. It might be tempting to see the China-Taiwan issue as a nuisance, a dried-up relic from the Cold War that has become anachronistic in today's world. But a United States withdrawal from Taiwan would surely raise eyebrows in Seoul, where U.S. power helps guarantee South Korean security. The Japanese, Filipino and Vietnamese governments might also receive the news with some alarm.

Speaking about the op-ed at Asia Society today, Simon Tay said that the smaller countries in Asia "look to the United States for assurance. When Washington pushes through with an arms deal with Taiwan, even for less than what Taiwan wanted, it sends a message to the rest of the region that the U.S. is strategically there."

Kane's proposal gamely tries to take two complex, unrelated issues and tackle them in one fell swoop. If only it were that easy.