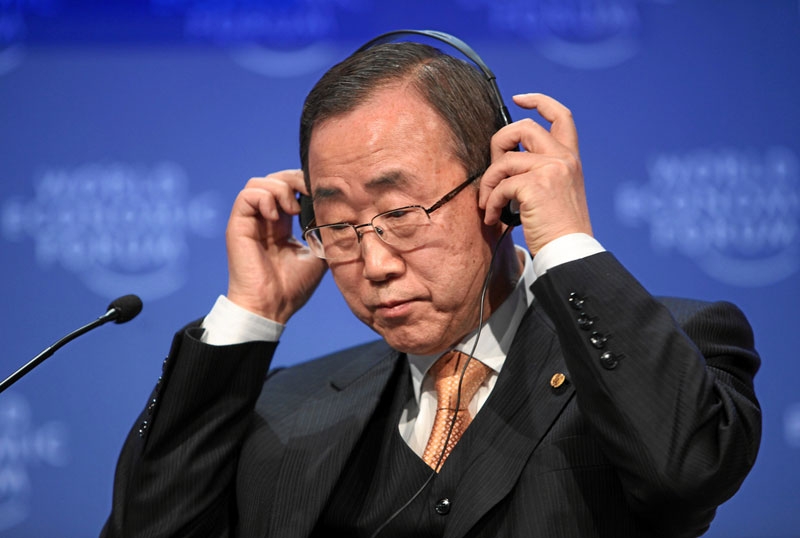 Shen Yamei is an assistant research fellow specializing in American foreign policy and China-US relations at the China Institute of International Studies (CIIS).

Since the adoption of Agenda 21 in 1992, the UN has been pursuing sustainable development in economic, social and environmental fields at the local, national and international level. However, the overall development work of the UN was so fragmented that when Ban Ki-moon assumed his first term as Secretary General of the UN in 2007, his strategy was to focus on specific areas of sustainability. And then Ban’s priorities included reaching a global pact on climate change, campaigning for nuclear disarmament, and achieving the Millennium development goal.

Recently, Ban has implied more than once that during his second term he is going to redirect his efforts towards a broader agenda of promoting sustainable development. This shift of focus can plausibly be attributed to what he has learned in the past few years.

Ban’s initial optimism in climate change work was dampened by the failed Copenhagen summit in 2009. Protracted wrangling between developing countries and developed countries over issues like emissions reduction demonstrated how difficult it is to forge political consensus in the near future. In an ironic way, the UN's greatest contribution to the sustainable development field in recent years was to test a failed approach of seeking a single grand deal on climate change, learning to reconcile with the reality, and then subsequently explore new approaches to sustainability.

In the future, it may be feasible to pursue small steps in separate fields rather than aiming for one sweeping pact. And efforts could be tried in a bottom-up way to get everyone on board by creating strong partnerships between governments, business and civil society. The UN Commission on Sustainable Development needs to prepare an institutional framework on sustainable development for the Rio+20 to be held in June 2012. Earlier pledges of financial aid from developed to developing countries on various of sustainability issues, such as climate change and green economy, need to be honored.

At the same time, the UN needs to be mindful that focusing on achieving goals already set regarding climate change and Millennium Development Goals is always more fundamental, important and practical than delineating new, elusive frontiers to conquer.