Survey: Hong Kong Slightly Cheaper, But Still One of Asia's 10 Most Expensive Cities 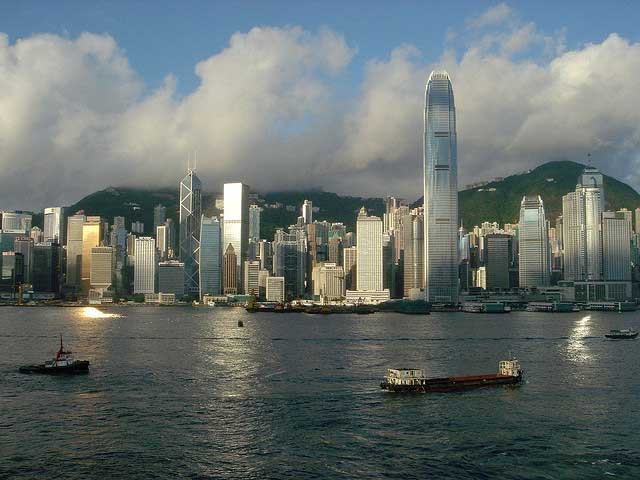 Beijing, Shanghai and Singapore have overtaken Hong Kong among the 10 most expensive places in Asia, according to a survey just published by ECA International for the year 2011.

"We are typically seeing higher price levels across the region compared with September 2010, and Hong Kong is no exception," said Lee Quane, Regional Director, Asia for ECA International. "However, when we look at Hong Kong in a regional context, the weak dollar means that the city is now cheaper than a number of other locations including Singapore, Beijing and Shanghai, where there has not only been significant price inflation but also currencies have strengthened."

ECA, or Employment Conditions Abroad, is a consulting firm that provides data and software solutions to assist companies in the management of international employees around the world. Hong Kong this year fell from 6th to 9th place in ECA's Asia ranking — despite price increases — and dropped 26 places to number 58 in its global ranking, behind Shanghai.

According to Quane, the dip in living costs may be good news for companies who have personnel based in Hong Kong. But sending staff out of Hong Kong could become more expensive for business "if allowances designed to protect an employee's purchasing power whilst on assignment need to be increased."

ECA carries out its survey on a cost of living analysis twice a year. Costs of consumer goods and services are compared among assignees in over 400 locations worldwide.

Among the survey's other results, Tokyo remained the world's most expensive city to live in, while Karachi appeared at the bottom of the list, coming in at 49th in Asia and #237 globally. Click here to see the full results of the survey.

Following are ECA's top 10 most expensive places in Asia: