State of the Union: An Educator's Take on Obama's 'Year of Action' | Asia Society Skip to main content

State of the Union: An Educator's Take on Obama's 'Year of Action' 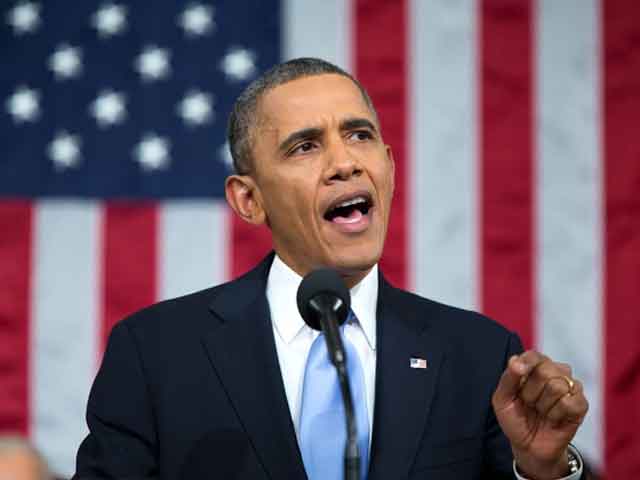 "We also have to prepare tomorrow's workforce, by guaranteeing every child access to a world-class education," President Obama said in his State of the Union address on Tuesday.

A statesman advocated that children have equal access to a good public education. It isn't new. We heard the same address a decade ago and five decades before that. In fact, Horace Mann famously said that education "above all other devices of human origin, is the great equalizer." That was nearly 200 years ago.

In the arc of two centuries, we’ve seen progress towards that ideal. But why is it still aspirational, and not reality?

Obama explained, "Over more than three decades, … massive shifts in technology and global competition had eliminated a lot of good, middle-class jobs … [After] four years of economic growth, corporate profits and stock prices have rarely been higher, and those at the top have never done better. But average wages have barely budged."

"Inequality has deepened," he summarized somberly.

Many schools, funded by nearby property taxes, are doing the best they can. When a community suffers economically, schools suffer. There are thousands of examples of schools that beat the statistical odds to graduate most or all of their students. Dedicated educators work with students to imbue the real-world critical thinking skills students need to do well in college and the greater world beyond.

The reality for many impoverished schools is that educators must attend to more basic needs: the nutrition, safety, and emotional well being of at-risk children. Education is secondary.

And yet, schools that fail to meet academic benchmarks are punished, either by closures, staff reassignments or firing, or by not receiving much-needed funding.

These actions are unheard of in the world's best-performing school systems. School systems in much of East Asia, which are some of the best in the world, have funding strategies that are responsive to students' and schools' needs. School choice does not siphon public education funding to pay for private schools. They design multiple pathways to ensure graduation and workforce preparedness. They invest heavily in the professional development of educators. And it's very rare to see grade repetition; intervention methods are myriad and constant.

Equity does not mean equal. The best school systems often reserve more funding and attention for the schools that struggle the most. Common policies and practices include:

(To learn more about how to go about implementing these changes, see the report prepared by the Organisation for Economic Co-operation and Development in partnership with Asia Society.)

Education can be the great equalizer, but public and political will must be in place to ensure it happens.

In this "year of action," Obama offers "to redesign high schools and partner them with colleges and employers that offer the real-world education and hands-on training that can lead directly to a job and career."

Horace Mann would agree. In the early 18th century, he said "doing nothing for others is the undoing of ourselves."