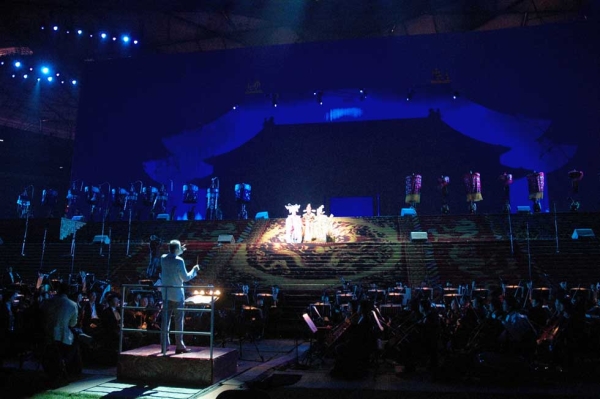 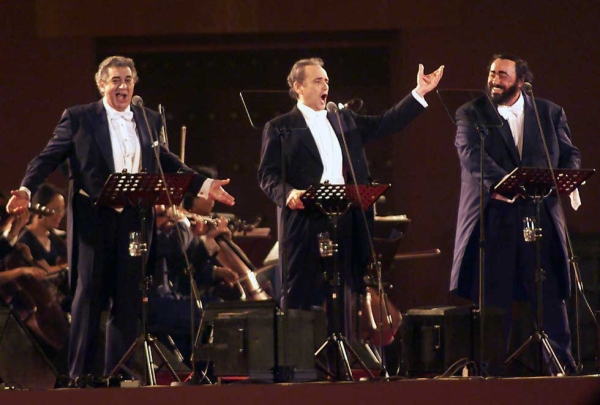 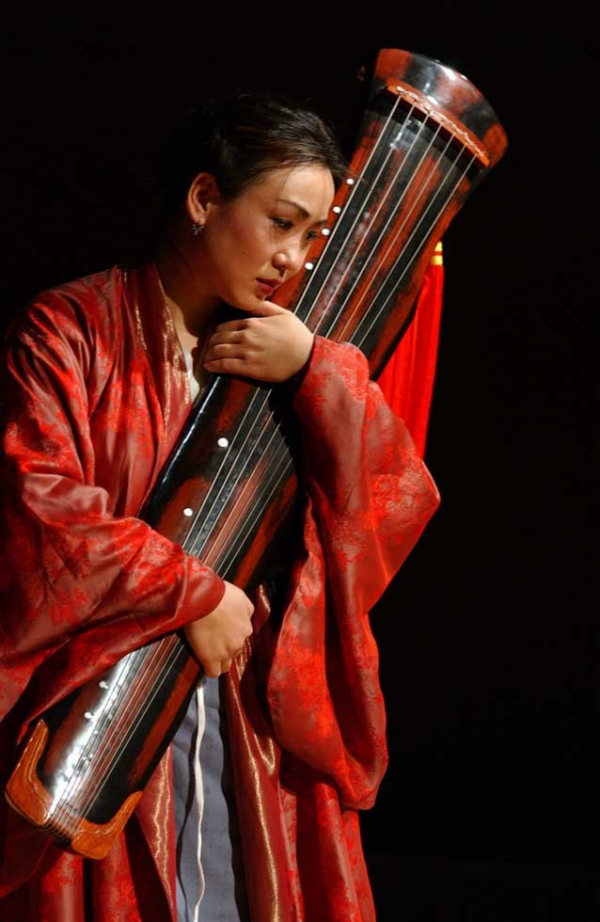 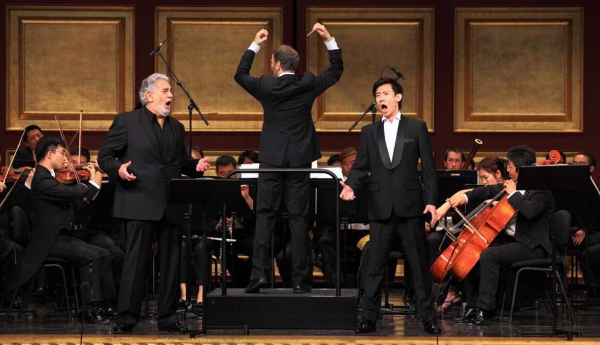 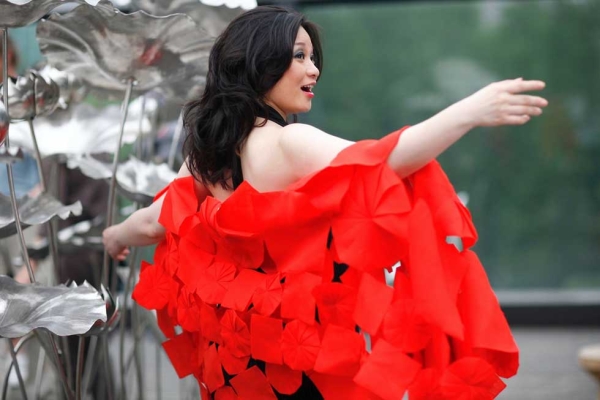 Where should we start regarding China’s opera boom? With the state-of-the-art performing arts facilities opening regularly in both major cities and remote provinces alike? With a fast-growing repertory of newly composed Chinese-language operas on both ancient and modern stories? Or with a new generation of Chinese-born singers making their mark on the international stage?

Indeed, we don't need to travel to Shanghai or Beijing. With jet-setting artists and a trail of co-productions from Salzburg to Bayreuth, China’s opera boom is big news for New York or Chicago or San Francisco. In the age of the Metropolitan Opera's high-definition broadcasts, it's as close as your nearest multiplex.

Strangely enough, you can get a fairly good understanding of opera in China by looking at how Western stage styles evolved in another country — the United States. Opera, and classical music in general, first came to the U.S. by way of foreigners performing for foreign-born audiences. Because its roots in the old country offered a certain prestige, opera soon transcended its populist roots to become a glamour magnet for high society. Soon, American cities were key destinations for European artists either at the beginnings of their careers or fending off retirement.

All of this pretty much describes China today, even before considering how operatic seeds have sprouted new repertory after being planted in foreign soil. Just as Old World compositional techniques once mingled with American musical theater styles with results far removed from traditions in Italy and German, Chinese composers such as Tan Dun, Bright Sheng, Guo Wenjing, and Huang Ruo have embraced the operatic tradition from a palpably Chinese perspective.

Broad strokes aside, the key difference in China's operatic development has been its timeline. Singing has long been central to the culture — and songwriting in particular a mainstay for 20th century Chinese composers — but the last 100 years (with two revolutions, a civil war and variety of international conflicts) have not been conducive to cultivating such an expensive art form.

But now, China is in an entirely different place. Like everything else in the country, its opera world is rising fast — a mark of both raw talent and ambition that is in equal parts reckless and exciting. With each new commission or international co-production, China steps further into the spotlight on the world stage.

Journalist and author Ken Smith divides his time between Hong Kong, where he is the Asian performing arts critic for the Financial Times, and New York, where he writes for Gramophone magazine.