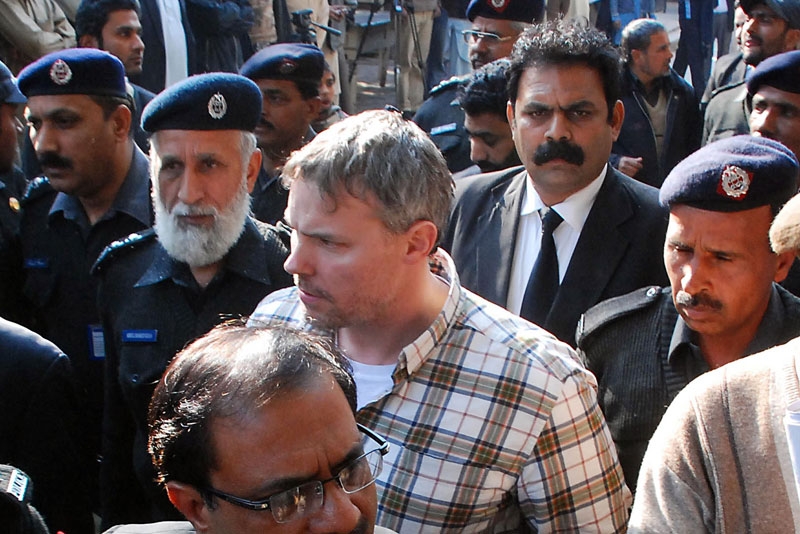 As the Raymond Davis case drags on, a serious and urgent review of US-Pakistan relations is in order—on both sides.

Pakistan needs US development and military aid to face impending economic and extremist challenges, while the US without Pakistan's help will be handicapped in planning its eventual pullout from Afghanistan. There is a history of a long relationship between the two states which has helped both sides in their respective geopolitical and security interests. Whenever they drifted away from each other, the consequences proved detrimental to both states.

The Raymond Davis controversy is a disaster in this context. Pakistan wants to renegotiate the privileges given to the US during the Bush-Musharraf era, whereas the US has become used to such access. Pakistan's government is stuck in a very bad situation—if it releases Davis, then Pakistanis are likely to come out on the streets and violence may erupt, increasing political instability. But if Pakistan refuses to extend diplomatic immunity to him, then US aid might be affected. It's a lose-lose situation for the Zardari-Gilani government.

The future scenario from the US perspective isn't bright either. A middle way—some sort of a compromise or negotiated settlement involving victims' families and that takes into account the long-term consequences of a potential breakup of relations—is the way forward.