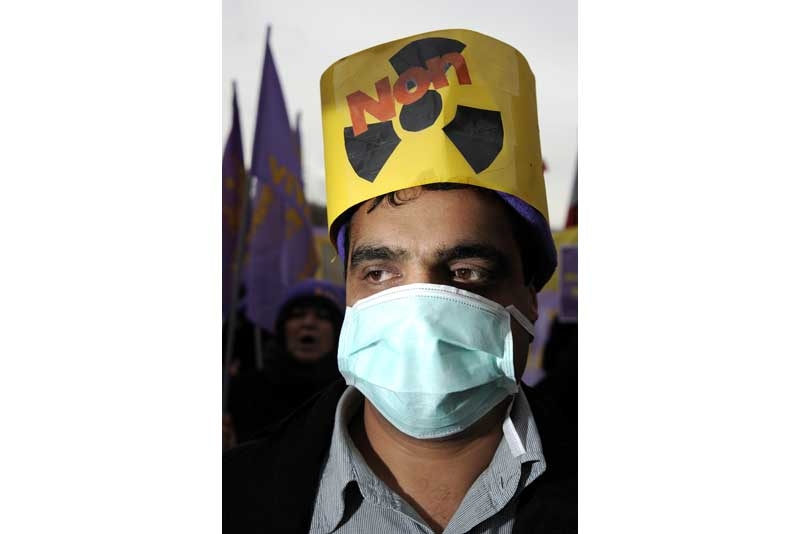 Senior government officials from Tehran and Washington are meeting in Geneva today and tomorrow for talks on Iran's disputed nuclear program. They will be joined by members of the P1+5—Britain, France, Russia, China, and Germany. The last time this group met was well over a year ago and, in the interim, the US-Iran standoff has intensified. The Iranians have produced more enriched uranium as sanctions against them have been ramped up.

The prospects for a breakthrough in Geneva are dim. The Iranians are coming to the table even more isolated than they were one year ago. And the Americans are coming with a credibility problem. Last week's leaked US diplomatic cables made it obvious that the Obama administration's approach to Iran has been almost entirely focused on the pressure track, with little to show for on the engagement side.

Against this backdrop, the goal in Geneva should be realistic and focus on getting to steady and sustained, rather than episodic, interactions between US and Iranian officials at the working level. This will provide sorely needed traction on the engagement side. As for the bigger picture, getting to broad-based negotiations offers the best chance to make progress with the Iranians. Setting up working groups on specific issue areas would be the right next step. Again, it would provide a way to get traction on engagement. Dialogue on stabilizing Afghanistan would be a good place to start.

Suzanne DiMaggio, Asia Society's Director of Policy Studies, is based in New York and directs the Asia Society's Iran Initiative. She has authored a chapter on US-Iran track II diplomacy in The Iran Primer: Power, Politics and U.S. Policy, a new publication from the US Institute of Peace.