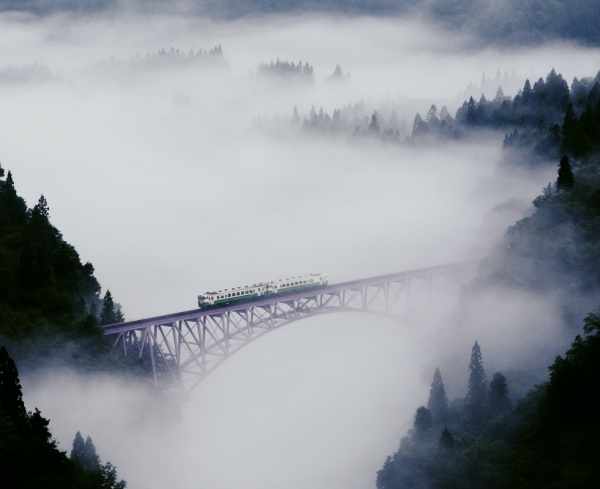 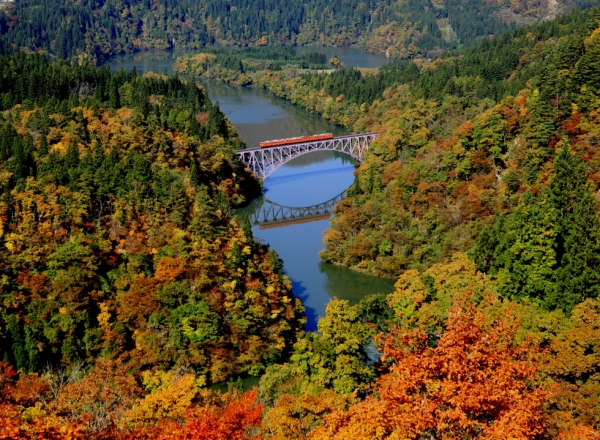 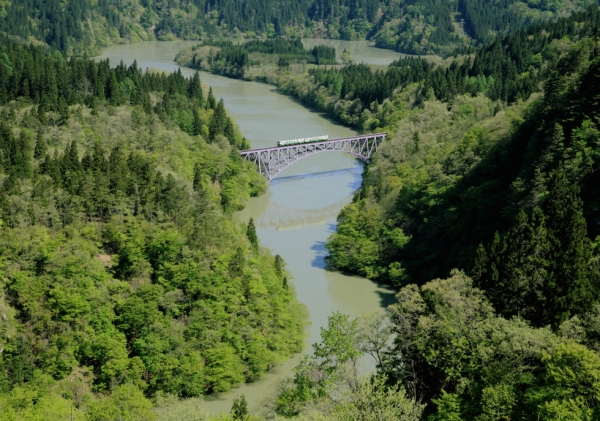 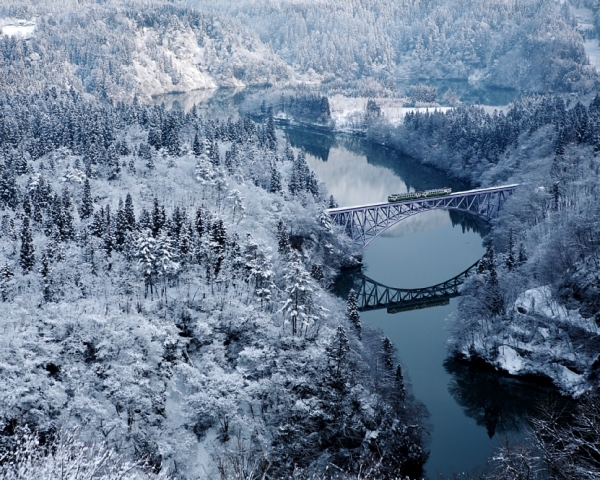 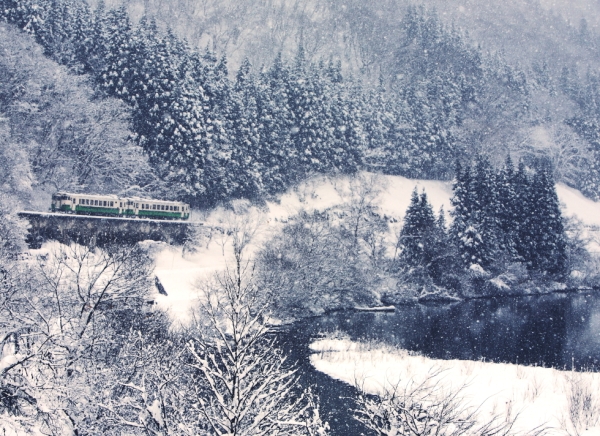 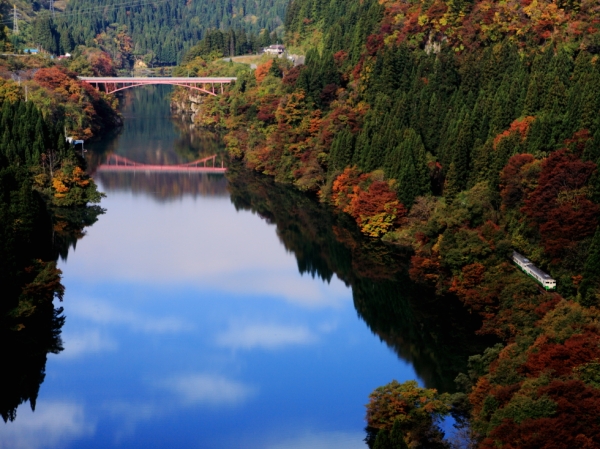 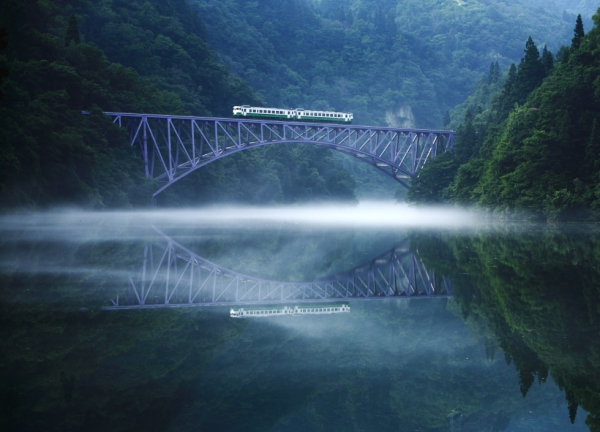 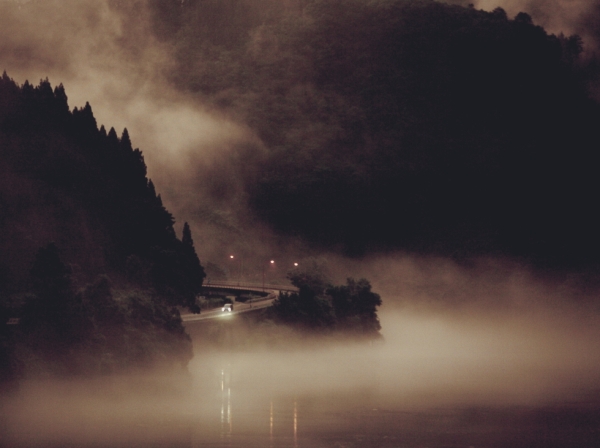 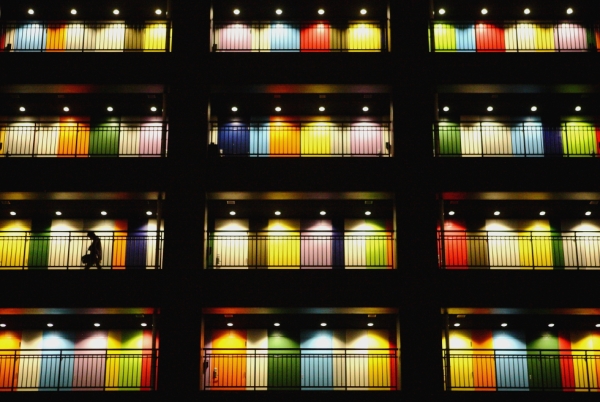 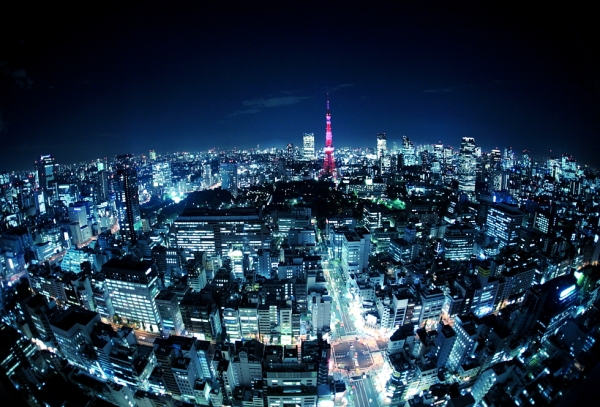 Japanese photographer Hideyuki Katagiri's entry in the National Geographic Photo Contest 2012 won recognition as an "editor's favorite" this year. Although Katagiri shot the colorful image in question in Tokyo, he prefers to focus his lens on the beauty of the four seasons in Oku Aizu, an area near Fukushima Prefecture that was badly damaged by flooding last year.

We conducted a short Q&A via email with the photographer to learn about his inspirations.

How did you get started with photography, and how long have you been at it now?

Originally, I enjoyed traveling and driving by car, and whenever I went on a journey, I would have a camera with at all times. Now, I have started to shoot in earnest because I want to collect the beautiful scenery of Japan, so I purchased a Canon EOS 5D reflex camera and started to shoot with that.

Do you prefer to photograph more urban or rural settings?

I feel that there is a different charm to both; I personally prefer to take photos of warm landscapes in the relaxed air of the countryside. In the future, I would like to focus on shooting local people.

Can you describe the "Four Seasons of Oku Aizu" project and what inspired you to photograph the four seasons?

The Tadami River is located in Oku Aizu, a mountainous area near Fukishima Prefecture. Five years have passed since I was first fascinated by the scenery of Oku Aizu. As you know, Fukushima Prefecture was badly damaged in the earthquake of 2011. The Tadami River was hit by heavy rain and flooding in July. Some photos I took were from earlier and are actually different from the current scene. Some sections of the bridge still have suspended service from this; it has left tremendous scars on the lives of people along the route and damaged tourism. Unfortunately, few people even know about this part of Japan.

The landscape is certainly different from before, but every day I feel I have more to discover about this place and it is still as beautiful as ever. There is a Japanese phrase called nanimo nai zeitaku, meaning "the luxury of nothing," which I think refers to the Oku Aizu region. While the city has everything typically considered "luxurious," I feel that you can experience luxury in other ways through the pure, natural beauty of the area. I believe that more Tadami lines will be added in the future so more people can see the beautiful scenery of Oku Aizu.

Are you working on any upcoming projects?

Yes, now I think that in addition to keeping up with the four seasons of Oku Aizu, I want to capture a warm and nostalgic feeling about Japan through continuing to photograph landscapes. I hope to be able to share more of my photos with you soon.