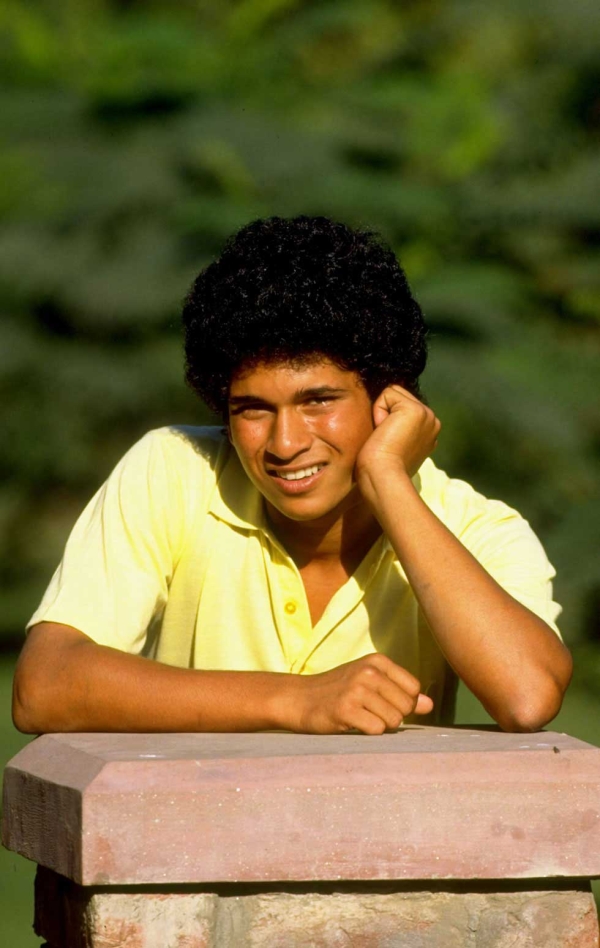 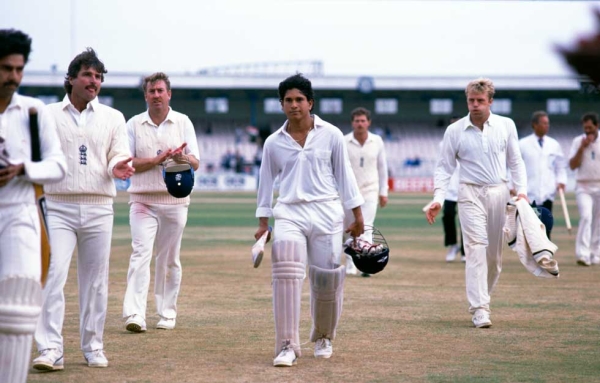 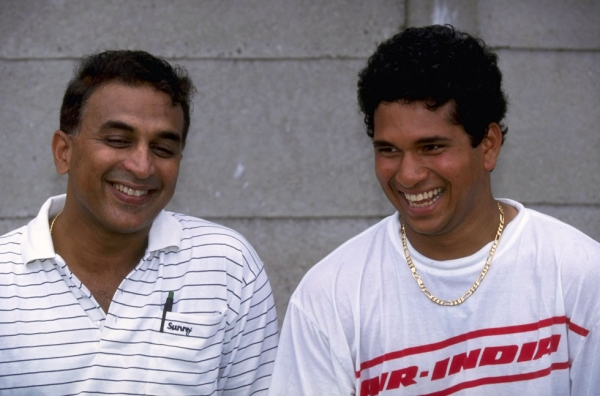 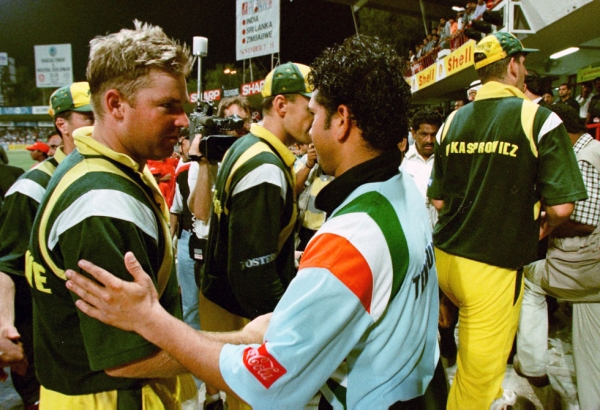 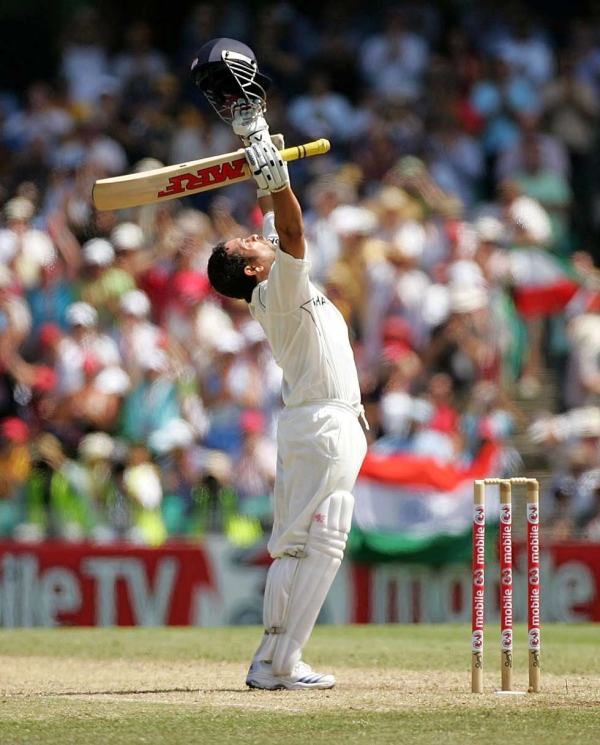 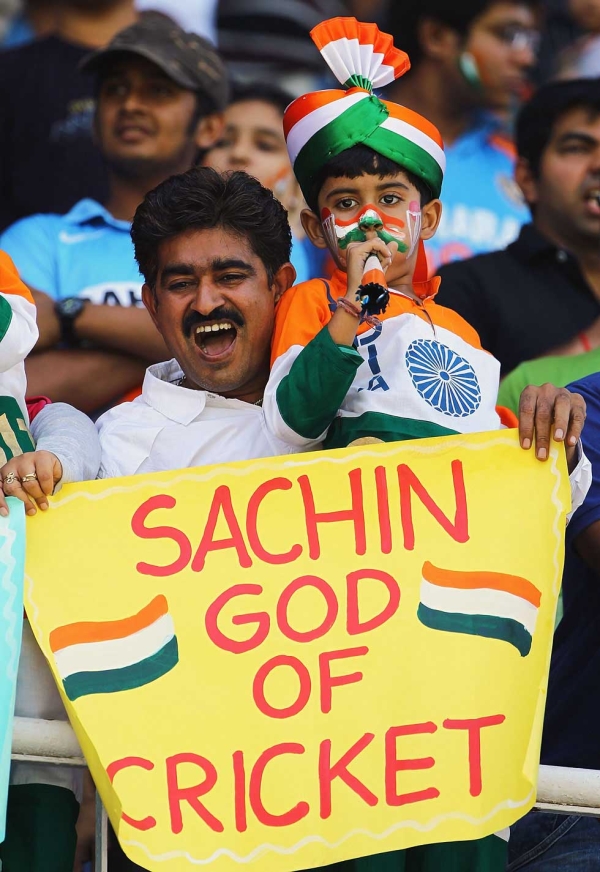 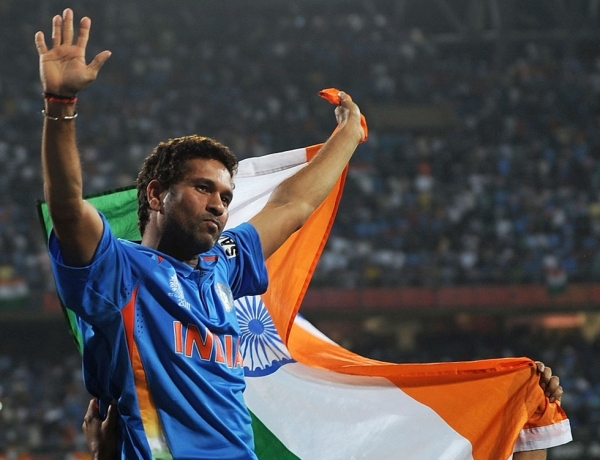 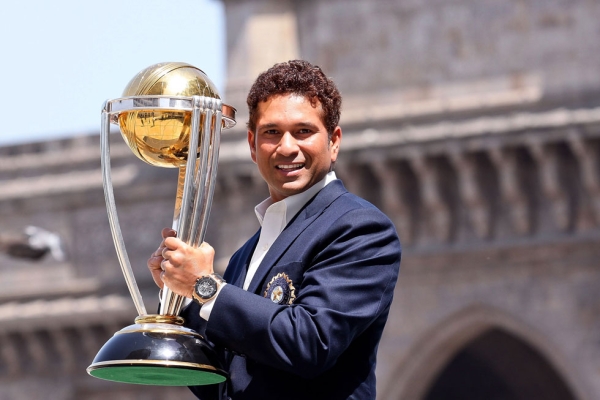 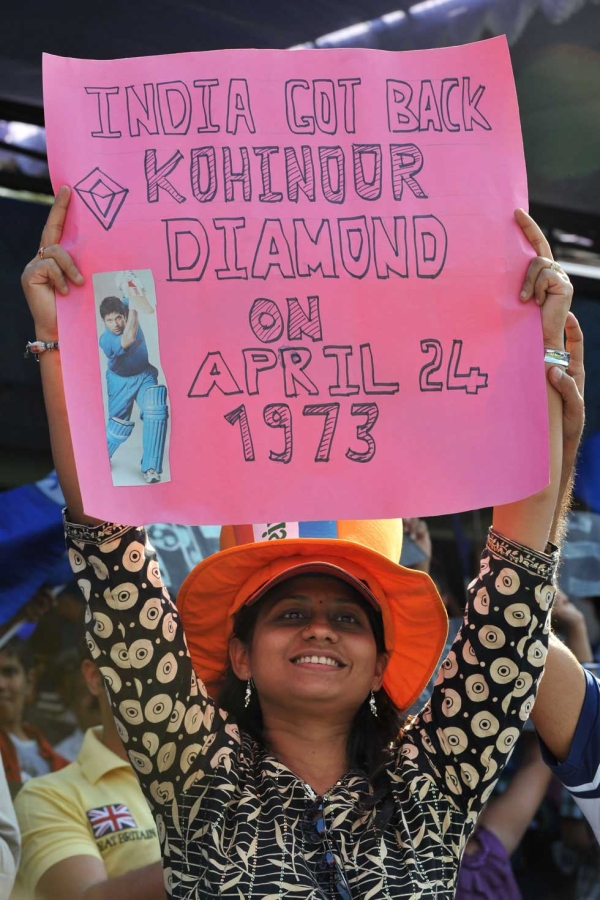 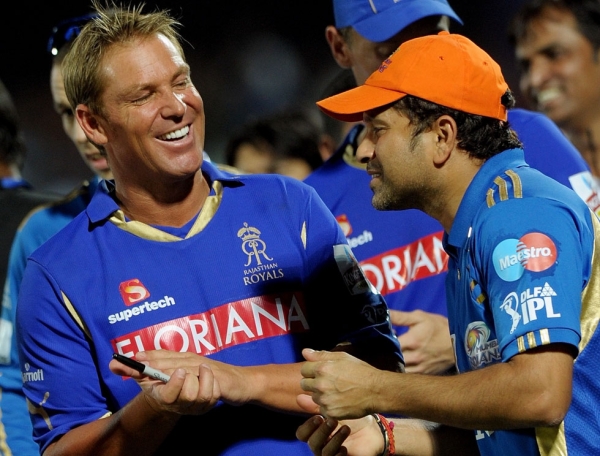 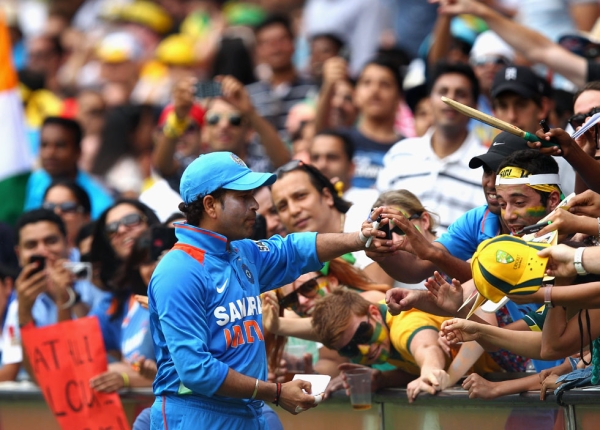 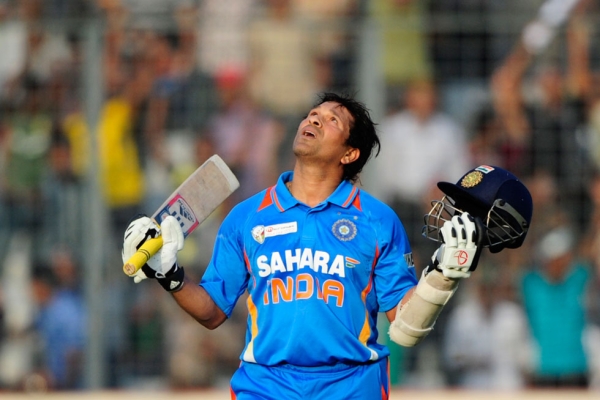 Emotions are running high as India bids adieu to its most beloved sporting icon, Sachin Tendulkar. The legendary cricketer (often hailed as the "God of Cricket," "Master Blaster," and "Little Master") is currently playing his 200th and final test match against the West Indies on his home turf in Mumbai. Even the normally even keeled Indian cricket captain Mahendra Singh admitted that he's never witnessed this level of buzz surrounding a single player.

Tendulkar's career stats are impeccable (he has broken practically every major record for a batsman in cricket). Not only does he hold the record for the most runs in both formats of the sport (one-day matches and Tests), but he also achieved the extraordinary feat of scoring 100 centuries (i.e. hundred runs in one innings) in international matches, a record that is likely to stand the test of time.

Since his debut as a sixteen-year-old in 1989, Tendulkar has stoically shouldered the expectations of over a billion people, in a nation historically bereft of sporting heroes. After he guided his team to World Cup glory in 2011 (a milestone that had eluded him until then), his teammates did a lap of honor with him on their shoulders, with rising star Virat Kohli eloquently saying: "Sachin Tendulkar has carried the burden of the nation for 21 years. It is time we carried him on our shoulders."

Above, Asia Society takes a brief look at the iconic cricketer's career in pictures, in chronological order.