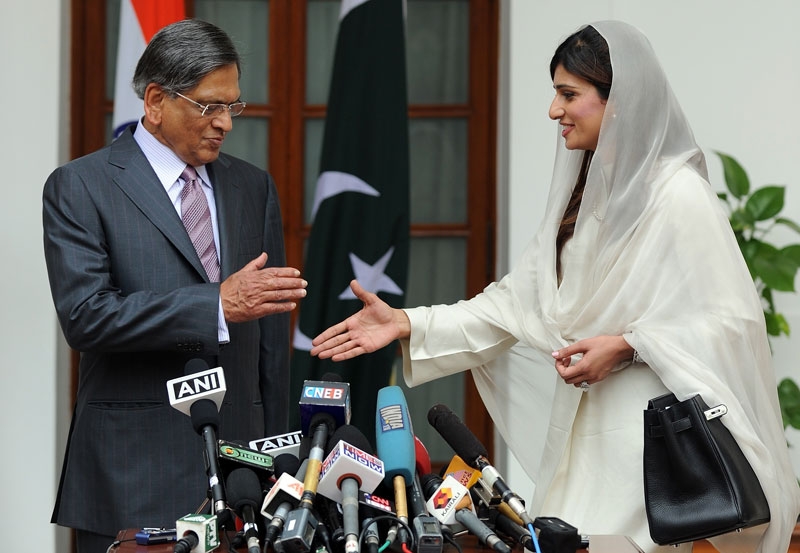 While the mysteries surrounding interactions between the CIA and Pakistan’s ISI intelligence agency continue to be partly entertaining and partly amazing, the situation in Afghanistan is deteriorating — complicating U.S. withdrawal plans.

While it is indeed debatable whether the Taliban are gaining or losing support in Afghanistan's Pashtun-dominated areas, it is evident that President Karzai and his allies are being brazenly targeted by insurgents, terrorists and militants. In the process, who among the Taliban are being co-opted by the Karzai government is an unknown but not that difficult to guess. Reconciliation efforts are in the air with no concrete achievement to date.

India-Pakistan relations, on the other hand, appear to be improving, or at least there is a recognition that continued dialogue under all circumstances is a smart strategy. Pakistan's young (and beautiful) foreign minister Hina Khar visited India recently and held parleys with her Indian counterpart S.M. Krishna. One commentator summarized Khar's visit: "First they sent bombs, now they send bombshells."

Indian media were more focused initially on Khar’s expensive handbag and bracelets, but later the discourse turned to more important matters and by and large both Pakistani and Indian media appreciated the resumption of dialogue. Distrust between the two states is still entrenched and India might think that the powerful Pakistani military’s calculus differs from Khar's diplomatic statements, but in Pakistan civilian supremacy cannot become a reality overnight.

In the midst of all this, Pakistan-U.S. relations remain tense and both countries have enforced some restrictions on the movement of the other countries' diplomats in their capitals. This is not a good omen. U.S. Congressional concerns about use of U.S. military funding to Pakistan are also at an all-time high — but so are its interests in stabilizing Afghanistan, for which it needs at least some help and understanding from Pakistan.

Hassan Abbas is an Asia Society Bernard Schwartz Fellow and project director of Asia Society’s Pakistan 2020 Study Group. He has recently returned to New York following a trip to Pakistan, Iran, and Afghanistan.